Hollister Police Department told BenitoLink it arrested a 24-year-old male Dec. 21 for charges of possession of burglary tools, drug paraphernalia, a California ID of someone else and of suspected fentanyl pills.

Hollister Police Chief Carlos Reynoso said that on Dec. 21 around 7:45 p.m., Ulta Beauty employees reported a robbery in progress and advised there was a man in the store wearing a ski mask. 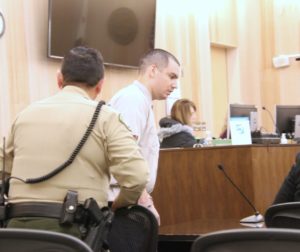 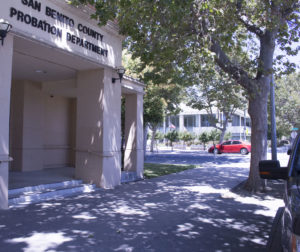