Veterans Memorial Building can be accessed through the parking lot on Seventh Street. 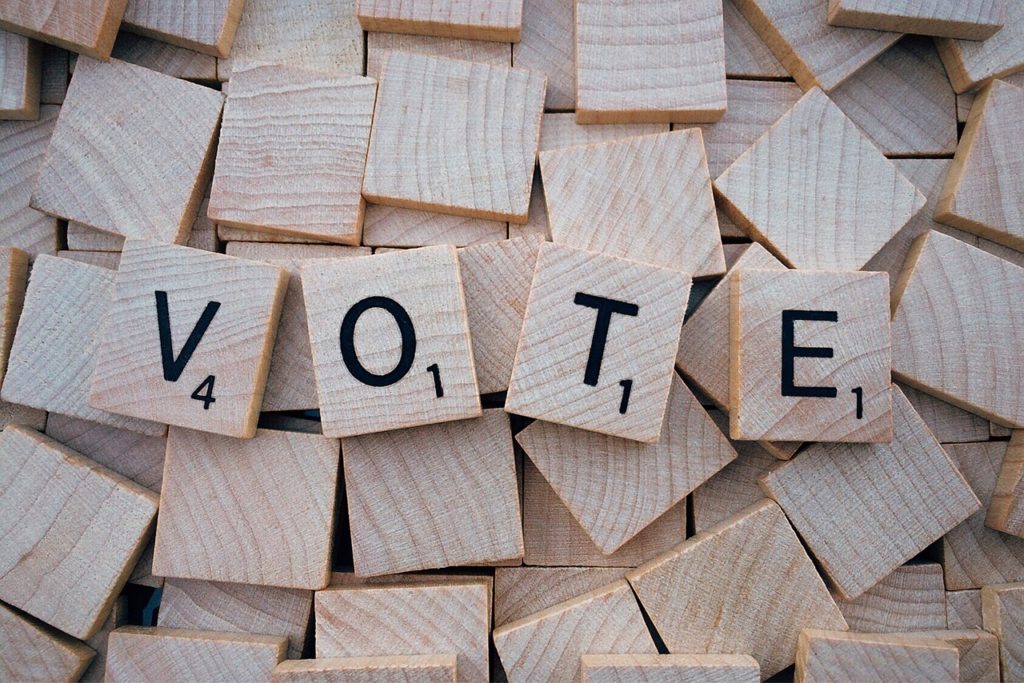 Downtown Hollister polling stations at the elections office and Veterans Memorial Building remain open and are not affected by the fire on East Street, according to a recent press release from the San Benito County Sheriff’s Office.

The release said the fire affected East Street from Fourth Street to Sixth Street. To access the Vets Building, use the parking lot on Seventh Street west of San Benito Street and walk to the polls. 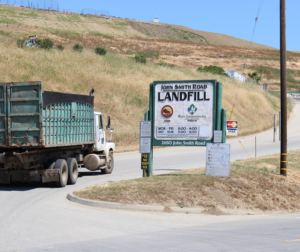 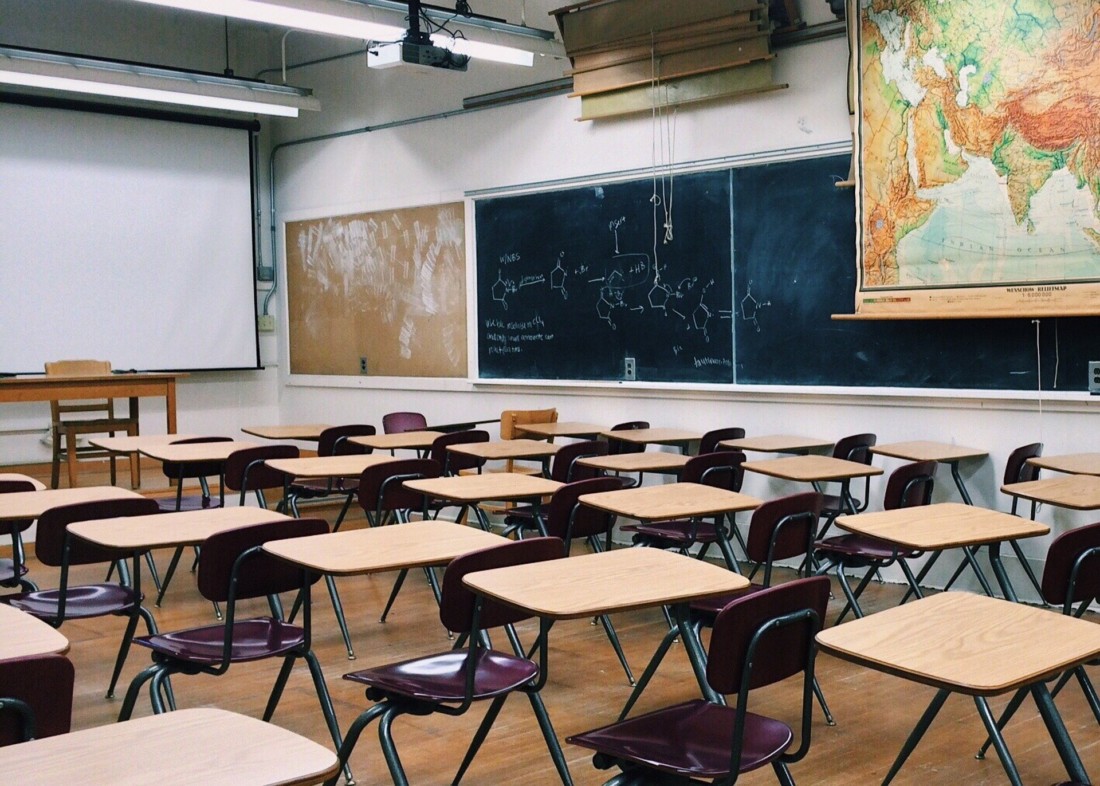 California has dedicated a minimum of 10% of vaccine supply to K-12 school staff and child care workers.