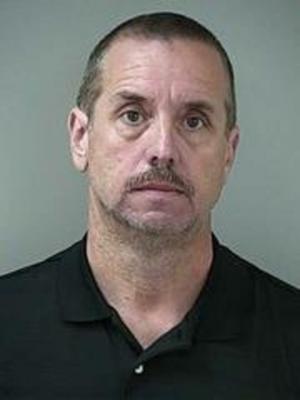 The San Jose Mercury News reported that a Hollister resident who teaches fifth grade in Morgan Hill was arrested on Oct. 2 on suspicion of repeatedly molesting a female student during class over the past month.

John Arthur Loyd, 52, of Hollister, was booked into the Santa Clara County Jail and held on $250,000 bail on suspicion of five offenses that include lewd and lascivious acts with a child, molesting a child, dissuading a witness and committing these aforementioned acts while serving as a caretaker, the San Jose Mercury News reported .Loyd allegedly sexually assaulted the girl inside his classroom at Paradise Elementary School, according to Morgan Hill police.

Anyone with information regarding Loyd's case can contact Detective Mindy Zen at 408-779-2101 or leave a tip with Silicon Valley Crime Stoppers at 408-947-STOP (7867) or withsvcrimestoppers.org.

To read the full story in the Mercury, click here.