Local retailer scheduled to close this month as part of the company’s plan to shut down as many as two hundred twenty five stores by next year. 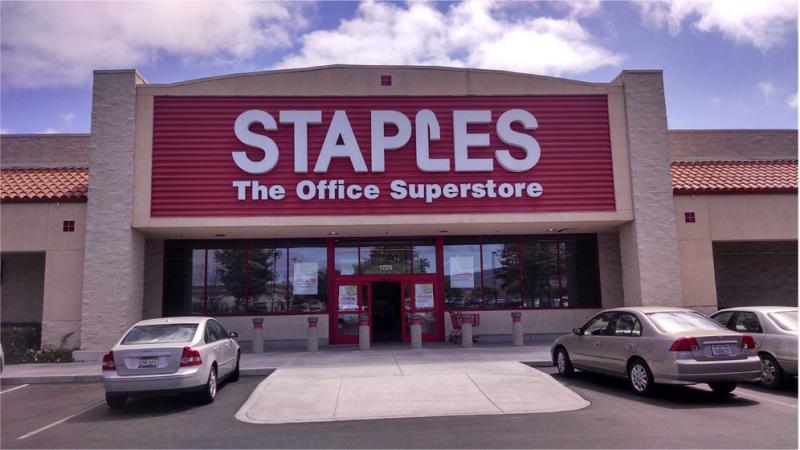 The Hollister Staples store on Airline Highway is scheduled to close this month as part of the company’s plan to shut down as many as 225 stores by next year.

Announced as part of its 2013 fourth quarter and yearly report, released early this year, the company is moving forward on its plans to fundamentally reinvent itself. With online sales increasing 10 percent in the fourth quarter, Ron Sargent, Staples’ chairman and chief executive officer, said, “With nearly half of our sales generated online today, we’re meeting the changing needs of business customers and taking aggressive action to reduce costs and improve efficiency.”

The Hollister Staples will remain open until June 28 and, according to the manager on duty, employees at the store have been able to apply for transfers to other, nearby Staples locations. Many of the retailer’s employees have done just that or have found new jobs nearby.

In the meantime, inventory at the Hollister site continues to clear off the shelves with large discounts on floor model products ranging from printers to office furniture.  To learn more about Staples’ cost reduction program see the full company report here.