A sold-out crowd enjoys samples from 23 wineries and breweries. 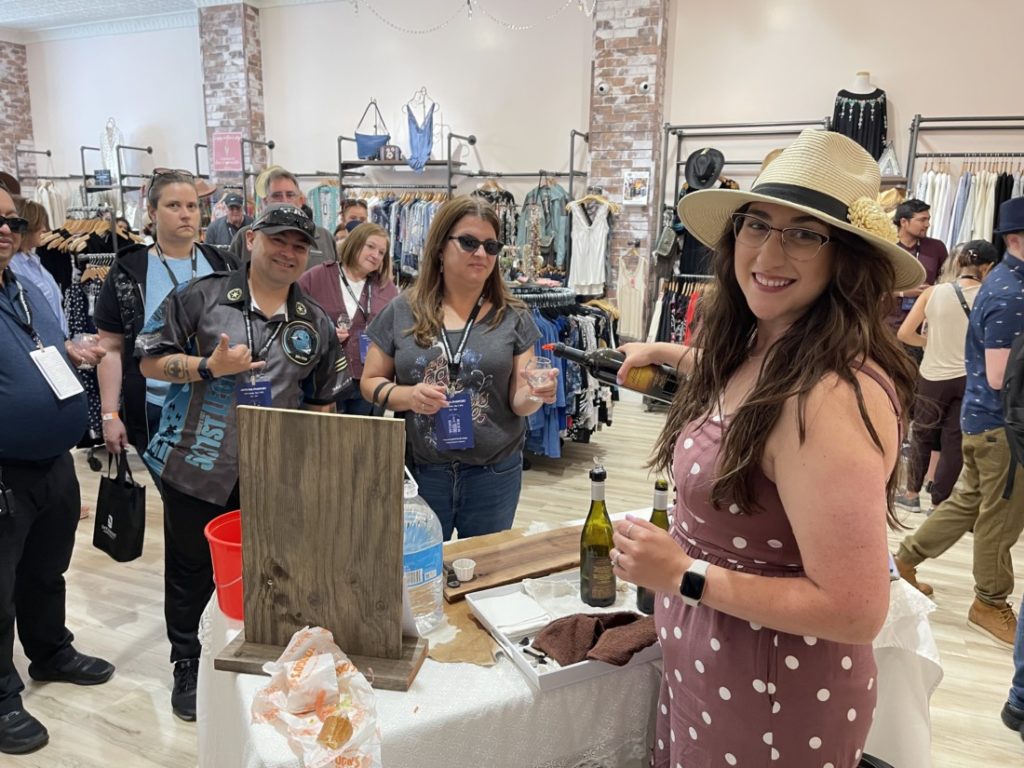 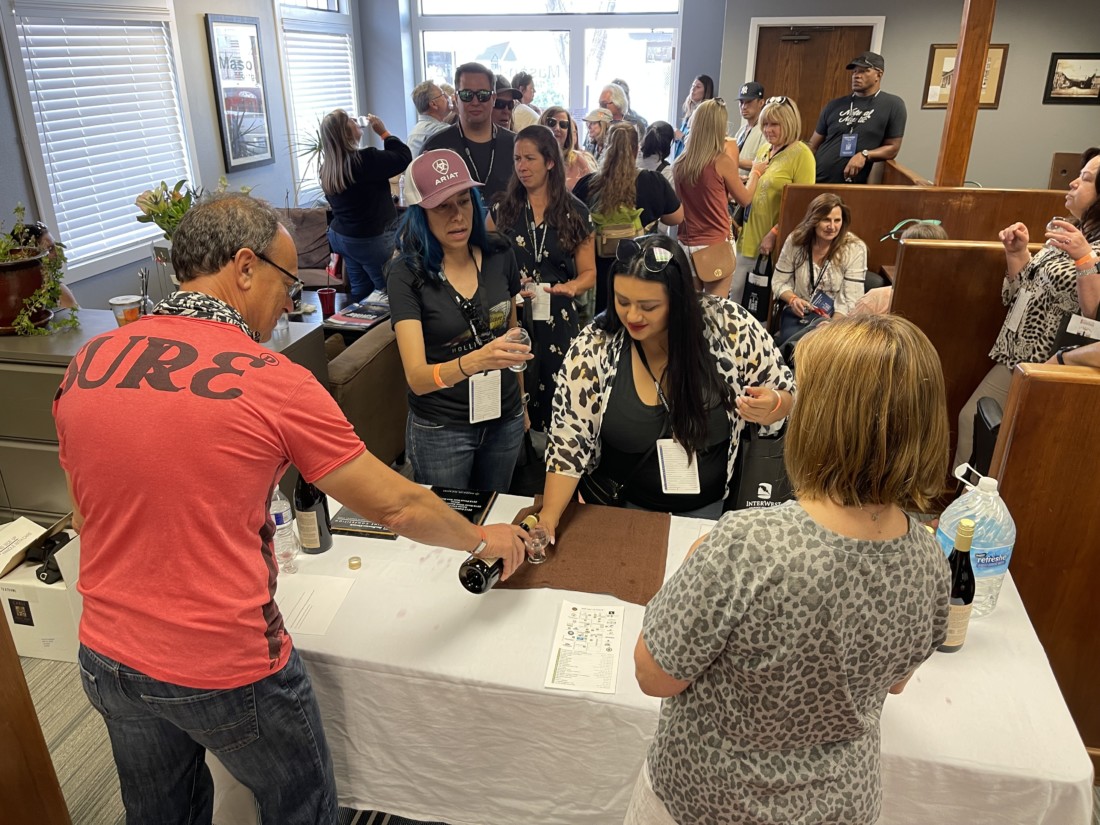 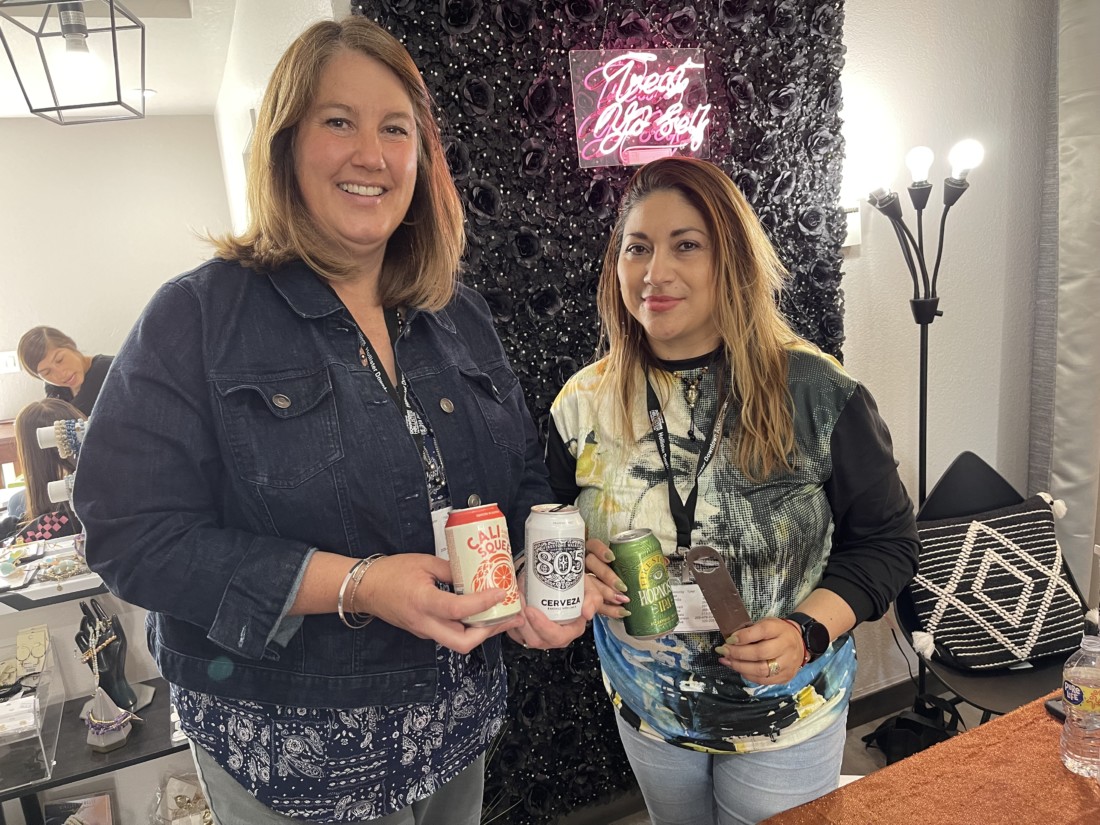 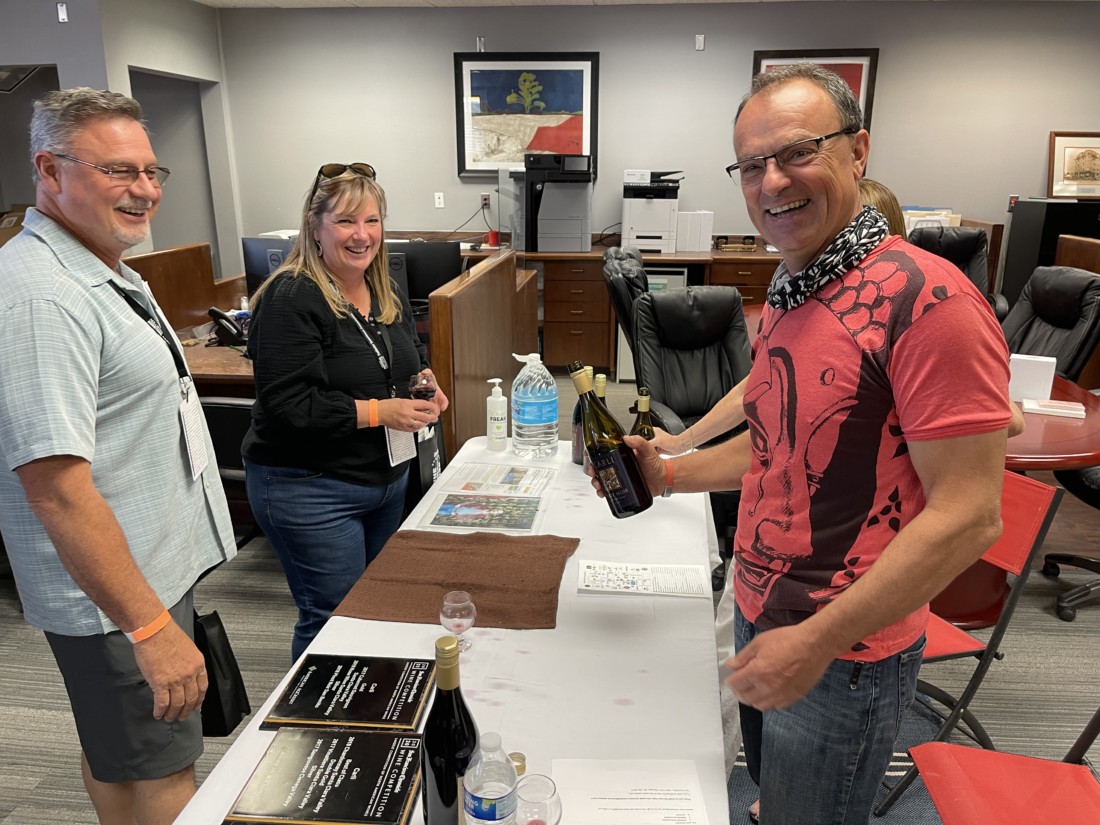 Hollister’s downtown area was crowded with beverage aficionados on May 7, as they made a relaxed pilgrimage to each of the locations featured in this year’s Wine and Beer Stroll. The sold out event, hosted by the Hollister Downtown Association, included 23 wineries and breweries hosted by 20 restaurants and businesses between Fourth and South streets on San Benito Street.

“I am really impressed with how this event has grown over the years,” said stroll participant Kris Waller, who was sampling Brewery Twenty Five beer at Mad Pursuit Brewing Co. “It is a wonderful thing and I am glad that Hollister is still doing it. And I love Brewery Twenty Five—they are great people who have done a lot for the area.”

Waller has two good reasons to take pride in the stroll. First, she was a member of the Hollister Downtown Association committee that created the event in 2013. Second, there were long lines for the Cienega Valley wines blended by her winemaker sons, Calera Wine Company’s Mike Waller and Eden Rift Vineyards’ Cory Waller.

There were 12 San Benito County wineries and breweries taking part in the stroll as well as three more wineries that use San Benito-grown grapes. Winemaker Alessio Carli, who sources many of his grapes from the Cienega Valley and Paicines, poured his Alicats Wine at the Mason McDuffy office on San Benito Street.

“I have been out here many times before and it is always a great event for the town,” he said. “The weather is perfect today, people are happy to be able to get out again, and everyone is complimenting me on the wine. All of that pleases me.”

Other vendors came from as far away as Petaluma to introduce themselves to Hollister residents and guests. The newly opened VIP Styles Boutique hosted the Firestone Walker Brewing Company from Paso Robles and shop co-owner Elizabeth Figueroa was very happy with all of the people discovering her shop for the first time.

“This has been a big event for us at VIP,” Figueroa said. “It has been a busy, busy, day and we are selling a lot of springtime wear for the ladies. We are very excited about this and hope we will have the chance to do more with the Downtown Association.”

Guerra Winery, pouring at Irma’s Fashions, drew a good crowd that included Mark and Melissa Preader, who said they had taken part in the stroll several times.

“This event is extremely well organized,” Mark said. “The Hollister Downtown Association has done a great job again. The wine is great—Guerra wines have a wonderful aroma, a great flavor, and they go down smooth.”

One of the busier stops is also one of Hollister’s most anticipated new businesses, Crave Wine Bar & Shop, which has not formally opened. Crave was scheduled to host only Eden Rift Vineyards but then invited Kobza Winery along for the fun.

“These are two very different producers of wine and we thought it would be interesting to have both of them here,” said owner Mike Kohne. “Today is all about wine and that is what Crave is all about. It has been wild today—we have been fully packed most of the time and we hope we will see a lot of these people come back once we have opened. This is a great event for Hollister and for the wine and beer community.” 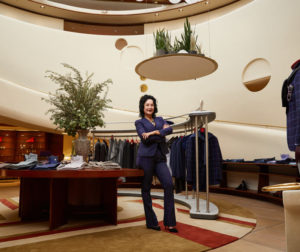 The art of curating space 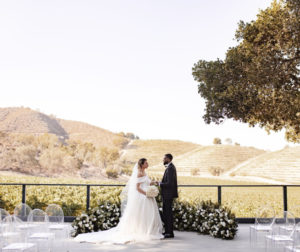 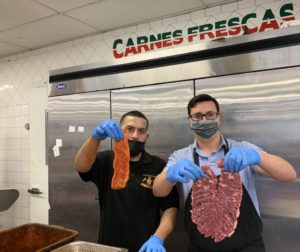 Eldest son Christian Ochoa is responsible for many changes to the family business.