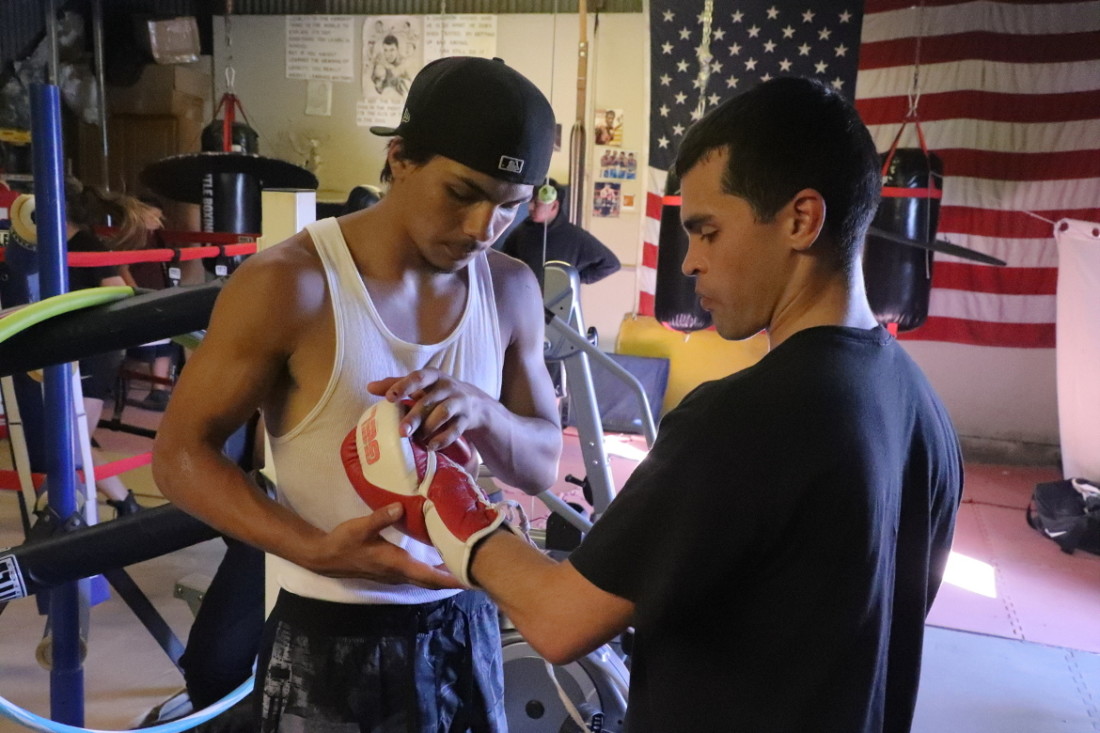 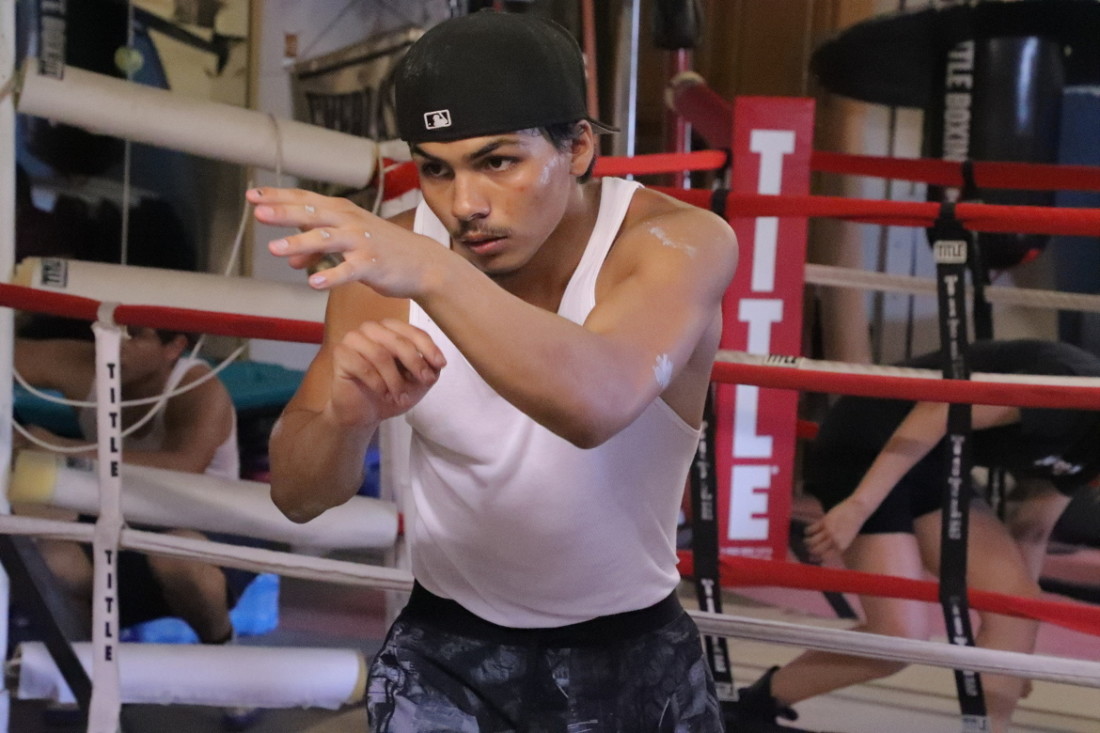 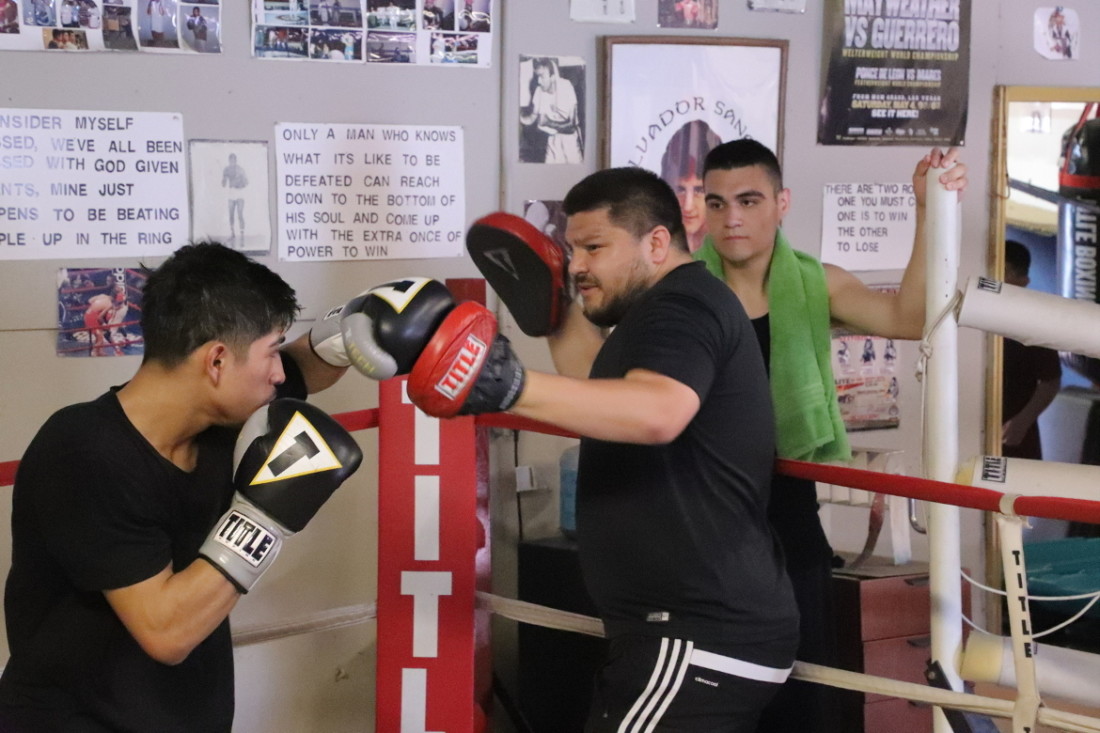 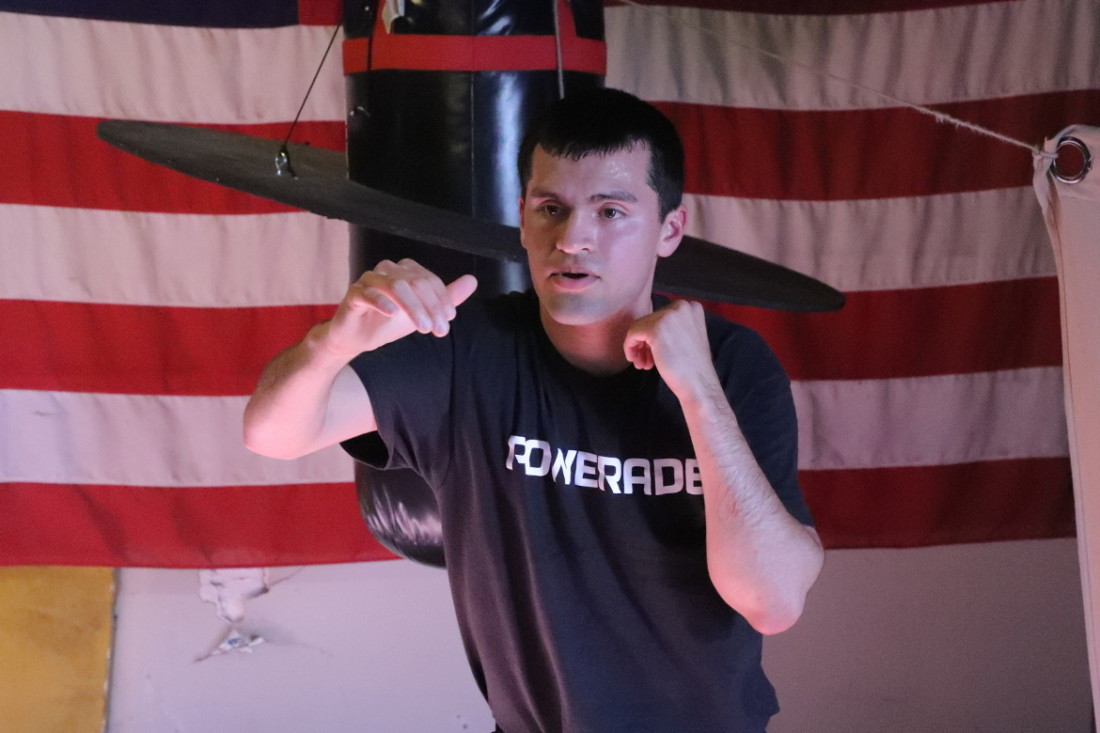 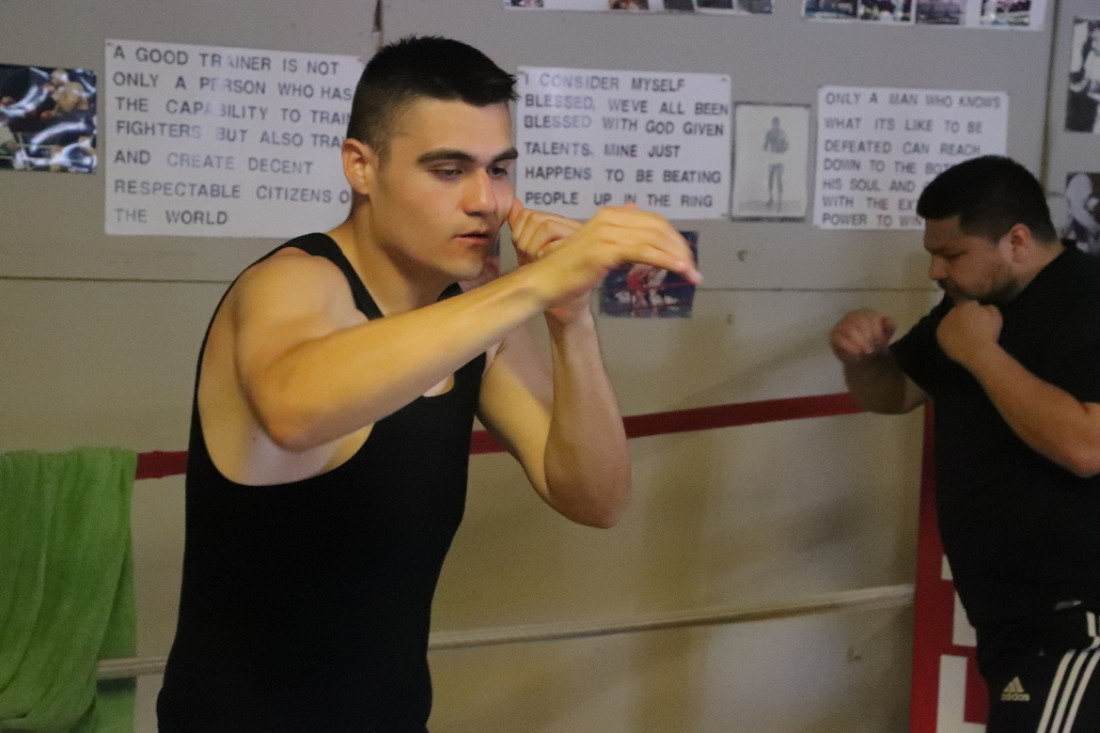 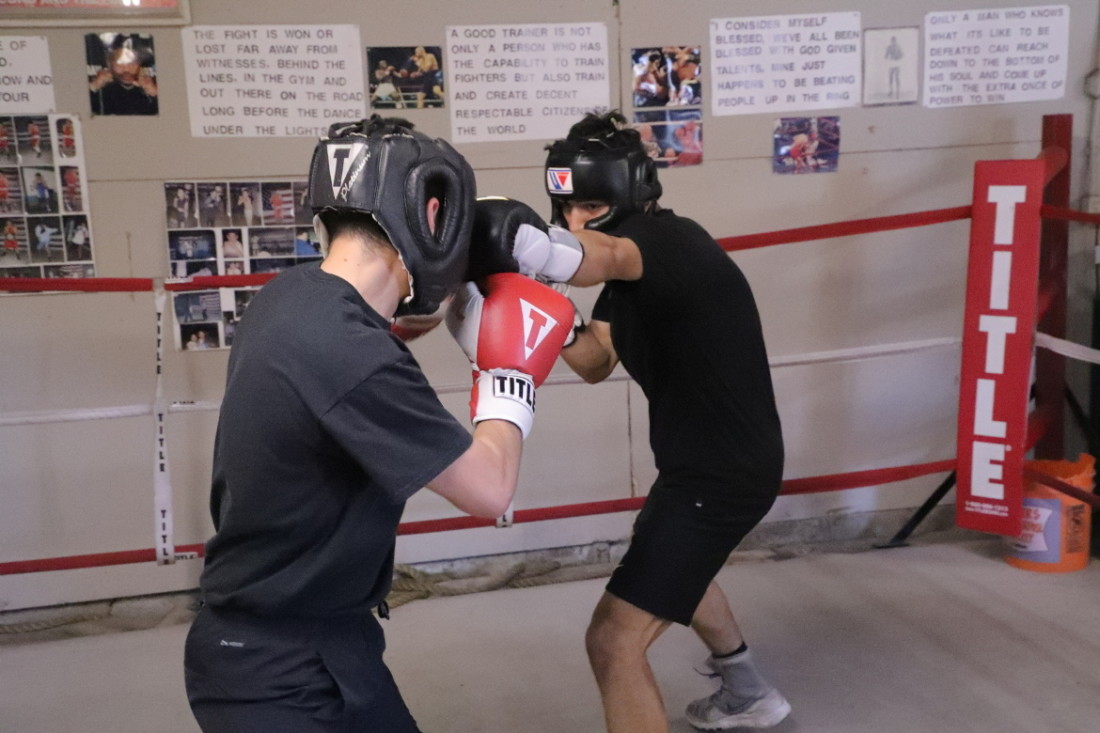 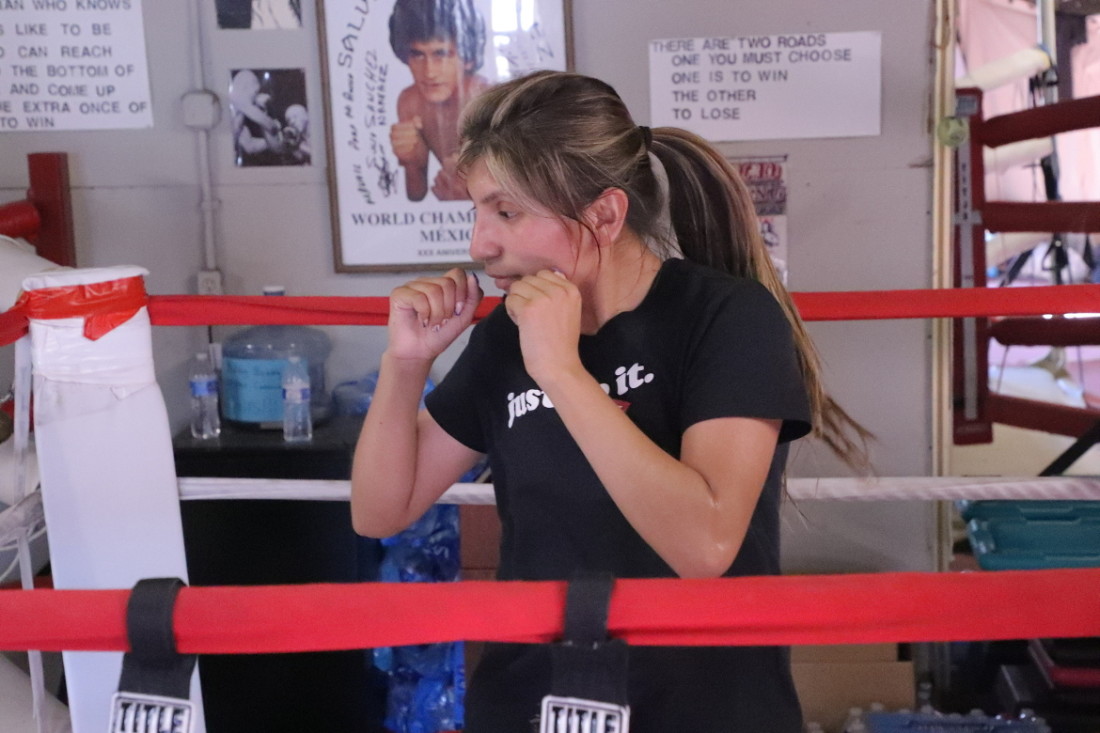 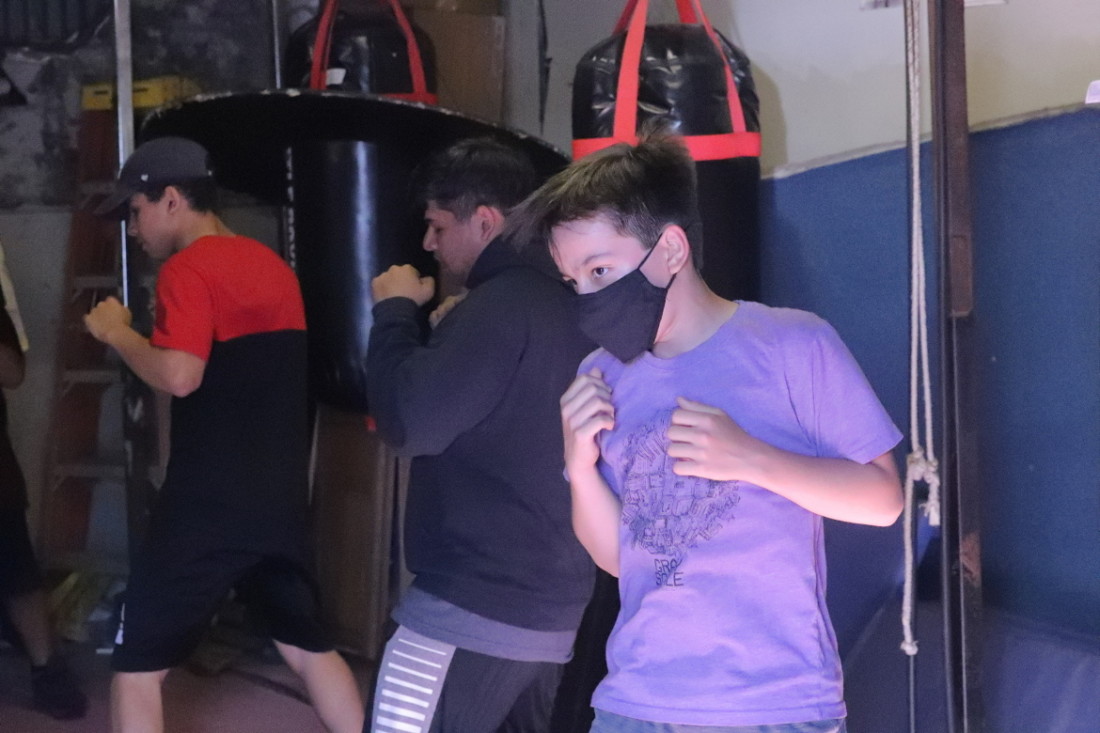 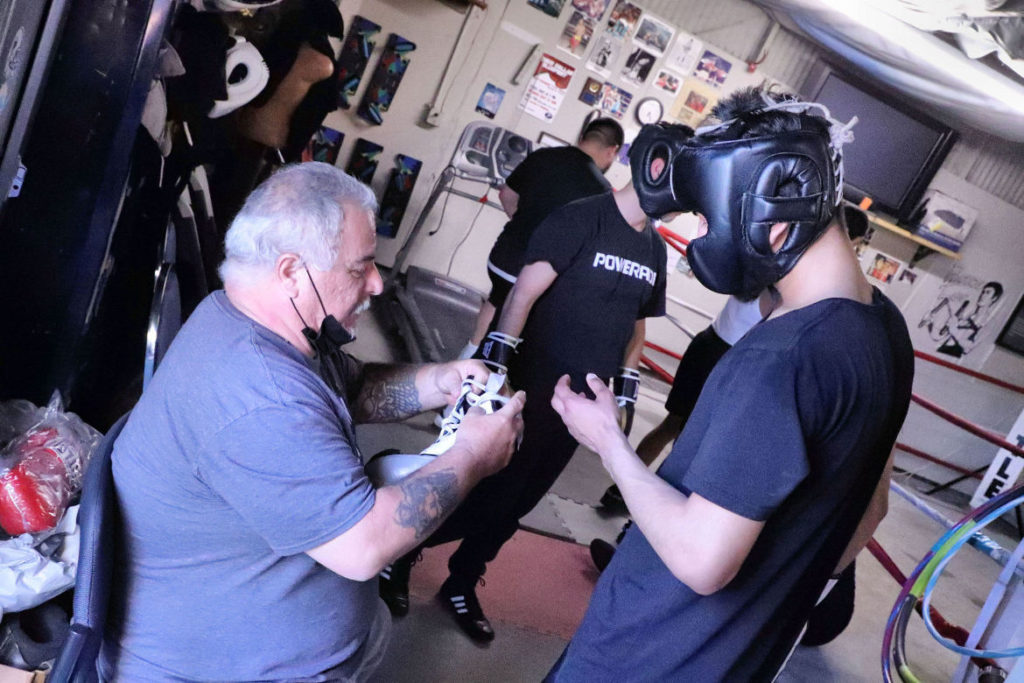 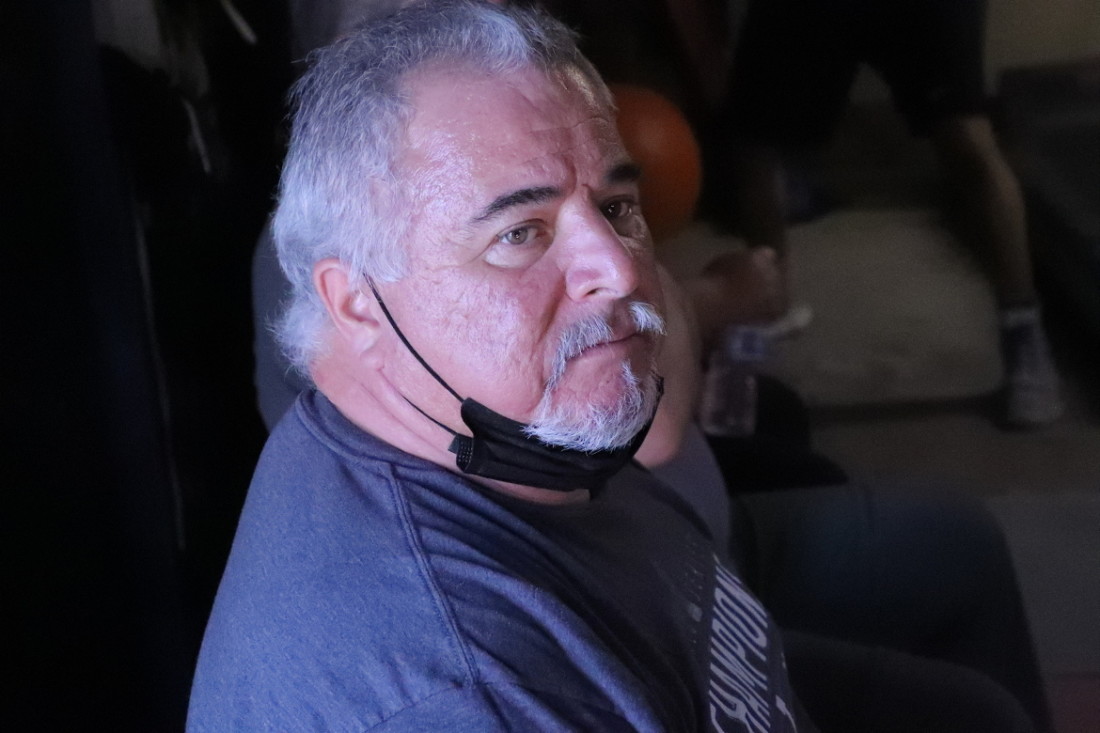 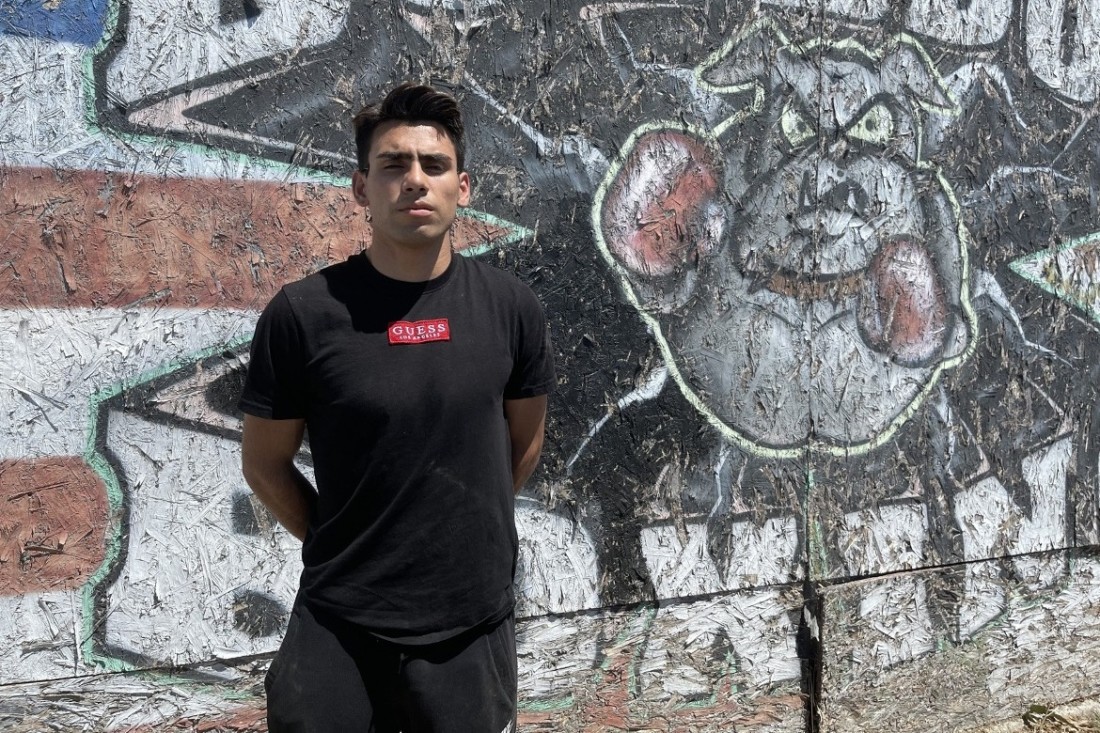 Many Bueno. Photo by Robert Eliason. 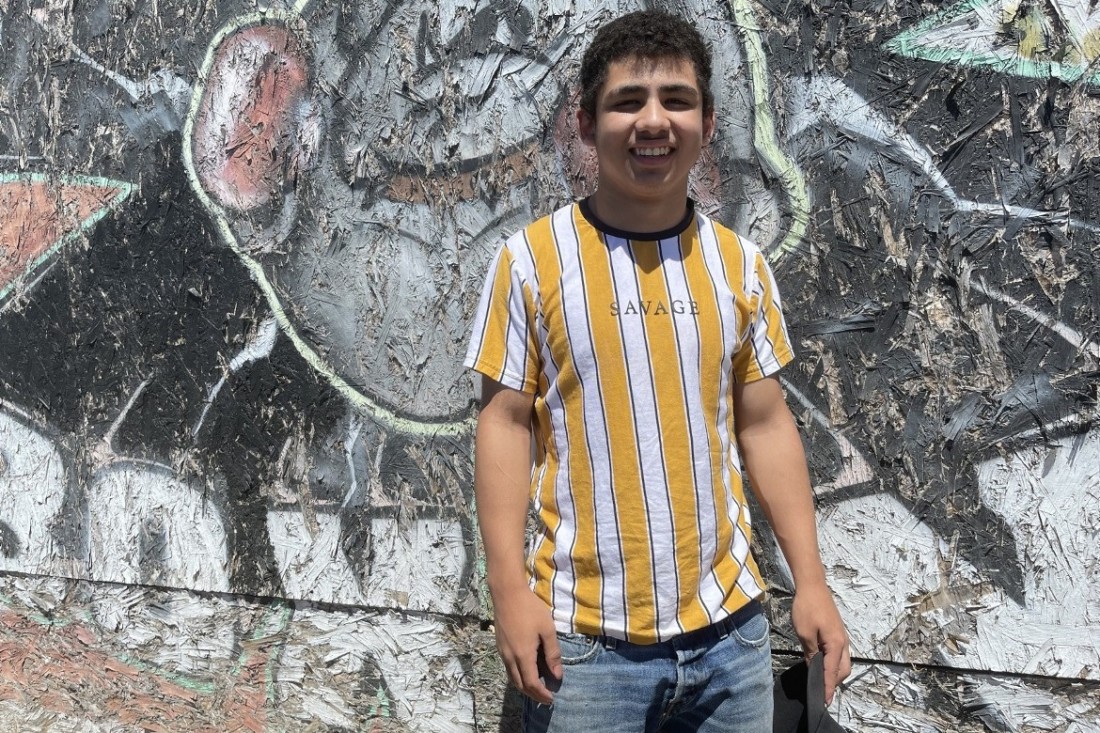 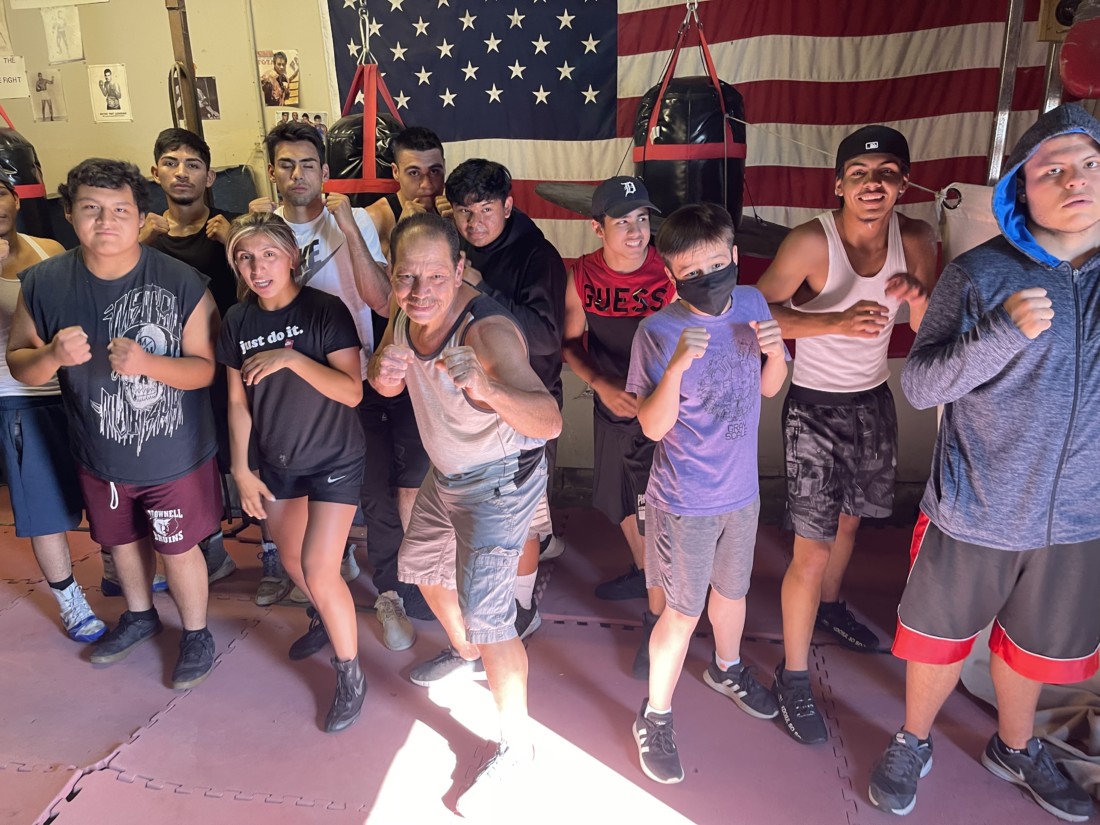 On May 7, the Community Foundation for San Benito County gave Bulldog Boxing Gym owner Zeke Lopez a $4,400 COVID relief grant to help sustain his work, crediting his “effort and vision” as a “positive catalyst for change in San Benito County’s at-risk youth.”

On June 9, Lopez was given notice of a pending 30-day order to vacate his gym.

“Last Wednesday,” Lopez said, “the city attorney phoned me and said ‘I just called to let you know that your reign at the Bulldog Boxing Gym is over.’ He told me the city needs this property for a retention pond and they are going to take it. I told him I was going to talk to the mayor and he said, ‘You do what you want.’”

Hollister City Attorney Jason Epperson did not respond to BenitoLink’s request for comment.

“Years ago they were going to tear our building down and the mayor told me I shouldn’t worry because he would find me somewhere to go,” Lopez said, “Now, all he said to me was, ‘It is what it is. There is nothing I can do about it.’”

Velasquez told BenitoLink that his hands were tied in the matter and that the city does not have the resources to help the gym.

“We don’t have any buildings or anything else he could use,” Velasquez said. “We let him use an old shed that was out there.”

Velazquez said the building had no water and no restrooms, so everybody was aware it would eventually be demolished.

“The mayor told me the construction company blew it,” Lopez said. “They were supposed to have found someplace for the sewage and water to go. But they did not realize the state law required a retention pond.’’

The city, which is ultimately responsible for approving the plans, had tried to work with the state to build the shopping center without a retention pond. The original plan depended on existing storm drains to deal with excess water.

“The state rejected that and told us because of the large area of the development, a retention pond was needed to fit newer state requirements,” Velasquez said. “The next step was waiting for the developer, waiting to see what they were going to do in the second phase of the project. They just recently notified us that they were moving forward and that required a retention pond in that area.”

In 2019, Gov. Gavin Newsom signed Senate Bill 205, which changed the requirements for pollutant discharge elimination systems for stormwater for new or renewing businesses.

Under an agreement with the city, Lopez, who runs Bulldog as a 501(c)(3) nonprofit organization, has been using the building rent-free. The city pays $200 a month to provide a portable toilet. Lopez is unable to use funds from the recent Community Foundation grant to relocate, as it was earmarked for purchasing equipment.

Training students for free has made fundraising a constant, with donations and grants helping to pay for equipment, water and the costs of bringing students to matches. The gym hosts around 40-50 youths ages 7-21 at any given time.

“I have had a high rate of kids who have gone to college,” Lopez said. “Some have gone on to college or have their own businesses. I just got a picture of one of my kids and he’s a judge now! But I still have kids who are hit and miss and some who are in the prison system. It is very easy for them to fail. I keep in touch with them and they tell me ‘I should have listened to you.’”

Prior to the eviction notice, student Manny Bueno, 21, had started a GoFundMe campaign hoping to raise money for the gym’s ongoing expenses. In his fundraising pitch he said, “Mr. Lopez is a man who always has his hands stretched out for anyone willing to commit to achieve their goals and passions.” Bueno is now earmarking the money he raises to help save the gym.

A second GoFundMe campaign called “Bulldog Boxing” was started by Lopez’s daughter, Mariah, after the gym was given notice, expressly to assist with relocation.

No drugs, no alcohol, no gangs

Lopez has been running Bulldog Boxing Gym for 30 years—almost 27 years at his current location at the corner of McCray and Gibbs streets in Hollister. He had never expected to be a trainer, as he gave up boxing under difficult circumstances.

“I used to box and I ended up in trouble,” Lopez said, “I did a couple of years in prison and ruined my career. I did not want anything to do with boxing anymore. One of my younger brothers asked me to help a friend of his and I kept shutting the door on him. I told him, ‘Don’t come back. I’m tired of you asking.’”

One day, after turning him down again, Lopez’s wife Debbie interceded for the young man. “She said ‘How are you going to feel one day if you find out that one day, this kid who has asked you for your help, you find out he’s dead in the streets somewhere because you didn’t help him.’ That got to me. When he came back the next day, I told him I would train him—but there would be rules. No drugs, no alcohol, no gangs—none of that crap. You do that and you are gone.”

Lopez started to train the man in his garage at no cost. As word spread, more and more young aspiring boxers came hoping to work with him. Lopez took them on with the same terms: no gangs, no drugs, no alcohol, and, for low-income and at-risk youth, no charge for his training.

After a few months of working out of his garage, then-mayor Ken Duran came to watch Lopez at work and approved of what he was doing. He helped Lopez move to a series of better buildings until, after three years, the current location became his gym’s home.

Despite getting his eviction notice, Lopez still holds out hope of continuing his work and has even been taking in new students.