As-yet-unidentified family's gift is one of the largest received by the hospital; center will serve a county population in which nearly 1 in 5 residents has diabetes 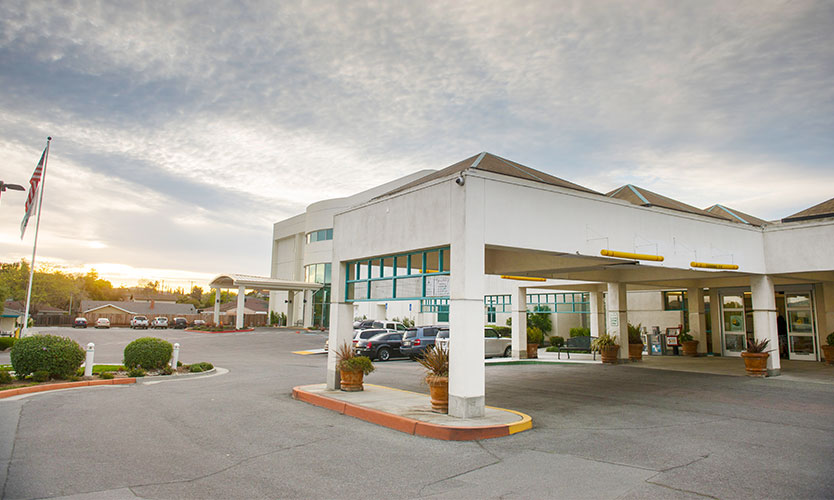 Hazel Hawkins Hospital has plans to establish a diabetes and wound care center with what's rumored to be a nearly $1 million gift from an as-yet-unidentified family, one of the largest such gifts in the history of the hospital. Kathy Johnson, director of the hospital foundation, announced the gift earlier this month at the San Benito Health Care District's strategic planning and review dinner, though at the time she said she was not prepared to release the news to the media.

She did say that the facility would likely be 3,000 square feet and be "fully equipped, fully furnished, and fully staffed. "This is a pretty dynamic thing," she told the assembled guests. "It's pretty fantastic news for the foundation to secure that kind of gift on behalf of Hazel Hawkins Hospital to create a diabetes center that will provide care, education and wound treatment."

Gordon Machado, president of the health care district, confirmed to BenitoLink and the Hollister Free Lance that details of the gift — including the specific dollar amount — are still being finalized. "It's with the attorneys now, who are writing a contract," he told BenitoLink. "It's not final yet, but it's out there that we are getting a substantial amount of money."

At the strategic plan meeting, Lois Owens, vice president of patient care services for the hospital, said there are "10,440 diabetics in our community. That is huge, That is 18 percent of our population." Those numbers highlight the need for a care center, but also preventative care "to keep patients out of the emergency room," she said.

Machado on Wednesday said the hospital district hopes to find a locations "not on the main (hospital) campus" for the diabetes center that is already established as a medical building, as that would reduce the amount of bureaucratic hoops through which the hospital would have to jump. "We had hoped to get it up and running by the end of the year, but now by the first part of '16 we'll be up and running," he said.