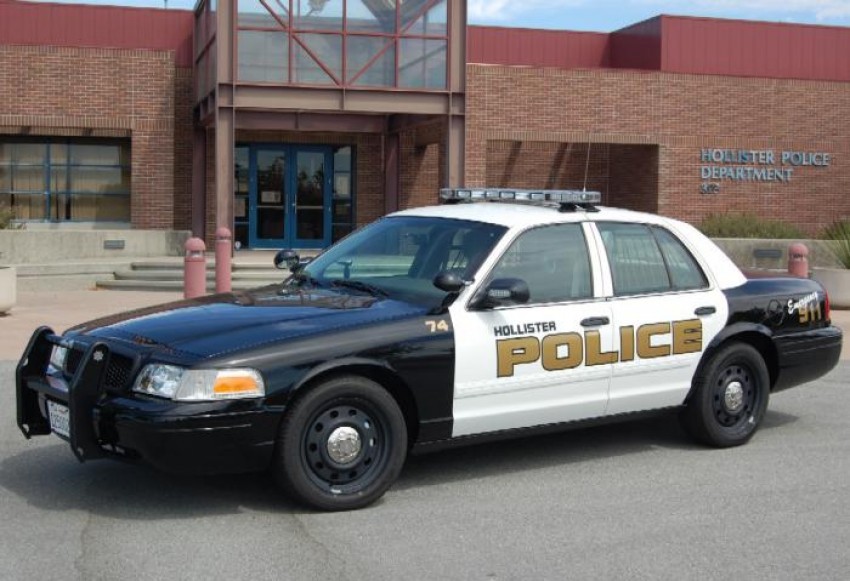 According to a press release by the Hollister Police Department (HPD), on the night of March 30, a Hollister police officer received a theft report. During the course of his investigation, the officer obtained video footage of Sanchez and the information was shared around the police department.

According to the release, Officer Yamamoto was able to positively identify the suspect as Sanchez and later responded to Sanchez’ residence. The suspect was found in a nearby vehicle.

"Sanchez was ingesting heroin and was wearing the same clothing as in the video," the police release said. "Sanchez also had a stolen iPad, and two stolen laptop computers. All items turned out to have been taken during recent burglaries and a theft that occurred in the city of Hollister."

Anyone having information on this case can call Officer Yamamoto at the Hollister Police Department at 636-4330. Persons wishing to remain anonymous can call the WeTip Hotline at 800-78-CRIME. Information provided to WeTip may qualify for a reward. 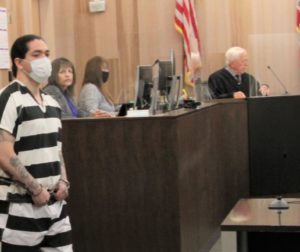 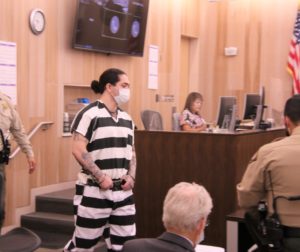 He is charged with eight felonies and has been held without bail for three years. 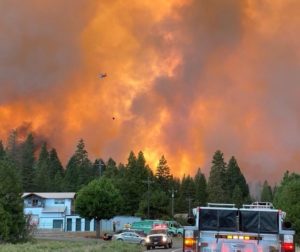 Seven local firefighters have never experienced fires as intense and destructive as the Dixie Fire, now the third largest in the state’s history. Sunday a fresh team of three will replace three others who have been on the fire line for over two weeks.