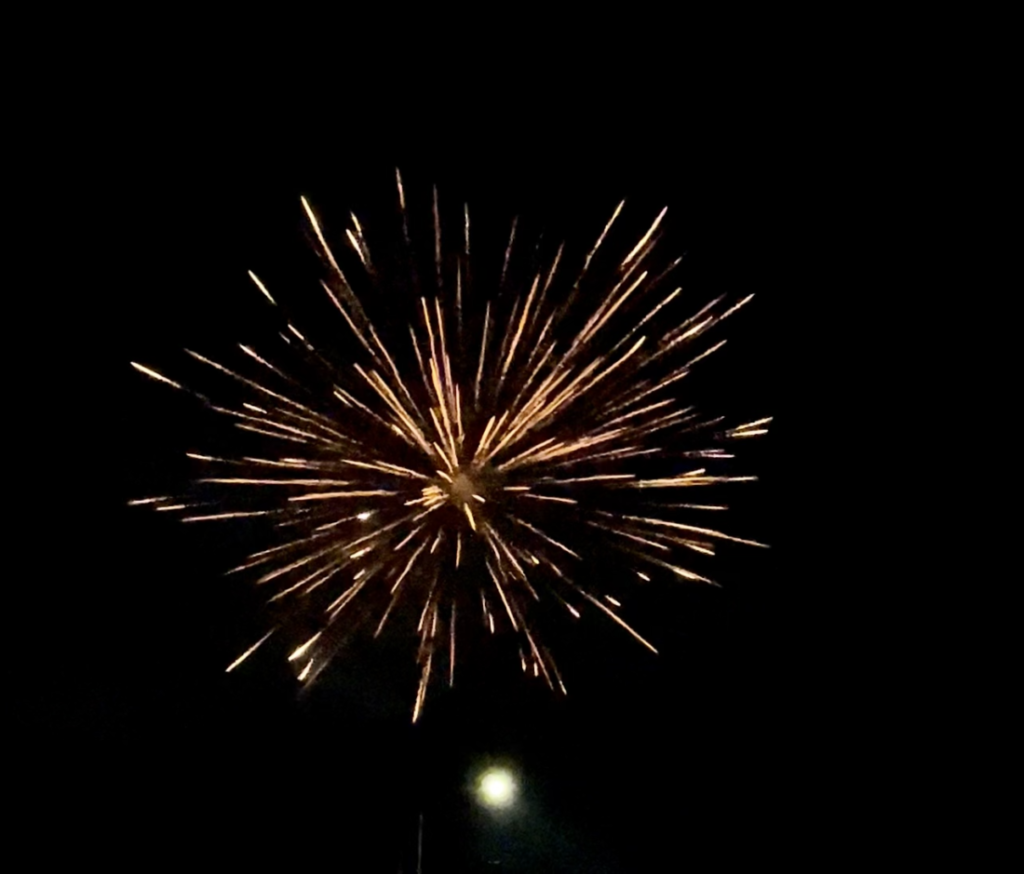 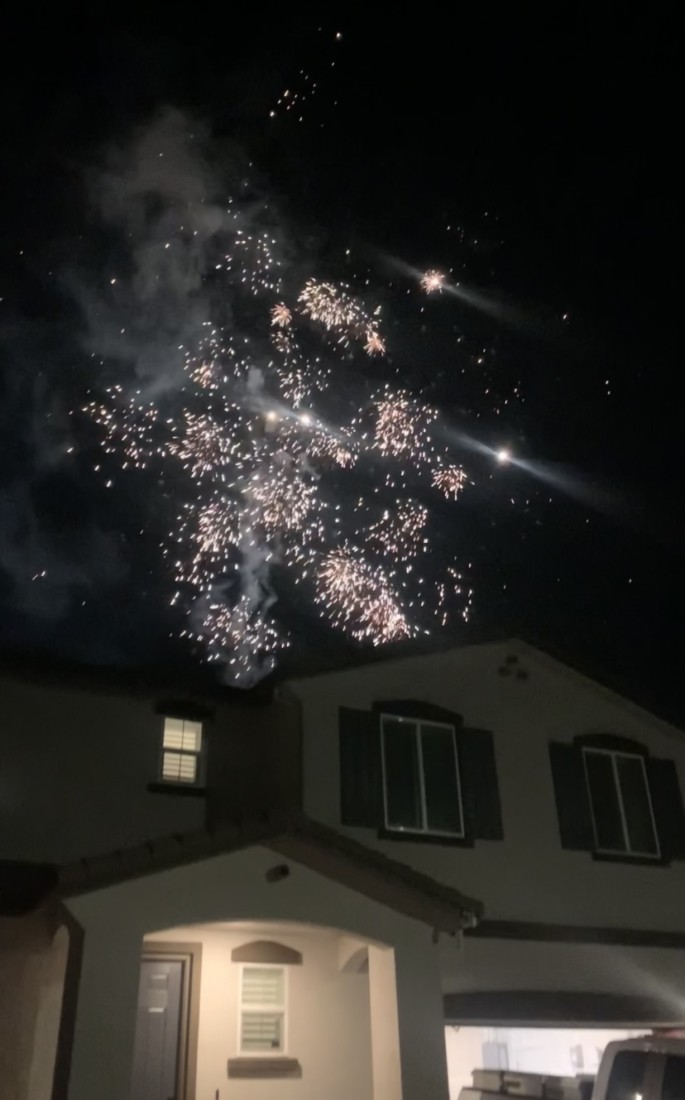 Illegal fireworks in the West of Fairview development near the Valley View Park. Photo by Juliana Luna.
×

In its press release Hollister Police Department said that in 2021 it issued 31 citations during the same period.

The release said there were 201 calls regarding hazardous fireworks within the city limits, including nine on July 1, 25 on July 2, 35 on July 3 and 132 on July 4. This year’s calls about fireworks surpassed last year’s 160, police said.

“Many of those calls were general calls in which the caller could only report that hazardous fireworks were heard or seen in the area,” police said. “Some were not dispatched to the officers, because the officers  were already in the area trying to catch the perpetrators.”

It added that because of the amount of firework activity, response to calls was delayed because police were conducting fire investigations viewed by officers.

“Many of those calls were generated by our officers, who were patrolling and found subjects lighting aerial or “mortar” style fireworks,” police said.

According to the release, police and other staff from departments allowed by law participated in locating illegal fireworks and issuing citations, with fines starting at $1,000. Staff patrolled the city and responded to calls in unmarked police cars.

“At one point, we committed significant resources to assist with evacuations at the scene of a vegetation fire that threatened homes, and had to pull Animal Control resources from our July 4th fireworks operation to handle a multitude of animal complaints that we received,” police said. “At a certain point in the night, we had the regular patrol team also citing violators in addition to their regular patrol duties; which is harder to do in a marked patrol car.”

Hollister Fire Chief Bob Martin Del Campo told BenitoLink there were two vegetation fires caused by fireworks on July 4, totaling about 1.25 acres. One was on a hillside near Taco Bell on San Felipe Road (0.25 acres) and the second was behind the Santana Ranch development on Fairview Road (1 acre).

Martin Del Campo said the fires would have threatened surrounding structures if they had not been attended in the first minutes. He said HFD arrived at the scene within five minutes of receiving the call.

Hollister Fire responded to three other fires between July 2 and July 4 involving small vegetation or trash.

The police said of all the police departments dispatched by Santa Cruz Regional 9-1-1, which serves San Benito and Santa Cruz counties, only one other agency had more calls about fireworks than Hollister.

“All the other departments had significantly less calls,” police said.

“For next year,” the release said, “this department is committed to once again look into increasing fines where possible, adding to the number of police staff that can be used to enforce the ordinance and seek other city employees from other departments to assist.”