Cultivator had previously been given a 10-day notice to cease operations. No arrests were made. 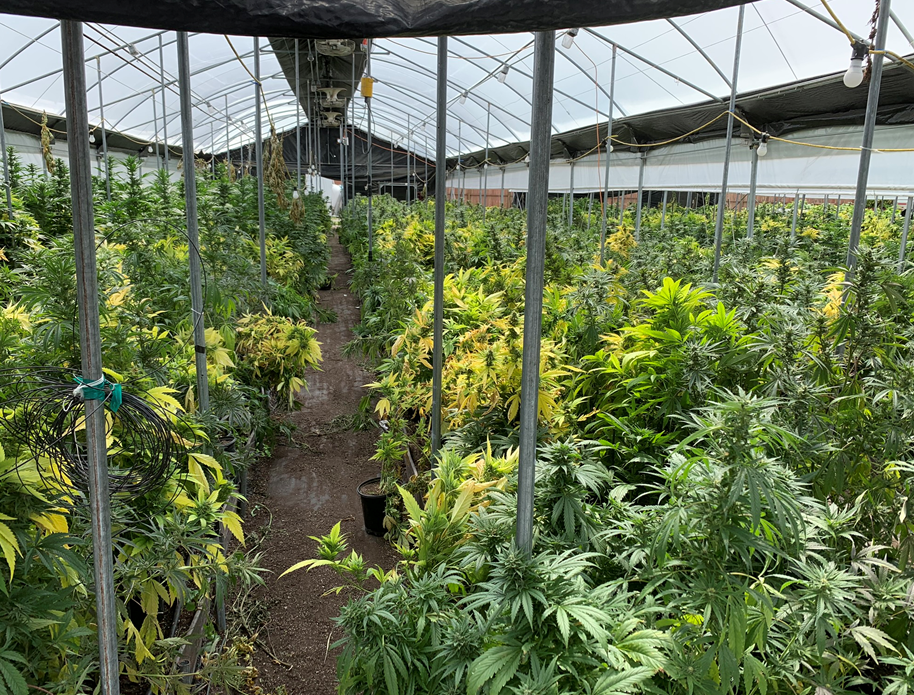 On Tuesday, April 14th, the Office of the San Benito County Agricultural Commissioner and the San Benito County Counsel’s Office began to expedite the abatement process by preparation of an abatement warrant.  The application for the warrant requested the abatement of hemp cultivation in the 300 block of Ladd Lane, on property where hemp cultivation is prohibited pursuant to the County’s Hemp Ordinance.  The warrant request was filed on April 16th, and the warrant was issued the same day.

It should be noted that previously in March 2020 Kevin Moore of Opa Farms and the locations property owners had been given a 10-Day Notice that cultivation activity needed to cease. It was determined that Moore failed to obey the March 2020 Notice from the Agricultural Commissioner.

There is a legal process for the commercial cultivation of hemp in San Benito County, which requires registration with the Agricultural Commissioner’s office.  A copy of the San Benito County Code related to hemp cultivation may be obtained by emailed request to ehenson@cosb.us.

No arrests were made.  This was a code enforcement action to abate a public nuisance.