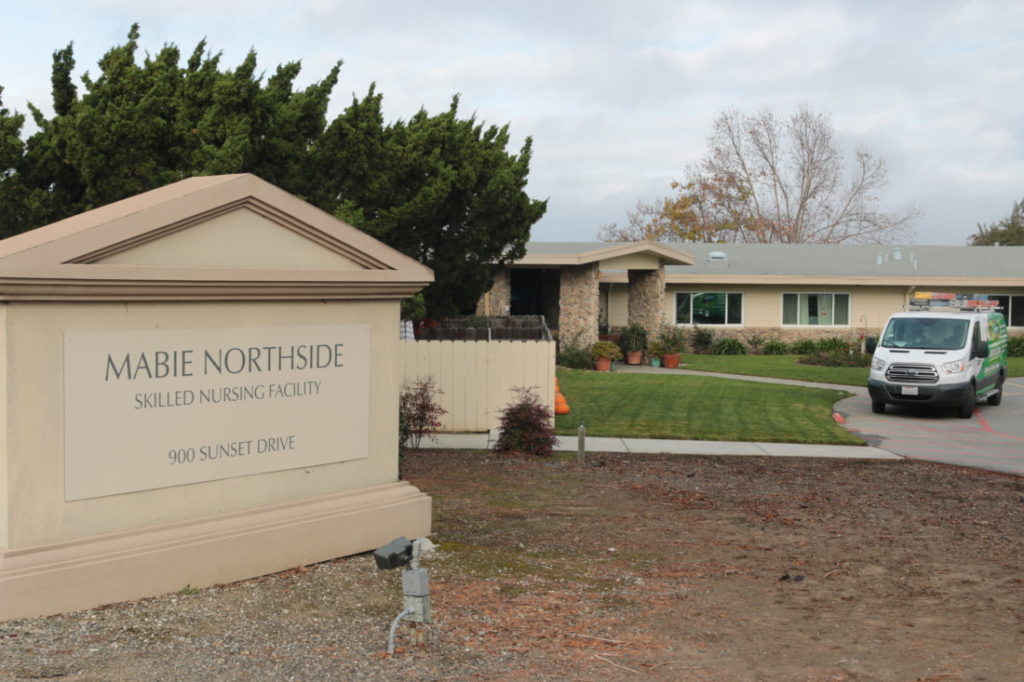 Staff who have been diagnosed have been told to stay home, according to a recent release. All skilled nursing facility residents are over 60 years of age and all were vaccinated against the flu.

“The vaccine may not be as effective in older people as sometimes their immune system is compromised or not as strong, but the vaccine will still provide protection and possibly lessen symptoms and duration of the illness,” said County Public Health Officer Dr. Marty Fenstersheib.

As a precaution, Hazel Hawkins Memorial Hospital has temporarily restricted visitors to all skilled nursing residents in their two facilities.

In addition to limiting visitation, all residents and staff of the skilled nursing facility will be given the antiviral medication Tamiflu to either mitigate the symptoms in those who have been sickened by the flu virus or to help prevent infection in those who may be at risk of becoming infected.

The release said thee Centers for Disease Control has declared influenza activity in California widespread. Forty-one other states also have widespread flu activity. Influenza is common and affects more than 3 million people in the country every year.

Influenza is contagious respiratory illness caused by influenza viruses. It can cause mild to severe illness. Serious outcomes of flu infection can result in hospitalization or death. Some people, such as seniors, young children, pregnant women, and people with certain health conditions such as chronic disease and weakened immune systems, are at high risk of serious flu complications.

The flu is treated primarily with rest and fluid to let the body fight the infection on its own. Over-the-counter anti-inflammatory pain relievers may help with symptoms. Symptomatic persons should stay at home to prevent spreading the virus.

“The best way to prevent the flu is by getting vaccinated each year,” Fenstersheib said. “Public Health recommends a yearly flu vaccine for everyone six months of age and older as the first, and most, important step in protecting against this serous disease.

Basic steps to protect from getting the flu and other respiratory infections include washing hands often, covering coughs/sneezes with a sleeve or tissue, and staying home when sick.

Medical attention should be sought by people who are in a high risk group, or who are experiencing worsening symptoms. Before going to a doctor’s office or emergency room, call ahead and tell symptoms.

Besides older adults over 65, young children and pregnant women, those with chronic diseases should contact their doctor or go to the ER soon after developing flu symptoms. This includes those who are impacted by diabetes, hypertension, asthma, congestive heart failure, active malignancy and immune system deficiencies.

The following signs show the body may not be able to fight off the flu on its own:

With sick children, look for additional signs and seek emergency medical treatment if: