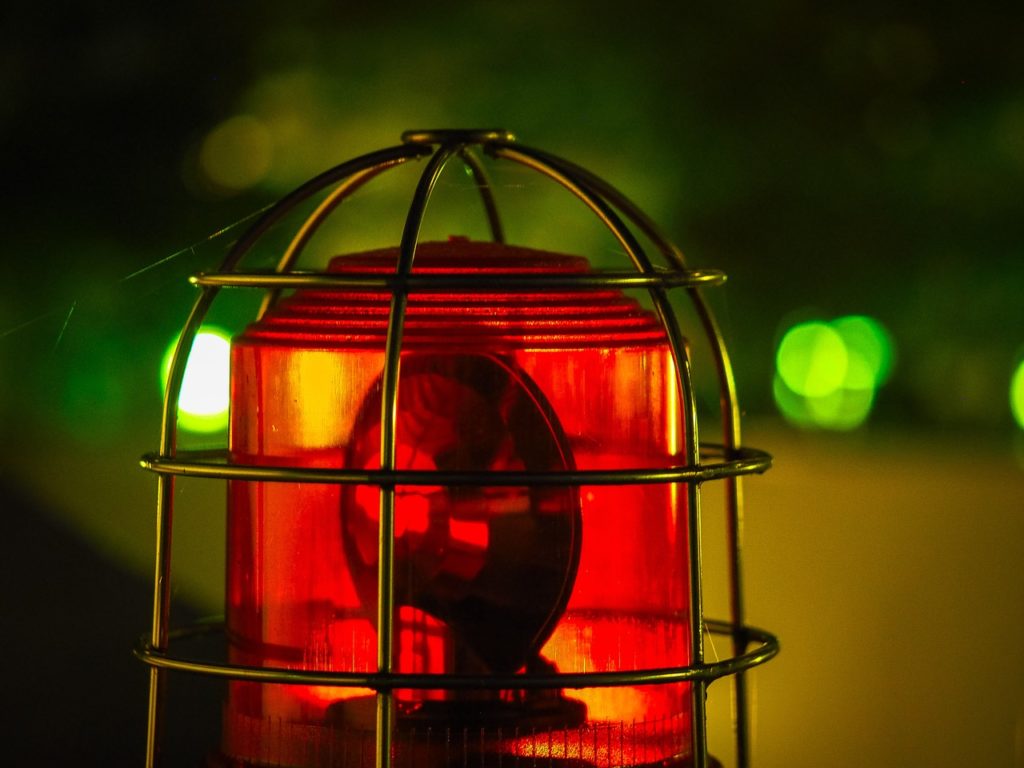 This article was contributed by the San Benito County Office of Emergency Services.

On Oct. 3, the Federal Emergency Management Agency (FEMA), in coordination with the Federal Communications Commission (FCC), will conduct a nationwide test of the Integrated Public Alert and Warning System (IPAWS), which includes Wireless Emergency Alerts (WEA) and the Emergency Alert System (EAS).

The WEA portion of the test will commence at 11:18 a.m. PDT and will include a test message with a header that reads "Presidential Alert" and text that says:

“THIS IS A TEST of the National Wireless Emergency Alert System. No action is needed.”

Cell towers will broadcast the WEA test for approximately 30 minutes. During this time, WEA compatible cell phones that are on, within range of an active cell tower, and whose wireless provider participates in WEA should be capable of receiving the test message. Each capable cell phone should only receive the test message once.

The WEA system is used to warn the public about dangerous weather, missing children, and other critical situations through alerts on cell phones. The national test will use the same special tone and vibration as all WEA messages (i.e. Flash Flood Warning, AMBER Alert). Users are unable to opt out of receiving this WEA test.

The EAS portion of the test will follow at 11:20 a.m. PDT. EAS is a national public warning system that provides the ability to disseminate emergency information to the public through radio and television providers. The test message is scheduled to last approximately one minute and will be similar to regular monthly EAS test messages with which the public is familiar. The EAS message will include a reference to the WEA test:

“THIS IS A TEST of the National Emergency Alert System. This system was developed by broadcast and cable operators in voluntary cooperation with the Federal Emergency Management Agency, the Federal Communications Commission, and local authorities to keep you informed in the event of an emergency. If this had been an actual emergency, an official message would have followed the tone alert you heard at the start of this message. A similar wireless emergency alert test message has been sent to all cell phones nationwide. Some cell phones will receive the message; others will not. No action is required.”