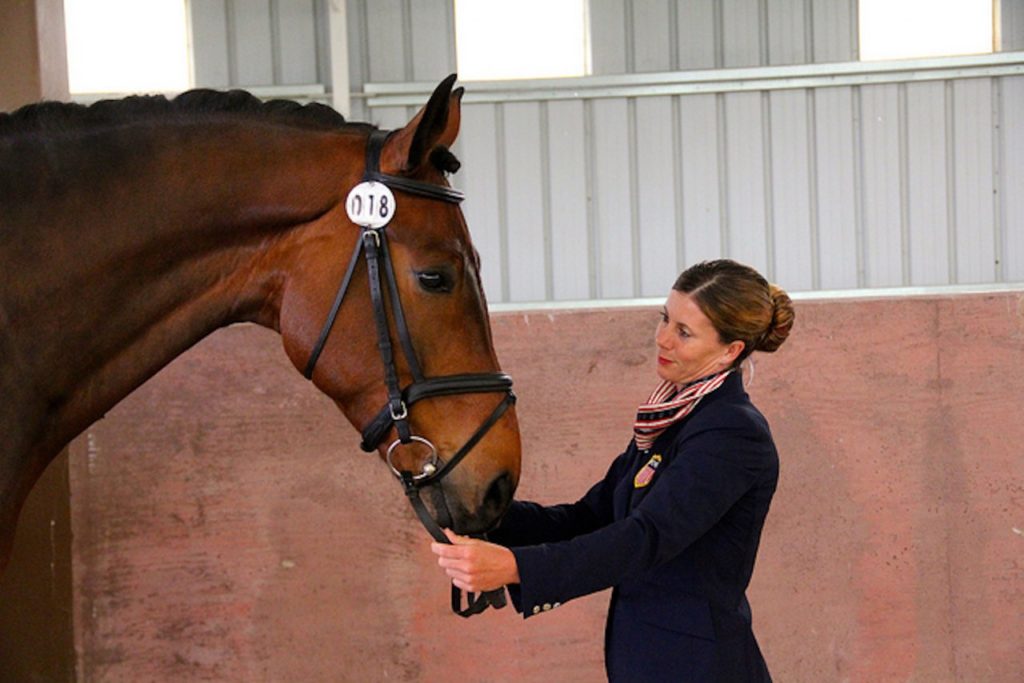 An international equestrian vaulting competition that mixes horses, dance and gymnastics takes place through Sunday, May 7 at Gilroy Gaits at 7777 Frazier Lake Rd. in Hollister.

The Pacific Cup Concours de Voltige International, is expected to attract top vaulters from across the United States, Canada, South America, Australia, South Africa and Europe. Many of these athletes will be trying for scores enabling them to represent their respective countries at the Alltech Fédération Equestre International World Equestrian Games in 2018.

Brought to the United States more than 35 years ago from Europe, organizers of the event call vaulting "one of the nation's most exciting and creative sports."

Equestrian vaulting, or simply vaulting, is most often described as gymnastics and dance on horseback. The origin of vaulting stretches back at least 2,000 years.

The athletes will compete as individuals, in pairs, or in six-person squads, wherein up to three vaulters may be on the horse at the same time. Equestrian vaulting combines elements of gymnastics and dance performed to music on a moving horse. Vaulting involves teamwork between the vaulter, horse, and longeur, who controls the horse in a circle using a longe line. Competitions include compulsory and freestyle routines.