Caltrans wants drivers expect significant delays on their commute through the construction zone. 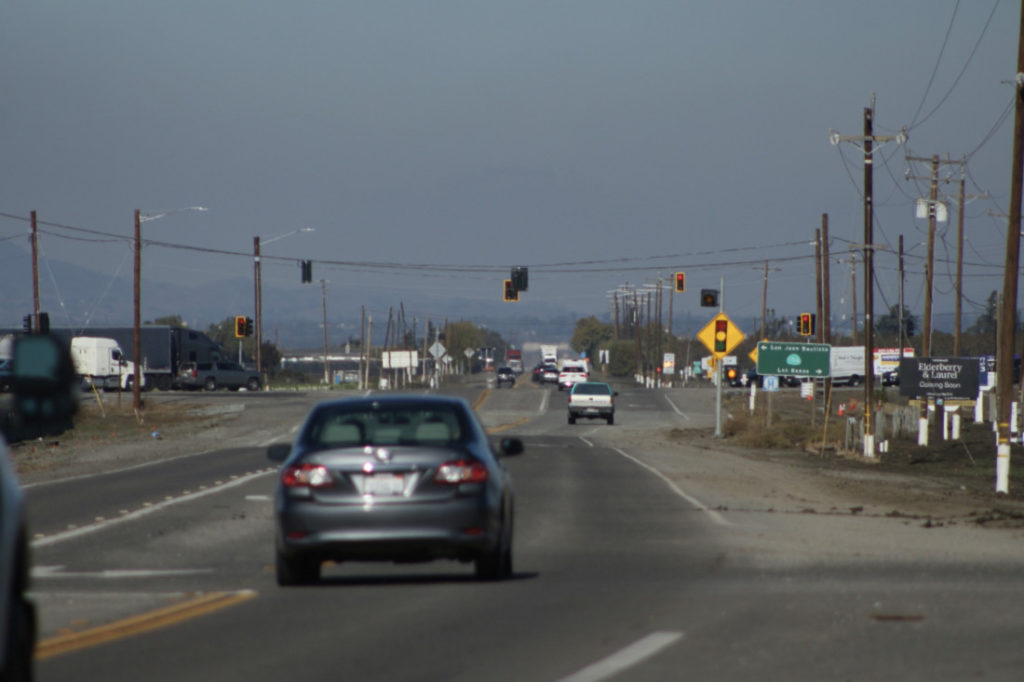 vehicles pass through the construction zone of the highway 25/156 Intersection. Photo by Noe Magaña.
×

Caltrans announced the roundabout construction project at the intersection of highway 25 and 156 near Hollister will result in traffic being reduced to a single lane at all four approaches Nov. 14-15.

The news release said travelers can expect daytime closures of the #2 (right) lane in all four directions from 8 a.m. to 5 p.m. while crews install protective barrier and temporary striping.

“Once the barrier is in place, and all four approaches are reduced to a single lane, travelers can expect significant delays on their commute through the construction zone,” Caltrans said.

Starting Nov. 16, Caltrans said there will be only one through lane in all directions with the #2 lane closed until project completion for construction work.

Speed limits throughout the construction zone will be reduced to 35 mph for the safety of construction crews and travelers.

This roundabout project aims to reduce the number and severity of collisions at the intersection of highways 25 and 156 where the current signalized intersection is experiencing a pattern of broadside and rear end collisions.

Caltrans former project manager Brandy Rider told BenitoLink on August 2021 that the roundabout planned at that intersection will be the first of its kind in California. The design known as a turbo roundabout is 240 feet in diameter, includes raised dividers to keep motorists from changing lanes, and uses overhead and road markings for navigation.

According to Caltrans, this roundabout project aims to reduce the number and severity of collisions at the intersection of highways 25 and 156 where the current signalized intersection is experiencing a pattern of broadside and rear end collisions.

The contractor for this $10.7 million construction project is Graniterock of San Jose and the project is scheduled to be completed in the Fall of 2023.

Since 2011, Caltrans has implemented several small projects that modified the existing signal at this intersection, including adjusting the signal timing, installing “signal ahead” signs, installing flashing beacons, and upgrading the size of the signal heads.

An interchange at the highway 25/156 intersection is the long-range improvement planned as part of the larger SR 25 Expressway Conversion Project which is funded by Measure G, a San Benito County voter-approved additional 1% sales tax.

The roundabout is a two-lane design and anticipates truck volumes for the intersection today and into the future. In accommodating the sweep of truck trailer wheels, a mountable truck apron is featured around the inside of the roundabout. 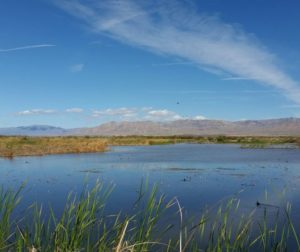 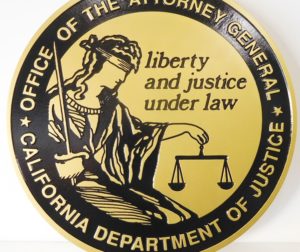