Tuesday, Nov. 22 marks the centennial of Jack London's death. The message in his works of both fiction and non-fiction still resonate. 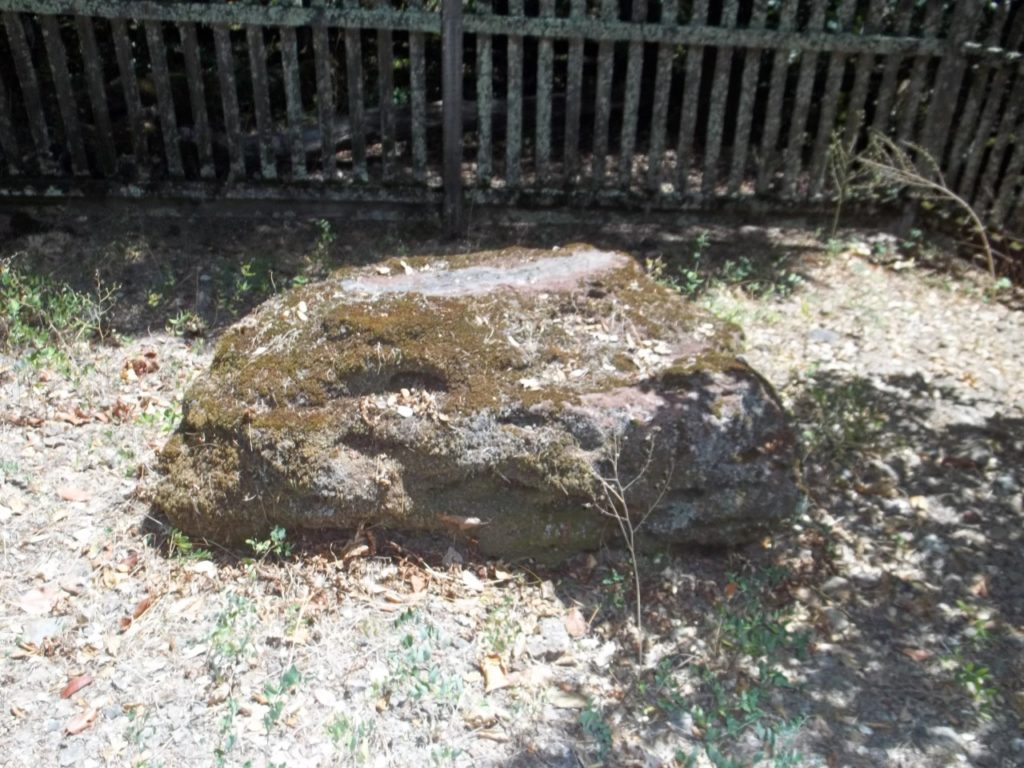 Below a moss-covered, lava rock, his ashes are interred in the Northern California soil. A century after his death, Jack London’s convictions and observations about the world are hardly dormant, spewing forth from his works of both fiction and non-fiction and resonating still today.

Between 1900 and 1916, the American author crafted more than 50 books, hundreds of short-stories, and a plethora of essays, a Herculean effort considering he died at 40 yrs. old.

From the working-class neighborhoods of Oakland to the seal-hunting routes near Japan to the Alaskan hinterlands to the slums of London's East End, Jack London’s writings spanned the globe.

And though latitude and longitude determined the route of his pen, London remained steadfast in his message: equality and equity must be the rule, not the exception—a certitude that one will discover while reading London, either in a modest, Hollister home or secluded in a Fifth Avenue penthouse overlooking New York City.