The $25 million project will double the facility’s size and provide new services as more inmates are transferred to the county from state prisons. 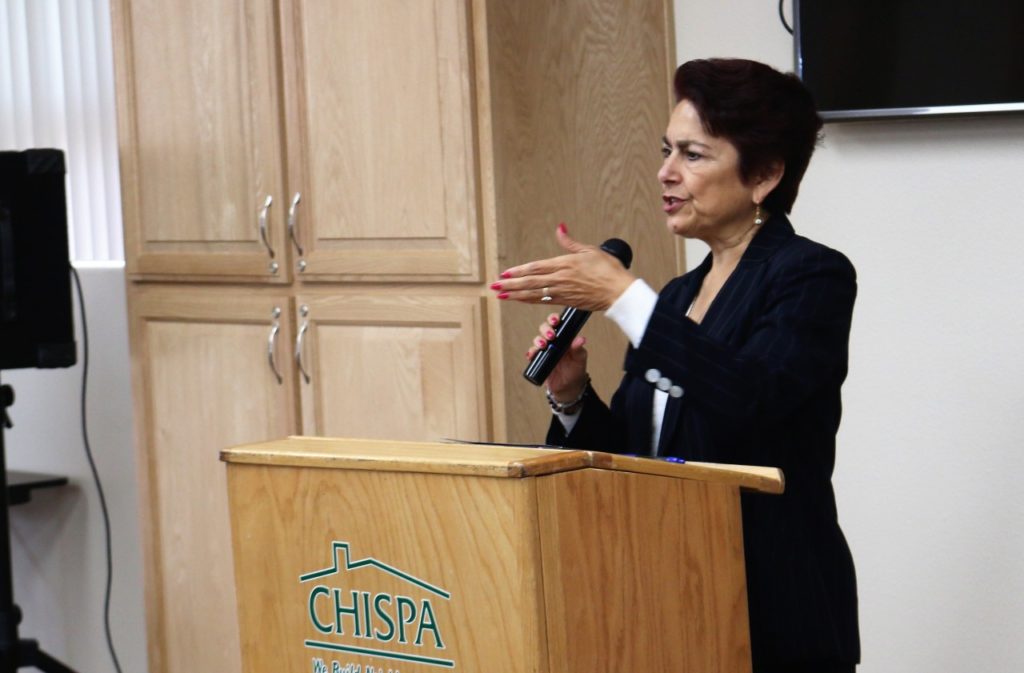 After breaking ground in September 2017, a multi-million dollar expansion to the San Benito County Jail is expected to be completed by late spring.

If there are no delays, the new $25 million expansion will be completed by May 2019, according to County Capital Projects Manager Adam Goldstone. The 24,000-square-foot building is under construction next to the existing jail on Flynn Road. The new structure, to be named after former San Benito County Sheriff Curtis J. Hill, will nearly double the size of the jail. It currently houses 142 inmates and the new minimum-security facility will house 72 more.

The expansion follows the passage of Assembly Bill 109, the California Department of Corrections and Rehabilitation Act, signed by Gov. Jerry Brown in 2011. It was the result of a three-judge panel decision in 2009 to cap the prison population. The decision meant alternative locations would then be needed to incarcerate what the state classifies as nearly 40,000 “non-violent, non-serious inmates, including non-high-risk sex offenders.”

AB 109 was meant to relieve overcrowding in state prisons and transfer responsibility for supervising these inmates and parolees from state prisons to county jails. It also provides partial funding for jail constructions and probation programs.

Goldstone explained that only people who committed crimes and were sentenced in San Benito County will be considered for transfer back to the jail. “When county jails were first envisioned, they were holding people for short sentences or they were on trial,” he said. “The jail was not designed to house prisoners long-term. The services were inadequate for long durations. In the new facility, people can now be here for up to 10 years.”

The bill provides San Benito County $15 million for construction costs, with the county kicking in $10 million. Half of the county’s share, however, will be offset because the bill also established and funded Community Corrections Partnership Committees (CCP) in all 58 counties to address adult probation issues. The San Benito County CCP agreed to pay off a $5 million loan from the county’s general fund through yearly payments of $250,000.

In February 2017, supervisors debated the wisdom of the county loaning itself the money in the hope that the state revenue stream through CCP wouldn’t dry up one day, leaving the county on the hook to pay off the entire $10-million, possibly through a bond. Supervisor Anthony Botelho compared the CCP funding process to “lending money to a relative,” adding that “it’s a scary proposition.”

Ultimately, though, Botelho joined the other supervisors in voting to pass the resolution to move forward with the expansion.

Goldstone said once the new building is open, some inmates may also stay in the jail rather than be transferred to a state prison. He said the act covers more than overcrowding.

“It also had a programming component to it,” Goldstone said. “That is a space to help inmates learn skills or receive treatment for addictions. For-profits or nonprofits can come in to provide classes and services to help them rehabilitate.”

He said vocational training is also envisioned to take place in the facility.

“They’re working with Gavilan College and some other organizations,” he said. “Since it’s not open yet, we still have some time to put together some of those concepts.”

There will not be facilities in the new addition for healthcare services, Goldstone said, although medical and dental has been covered. The number of additional deputies required is still being worked out; his best guess was that five new positions might be needed.