After his capture in Mexico, Jose Barajas was extradited to San Benito County and is being charged with seven felonies, ranging from murder to multiple counts of kidnapping and assault with a firearm. 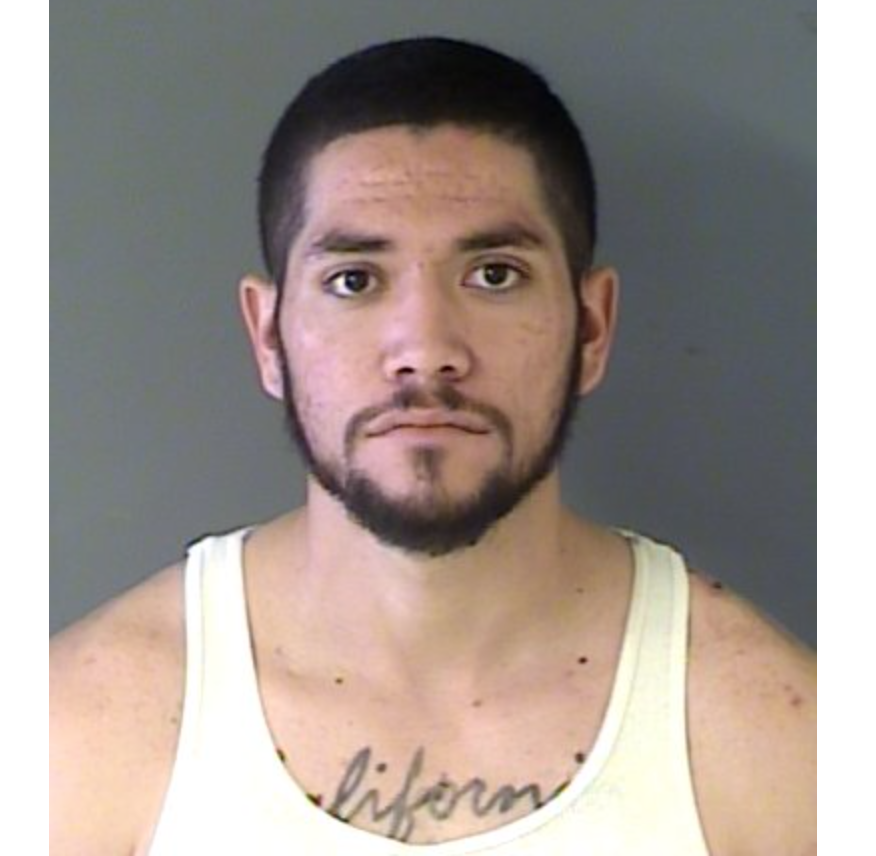 Jose Antonio Barajas, 24, went before San Benito County Superior Court Judge Steven Sanders at 3:30 p.m. on Monday, July 16 for arraignment in connection to the Aug. 1, 2014 kidnapping and murder of Ariana Zendejas, who was 18 at the time.

Courtroom 3 was nearly empty, except for a small group of people in the gallery who Barajas kept glancing at as he sat handcuffed and shackled, dressed in a striped black and white prison uniform. Shortly after Judge Sanders entered the chambers, he addressed Barajas and ran down a litany of civil rights guaranteed to him, including the right to a hearing before trial, trial by jury or judge, and three plea choices: not guilty, guilty, or no contest. Sanders also told Barajas he would be provided an attorney if he could not afford one and if he were not a U.S. Citizen he could be deported, though Barajas is a U.S. citizen.

Judge Sanders ran down the list of charges Barajas is accused of committing: murder of Ariana Zendejas (a human being), discharge of a firearm, two kidnappings, firing a weapon in a vehicle, and two charges of assault with a firearm with special enhancement. Barajas is also facing several misdemeanor traffic violations.

When the judge asked Barajas if he had an opportunity to secure a lawyer, Barajas said, “I’m working on it.” The judge then ordered a continuance until July 19 to give Barajas the opportunity to hire a lawyer. Barajas asked Judge Sanders if there would be any consideration for bail. Sanders said at that time there would be no bail, but Barajas could bring it up during the next court appearance.

Barajas is charged with shooting Zendejas on Aug. 1, 2014 in Hollister. She was driven to Hazel Hawkins Hospital and transported to a Bay Area trauma center where she died. Barajas fled and was a fugitive until Mexican authorities and the FBI captured him July 12, 2018 and he was transported by Mexican and U.S. law enforcement to San Jose International Airport, and then turned over to San Benito County law enforcement.

According to news stories from 2015, Vanessa Flores-Ibarra, described as Barajas’ ex-girlfriend and thought to have possibly been abducted by Barajas on Aug. 1, 2014, was spotted crossing the border from Mexico into the United States on Feb. 7, 2015. When asked at a news conference at the Hollister Police Department if she was considered a victim or suspect, police responded that she is part of the investigation.