Judge says both cases 'sufficiently similar.' Former supervisors and sheriff are among the plaintiffs. 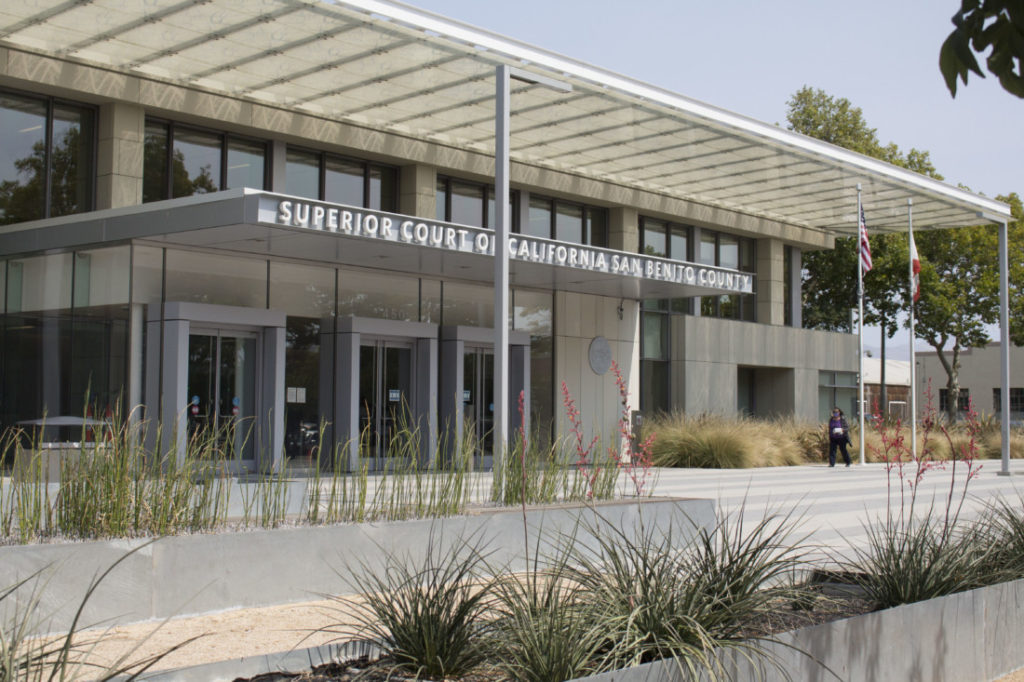 This article was written by BenitoLink reporter intern, Julia Hicks.

Editor’s note: This article was updated to include new headline and story summary. Last update Sept. 3 at 10:44 a.m.

According to the minutes, Rodriguez states the “legal and factual questions” raised by the Rose case are “sufficiently similar to those presented here to justify a stay.”

The county filed its stay order request on Aug. 5 to postpone proceedings until a related case, in which the county was ordered to pay almost $8,000 in reimbursements for premiums paid up to November 2020, is decided.

The lawsuit, Reb Monaco et al. vs San Benito County, was filed on April 19 by 35 former county employees. The plaintiffs include former supervisors Reb Monaco, Donny Marcus, Patricia Loe, Richard Scagliotti and former sheriff Curtis Hill. The lawsuit argues, similar to the Mandy Rose and Margie Riopel case against the county, that the plaintiffs’ retiree health care insurance coverage is less than what active employees receive. It also claims that retirees received no notice of changes to their health care coverage.

As of February 2021, prior to the county opting to appeal the Rose and Riopel case, it had spent $530,564.18 on three contracts worth $669,500, which supervisors approved for outside legal services.

Christopher Platten, the lawyer for the plaintiffs, did not respond to BenitoLink’s request for comment.

According to the lawsuit, the San Benito County Board of Supervisors made up of Supervisors Anthony Botelho, Margie Barrios, Robert Rivas (now Assemblyman), Jaime De La Cruz, and Jerry Munzer, approved changes through the consent agenda without notifying retirees:

The plaintiffs opposed a delay in the case because they say approximately 16 of them are above 70 years old and in declining health.

“A stay in this case may result in some plaintiffs not being able to see the case conclude,” the plaintiff’s response to the stay request states.

On Dec. 30, the county lost a judgment in the Rose and Riopel case, which was filed in 2017. The county appealed and the case is being reviewed by California’s 6th District Court of Appeals.

In that case, Judge Robert O’Farrell ruled the county must provide monthly payments to the plaintiffs to cover health insurance premiums. These payments would be equal to those that the active employees receive.

According to the Monaco et al. lawsuit, this also included compensation to any past employees who were wrongly underpaid. The lawsuit alleges the county broke its contract by failing to pay retirees’ health care premium costs at the same rate as active employees. 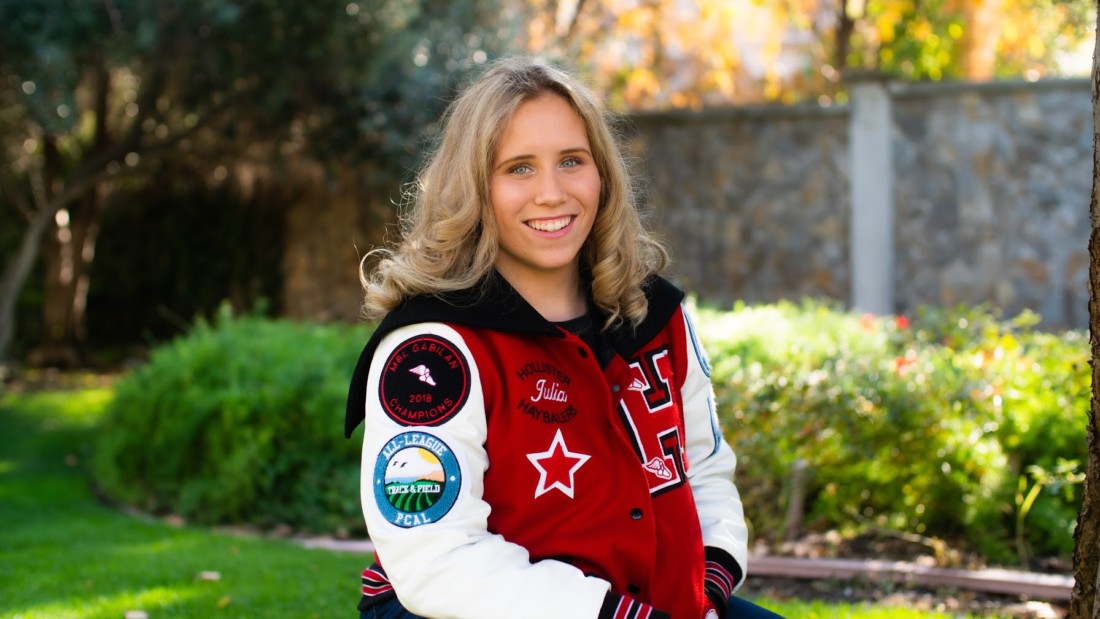 Julia Hicks is a 2021 San Benito High School alumni. She was the co-editor in chief of the yearbook and San Benito High School's Associated Student Body (ASB) Historian. Julia is a track and field student-athlete in the events of discus and shot put. She has been a part of Ernie Reyes' West Coast World Martial Arts for the past 12 years and is a 4th degree black belt. She will be attending Boise State University's Honors College in the fall and will pursue her degree in criminal justice with a minor in journalism.