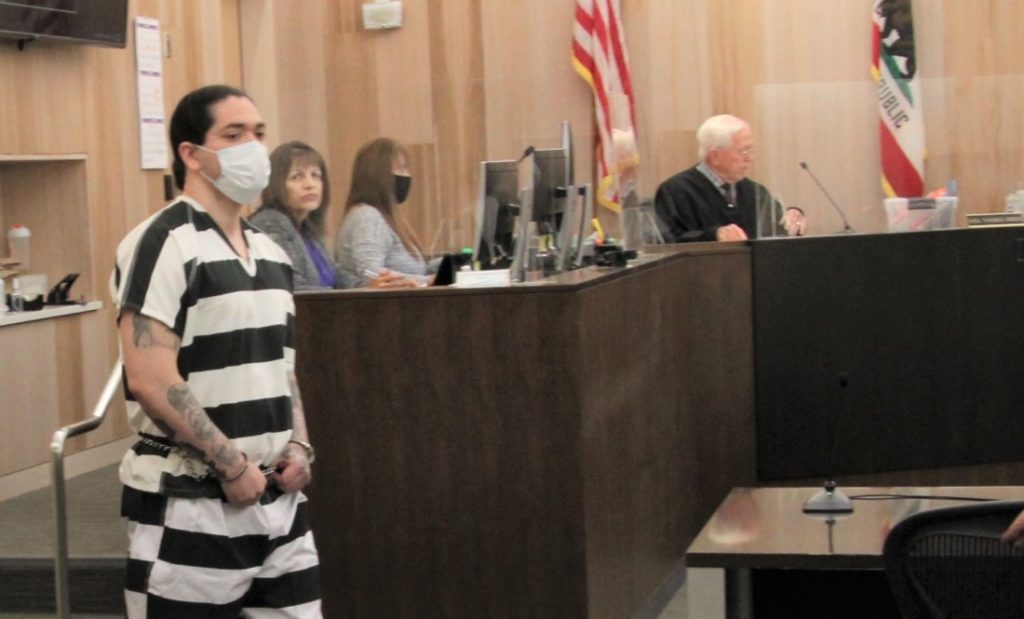 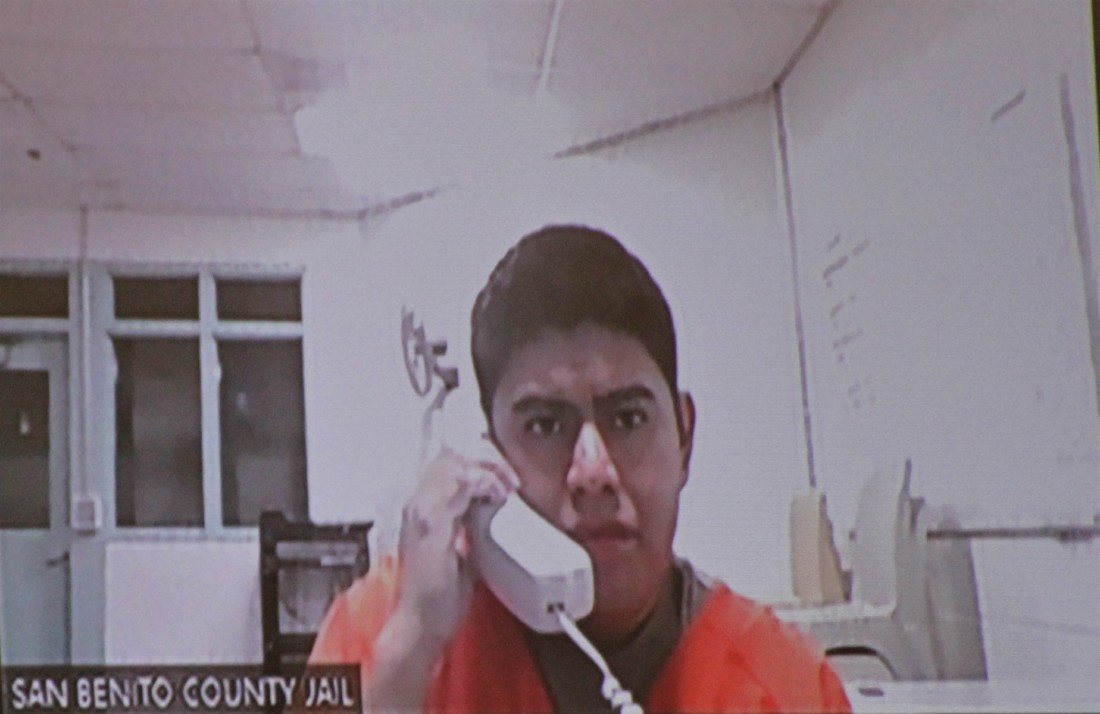 Manuel Martinez Vazquez appeared via Zoom Sept. 16 to learn his trial-setting hearing is set for Oct. 28. Photo by John Chadwell. 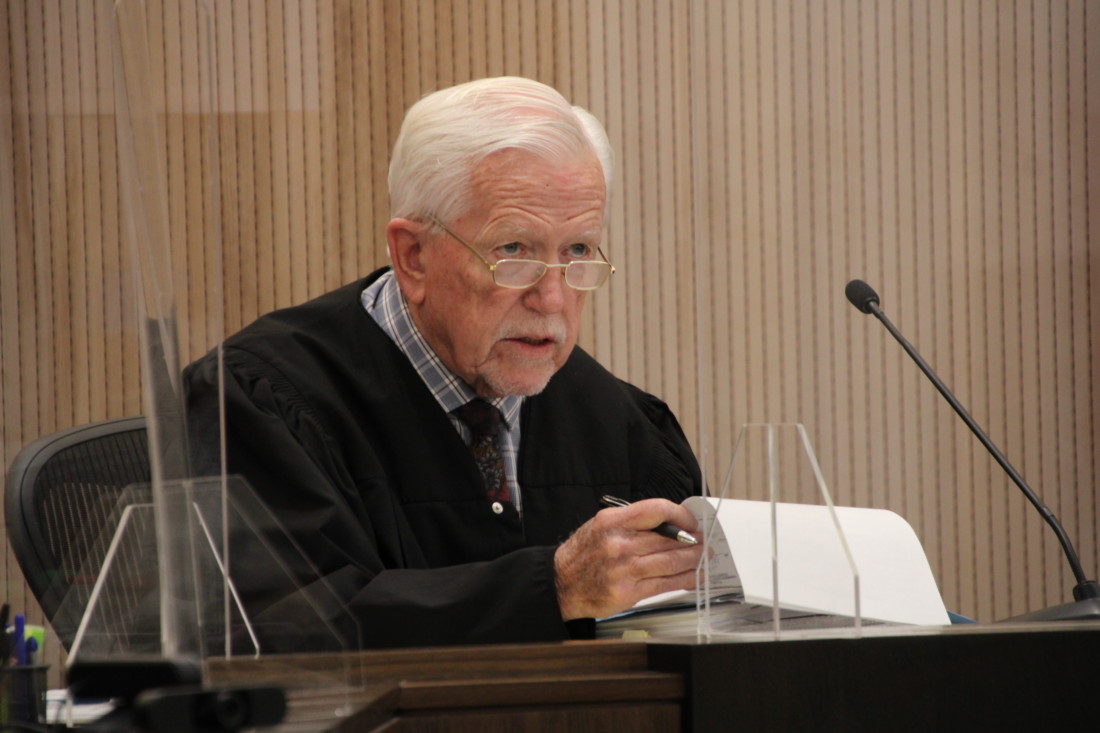 Both have been charged with multiple felony counts, including murder.

Barajas, who appeared in person, is accused of shooting and killing 19-year-old Ariana Zendejas in August 2014. He faces three additional counts of attempted murder and one count of kidnapping.

Martinez Vasquez is accused of murder and driving under the influence in the June 20 death of Sarah Villar. Both are being held in the San Benito County jail without bond.

At his last court appearance on Sept. 9, Barajas’ court-appointed attorney Harry Damkar asked for a continuance to “negotiate a possible settlement.” There was no mention of a settlement on Sept. 16, and Damkar agreed to the Oct. 4 trial. District Attorney Candice Hooper told Breen she estimated jury selection would involve a large jury pool, and the trial could take as long as two weeks.

Hooper told BenitoLink that Barajas will be tried for all felony counts associated with the 2014 murder. She said he is also facing another trial for two additional felony counts added in September 2020, in which he is accused of bringing a controlled substance into the jail and “participating in a criminal street gang with the knowledge of its criminal activity,” according to court records. There will be a trial-setting hearing for those two counts on Oct. 4.

Hooper also said that “any plea negotiations are not public record.” Damkar did not respond to BenitoLink’s request for comment.

According to the Hollister Police Department, Martinez Vasquez, was driving westbound on Sunnyslope Road when he appeared to veer to the right, then overcorrected, swerving into the oncoming lane, where he hit Villar and her fiancé Tayler Schmitt as they were walking their dog on the opposite side of the road. Schmitt suffered moderate injuries. Villar was pronounced dead at the scene.

The HPD report stated that Martinez Vasquez’s blood alcohol concentration when first tested was 0.18% and increased to 0.20% after being tested again three minutes later. In California, it is illegal to drive with a blood alcohol content of 0.08% or greater. 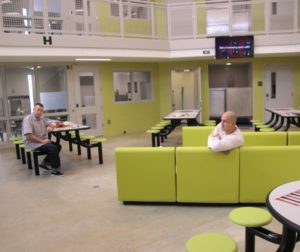 During the past 18 months, inmates have only been able to visit with families and friends by phone or tablets. 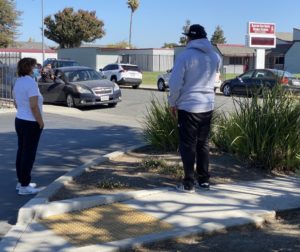 Hollister Police Department responds to a report of suspicious activity. After searching the campus police say students are safe. 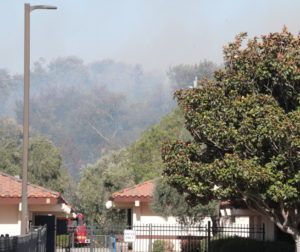 Staff was evacuated safely. No students were on campus at the time of the fire.