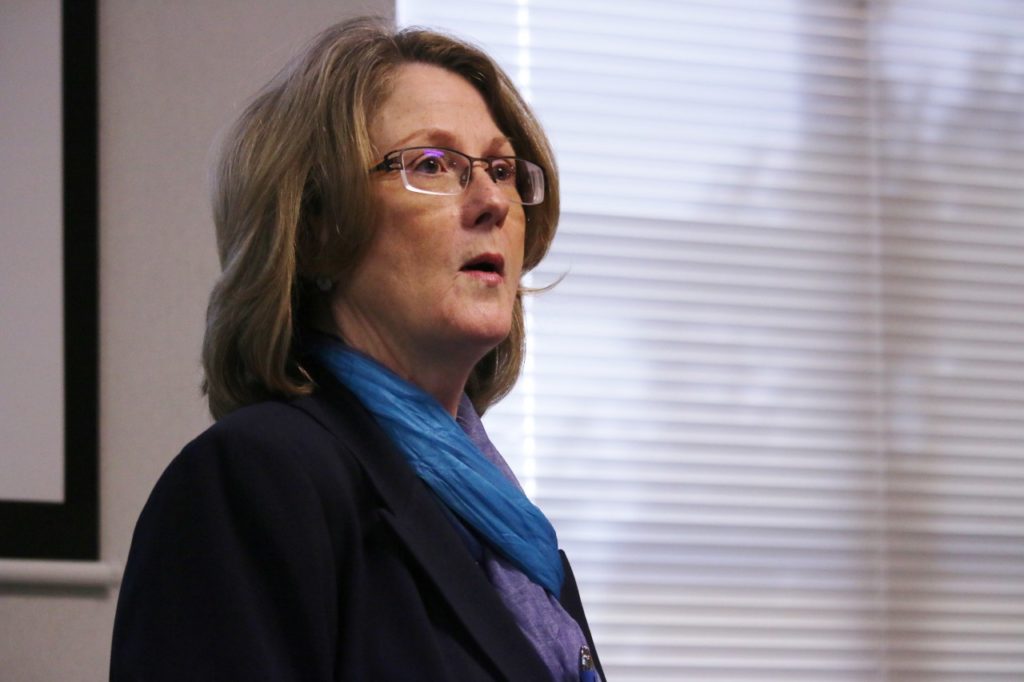 Residents of San Benito County are encouraged to attend a community study session with the board of supervisors and staff June 9, 3-5:30 p.m. concerning the formation of Monterey Bay Community Power (MBCP), a regional project designed to provide electricity to residents and businesses throughout Monterey, San Benito and Santa Cruz counties.

A feasibility study was announced May 3 that validates the suitability of creating this new regional power agency that would provide renewable energy and create green jobs, according to a MBCP press release.

The release stated that in accordance to California’s 2002 Community Choice Energy (CCE) law a committee, which was made up of representatives from Santa Cruz, San Benito and Monterey Counties, determined that a new agency would enable as many as 285,000 residential and business customers to choose clean-source power at a cost equivalent to PG&E, while retaining PG&E’s role in maintaining power lines and providing customer service. The new agency will be financially self-sustaining and would come at no cost to local government.

The feasibility study found that in creating a CCE agency there is the possibility of:

·         Increasing the local power portfolio of renewables by more than twice what is now offered by PG&E, and reducing greenhouse gas (GHG) emissions by purchasing energy that is at least 70% GHG free.

“In keeping with our strong environmental values, we have in Monterey Bay Community Power the most meaningful chance in a generation to impact climate change,” Bruce McPherson, a Santa Cruz County supervisor, stated in the release. “The idea that we can reduce greenhouse gas emissions by increasing renewable energy at the same rates customers are currently paying for PG&E is game-changing.”

San Benito County Supervisor Jerry Muenzer said in the release: “The job creation potential represented by Monterey Bay Community Power is exciting. The money saved by transitioning to a locally-controlled model will allow us to build and sustain solar and other renewable energy projects right here in our own community.”

“The study sessions provide a great opportunity to get engaged in a project that will improve accountability and transparency in the delivery of our electricity,” said Salinas City Councilman Steve McShane. “From the coastline to the valleys, Monterey Bay Community Power has the potential to increase regional resilience by determining the mix of energy available to ratepayers.”

Virginia Johnson, a county supervisor’s analyst for McPherson, told the San Benito County Board of Supervisors at the May 10 meeting that similar agencies have been established around the state and have proved to be helpful environmentally and economically.

“The reason we’ve investigated this is we wanted to see what benefits that we could bring to our region for local control over our electricity rates, more transparent accountability,” she said, “citizens can come before a local board to discuss rate settings, and where they want renewable energy projects. It also allows us greater use of solar, wind and biomass in our area for a greater reduction of greenhouse gases.”

She said half of greenhouses gas comes from where electricity comes from.

“If we can make that electricity more renewable it offers us the opportunity to lower our greenhouse gases by 50 percent,” she said. “The economic vitality piece of this is incredibly important. Because of the redirected revenue to the local agency, it allows the board to create local renewable projects, which create local jobs.”

The supervisors said they had many questions they wanted to ask, but decided to hold off until the June 9 meeting. But Muenzer said he was excited about the program and stressed that the end users can opt to participate in the program or remain with PG&E.

“It’s going to be a great opportunity for San Benito County to be a leader in solar production because our partner agencies do not have as much sun as we do, so we’re going to produce electricity for both Santa Cruz and Monterey counties,” Muenzer said. “I believe other counties and agencies that got involved with this have had money to be able to do rooftop solar on their own government buildings. The possibilities are endless.”

While the board expressed their enthusiasm for the potential of the project, Hollister resident Marty Richman brought the mood back to a degree of equilibrium with the caveat: “I’m for this, and everybody knows that, but I get nervous when Supervisor Muenzer says he’s enthusiastic. Do me a favor, don’t get enthusiastic. We’ve been had before on solar energy.”

Richman strongly advised the board to, “read the contract.”

“I want you to be skeptical and ask tough questions. It’s easy to throw these guys a softball and believe everything they say,” he said. “And you know we’re not going to be able to supply any solar energy because we’re going to be sued the first time you try to put up a panel that is not on top of somebody’s roof. If you don’t believe me look at what’s going on down in Panoche Valley, where we have the sun, the transmission line and we’re ready to go, but we’ve got the idiots in Santa Clara suing us again because they want to come down here and watch the birds. The idea that we’ll build acres and acres of solar panels and nobody will care is ridiculous.” 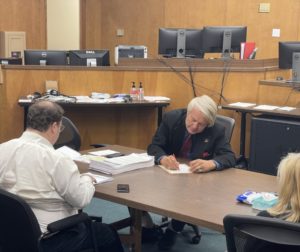