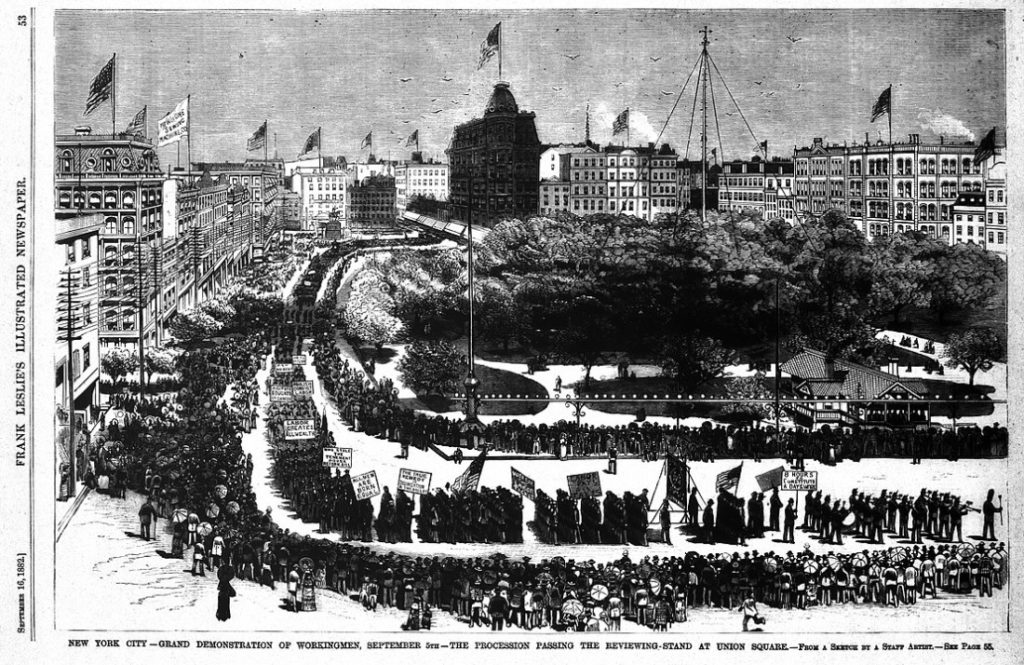 Signed into law as a national holiday by President Grover Cleveland on June 28, 1894, Labor Day is the unofficial end of summer; a three-day weekend marked by short getaways with the family and shopping centers full of sale merchandise.

But Labor Day had its origins in the early American labor movement during the 1880s as a way of recognizing trade unions at a time when workers around the world were organizing as a means of protesting working conditions.

Jorge Valenzuela, vice president of Teamsters Local #890 said, “Having labor is something that is very valuable to the country and getting together to decide what your labor is worth is incredibly important. That is how you bring value to your work; your knowledge and skill as a whole.”

The first labor day was sponsored by the Central Labor Union, one of the first labor unions in the United States, established in 1867. It was celebrated in New York City on September 5, 1882, with a street parade and a picnic.

A resolution calling for the adoption of an eight-hour work day by May 1, 1886, was passed at the 1885 convention of the American Federation of Labor leading to a parallel event, International Worker’s Day, celebrated annually on May 1.

The popularity of Labor Day became apparent when Oregon became the first state to officially designate it as a public holiday on February 21, 1887. Four more states, Colorado, Massachusetts, New Jersey and New York, joined in making the holiday official the same year. Within seven years, there were thirty states celebrating the holiday, leading Congress to make it an official national holiday on June 28, 1894.

While the focus of the holiday as a celebration of unions has largely been lost in the holiday excitement, unions still have a significant role not just to members, but to the workforce in general.

”Sometimes the workers are the ones who have the best ideas for improving companies and helping them move along,” Valenzuela said. “I think more and more employers are realizing that. The more they can communicate with their employees on the ground, the better the company will perform as a whole.” 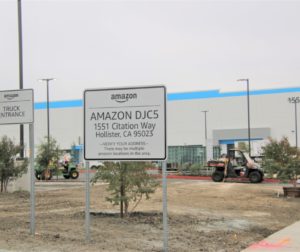 The company will have 300 jobs at its new $50 million warehouse.