Over half of participants said they have been unable to hire employees at some point during the last five years. 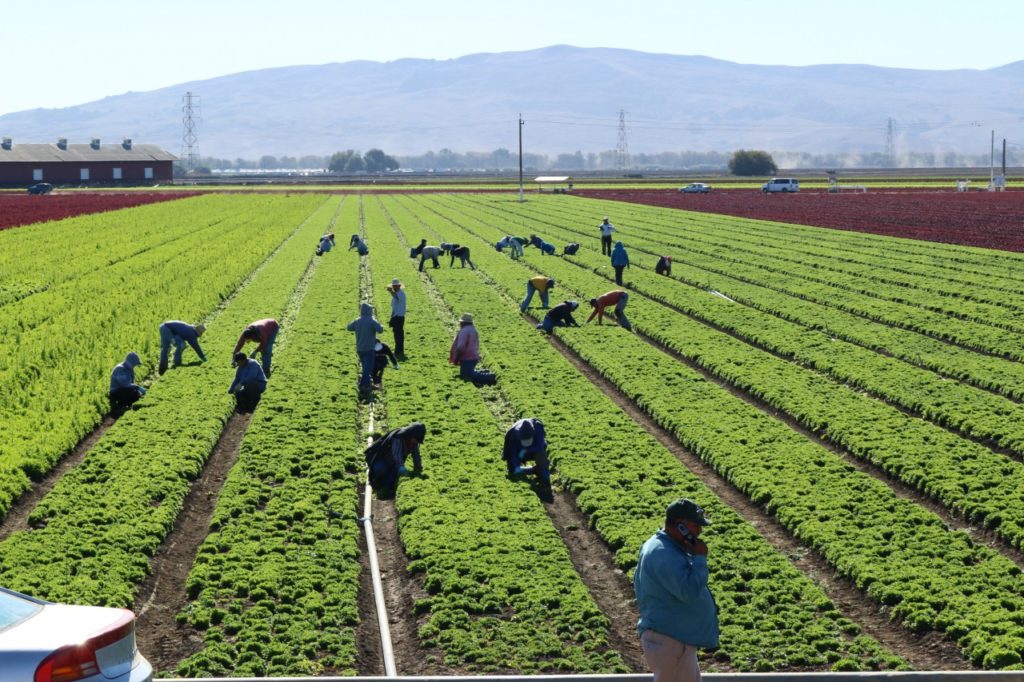 By taking a variety of steps to alleviate chronic shortages of agricultural employees, California farmers and ranchers continue to report problems in hiring enough people for on-farm jobs.

A voluntary survey of 1,071 farmers and ranchers conducted by the California Farm Bureau Federation in collaboration with the University of California Davis indicated that 56% of participating farmers have been unable to hire employees they needed at some point during the last five years.

Results from the survey include:

“The survey shows farmers have tried and are trying all the tactics available to them, such as increased wages, changes in farming and cropping patterns, use of the existing H-2A visa program and automation where appropriate,” California Farm Bureau Federation President Jamie Johansson said in a recent release.

“We even tried to increase wages and entice people to apply, but that hasn’t even worked,” Bianchi said, adding that San Benito County needs to have a reliable workforce for farmers and also take care of current employees.

Johansson said the California Farm Bureau Federation will continue to work with Congress to create a secure, flexible, market-based immigration program that works better for both farmers and farm employees.

The full survey report is available on the California Farm Bureau Federation website at www.cfbf.com/2019survey.