Hollister resident was run over by a semi-truck hauling refuge, according to the CHP 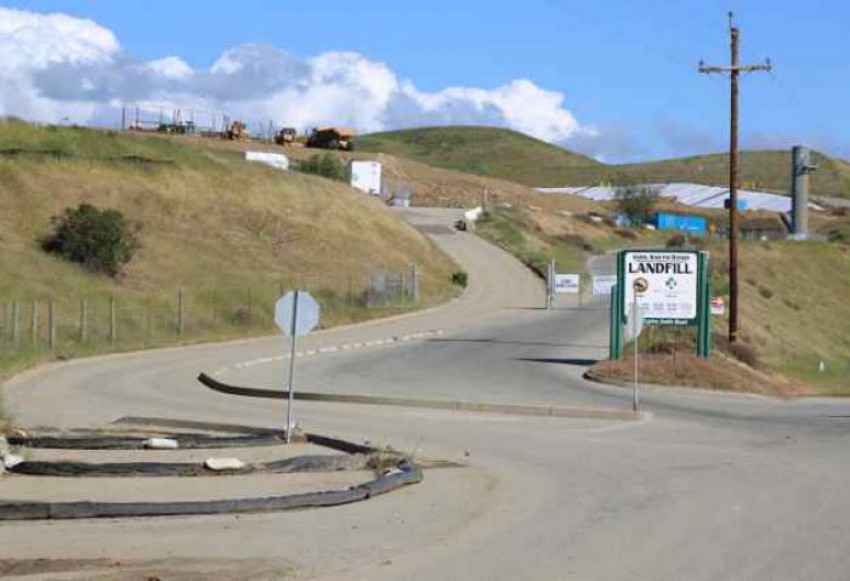 A 65-year-old Hollister man was killed when he was struck by a vehicle at John Smith Road Landfill just after 8 a.m. on Thursday, March 16. The San Benito County Sheriff's Office identified the man as Alfredo Prado Cannella. He was identified as an employee of the landfill by a spokesman from Cal-OSHA, which is conducting an investigation.

The California Highway Patrol also responded to the scene and said in a news release that Cannella had been run over by a semi-truck hauling refuge. The driver of the vehicle, 37-year-old Mauricio Castillo of Los Banos, was backing up the truck he was driving when the incident occurred. Cannella was declared deceased on-scene, according to the CHP.

The landfill was immediately closed for the investigation and the CHP reported that neither alcohol nor drugs "are believed to be a factor in this collision at this time. The collision, however, is still under investigation."

Calls to the landfill Thursday afternoon went to a voicemail box that was full.

The Sheriff’s Office, which acted as the coroner in this case, said it notified the decedent’s next of kin soon after the accident. Sheriff's Capt. Eric Taylor said he did not know if any charges would be filed as a result of the incident because the CHP is handling the incident.

Cal-OSHA public information officer Frank Polizzi told BenitoLink that Cannella was struck and killed while directing traffic at the landfill, located southeast of Hollister off rural John Smith Road. "He was doing an activity called flagging; controlling traffic of the trucks at the landfill," Polizzi said.

Employers are required to report serious injuries or fatalities to Cal-OSHA within eight hours, Polizzi said, and they have up to 24 hours to report non-serious injuries. He was not aware of whether representatives of the landfill or law enforcement made that initial report.

"Cal-OSHA receives inquiries about workplace health and safety incidents either from an employer or first-responders, or when a complaint is filed about a hazard or an incident," Polizzi said. "This is looking like an accident, so we'll investigate if there was any training that should have been done or equipment that should have been checked out. We will also do interviews with witnesses and any scientific or geologic testing if needed. All of these options are available for an investigation."

Cal-OSHA has six months to investigate an incident, though Polizzi said they usually respond the same day — as occurred in this case. There are no statutes governing when an investigation must be completed, but they "tend to take two to three months."

Polizzi said he could find no other records in his organization's database of fatal incidents at the landfill, located at 2650 John Smith Rd.