An ewe gives birth to three lambs during its stay. 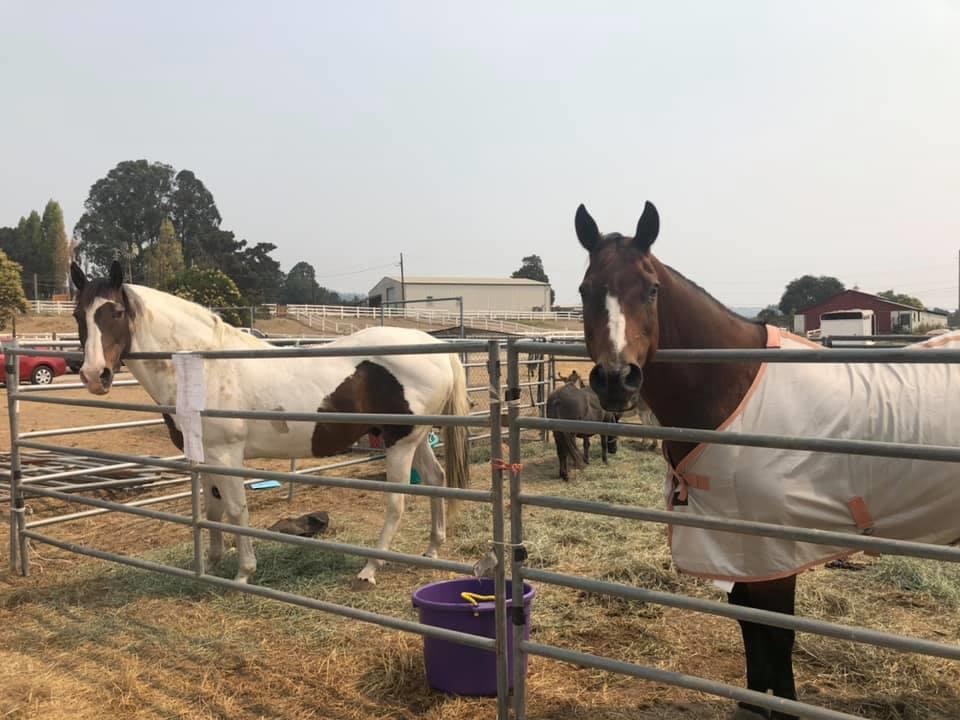 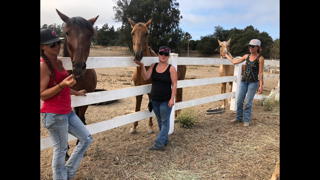 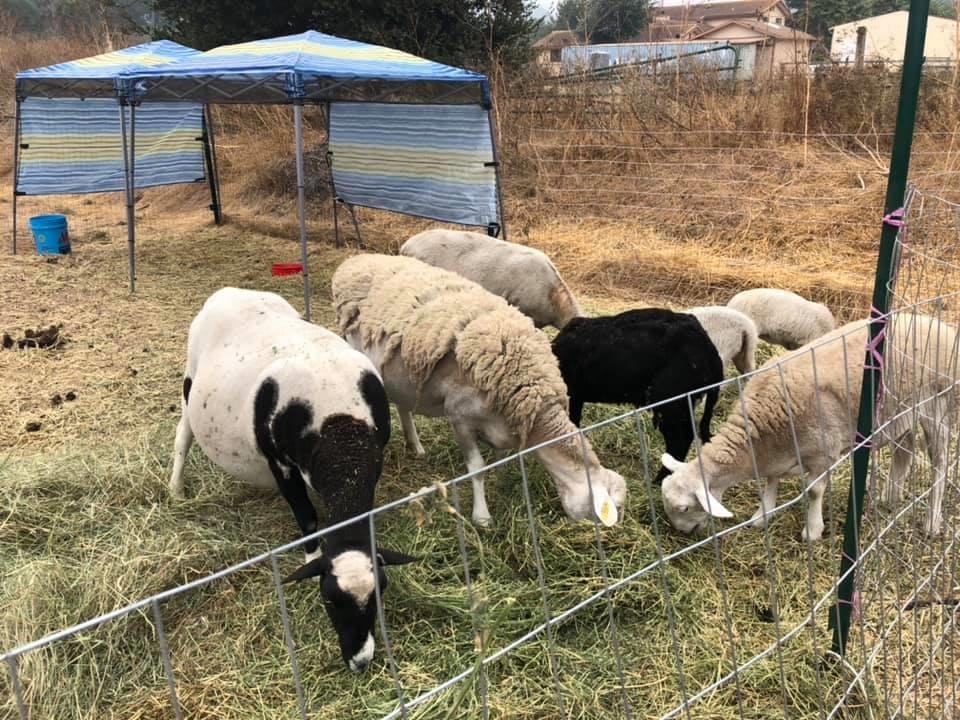 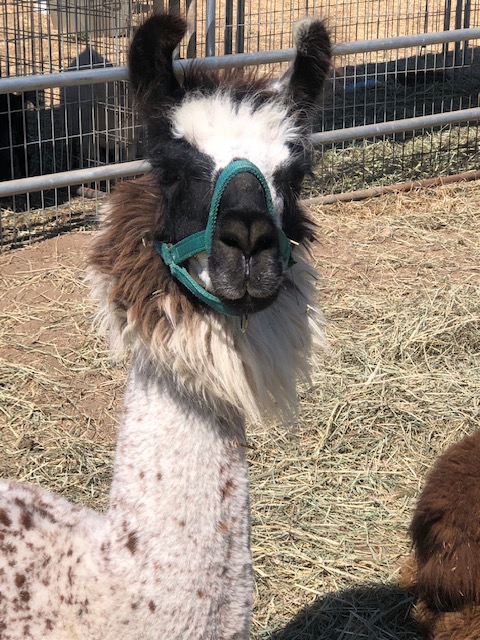 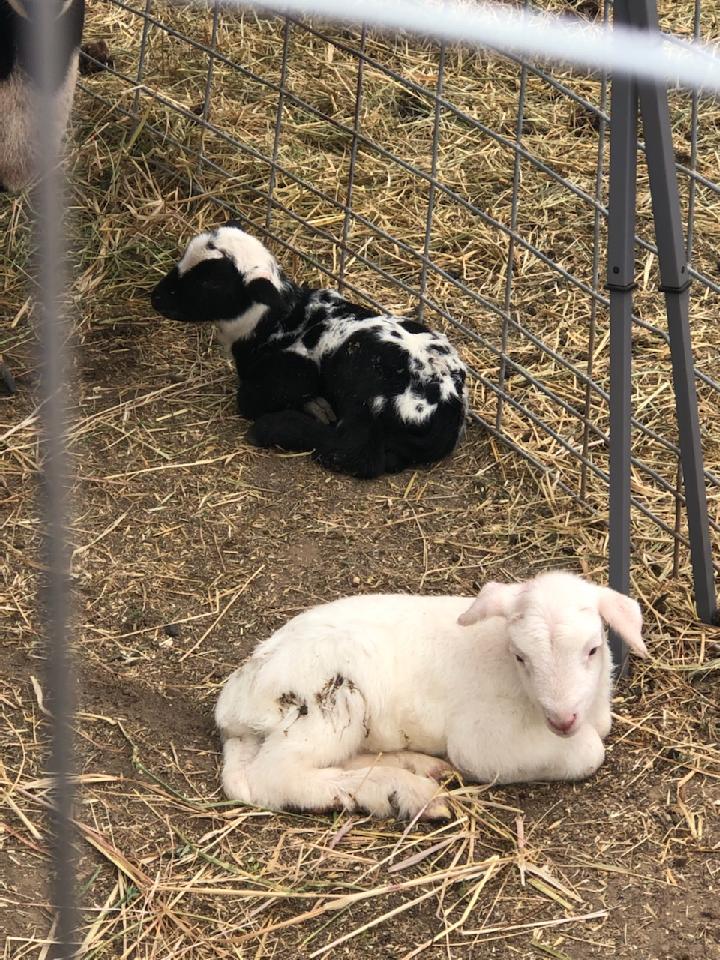 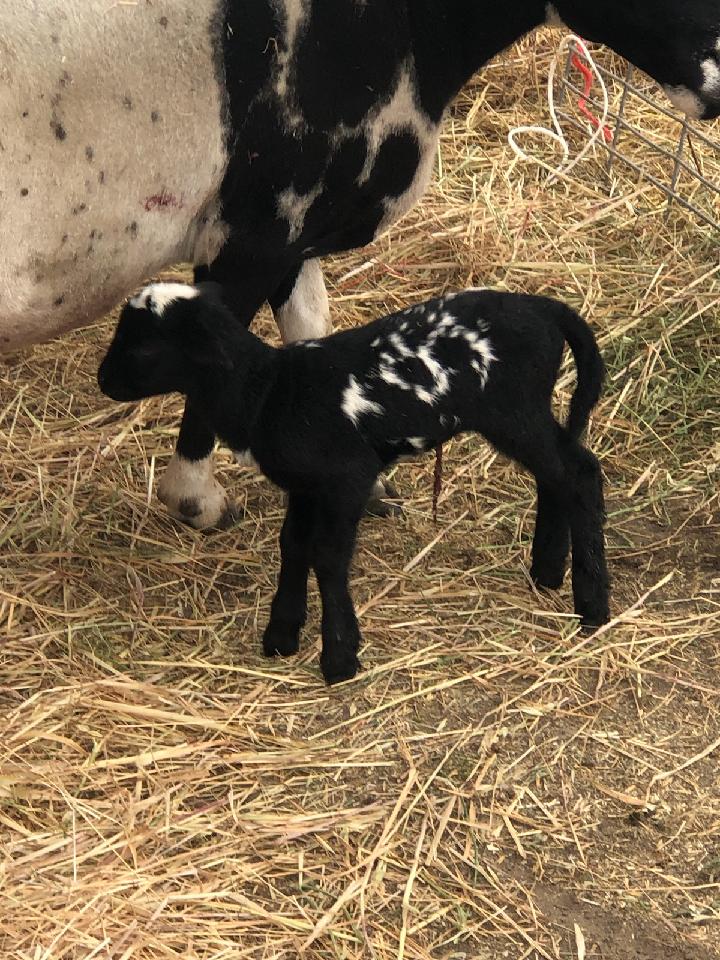 Dreamweaver following her Aug. 27 arrival in the world. Photo courtesy of Shelby Martin.
×

Dreamweaver Ranch in Royal Oaks, normally the home of horses and a horse riding school, is now the temporary home of many evacuated animals.

On Aug. 16 owners Angela and Josh Harvey, along with worker Shelby Martin, knew there were animals in need of temporary homes after area wildfires triggered evacuation orders and warnings.

“We had lots of space we could use,” Martin said. The 10-acre ranch had horse stalls available and a large parking area that could be converted into housing space.

“Our community is under stress,” Martin added. “There are people who are losing their homes. They don’t know where they are going to put their head down at night. Let us take care of your animals while you take care of everything else.”

On Aug. 17, the plan was put into action as they began to build tents to hold incoming pets and livestock. They reached out to the horse community, asking for help including donations. As the effort grew, evacuated animals have been housed in San Benito, Monterey, Santa Clara and Santa Cruz counties as Facebook chats gained attention throughout the region.

The Harveys know the fires first hand as Josh is a Cal Fire firefighter who has worked on the River and Carmel fires in Monterey County.

One ewe, Holly, was laboring with three lambs when she arrived at the camp on Aug. 24. Her daughters Dreamweaver and Pixie, and boy Josh, were born on Aug. 27.

A vet tech has been “monitoring Holly every step of the way,” Martin said. She added they are providing full care for all the animals and forwarding reassuring photos to the animals’ two-legged counterparts.

Animal food has been donated to the ranch by area feed stores, pet stores and residents, including some from San Benito County. Angela and Josh also set up a GoFundMe campaign. After putting out a call for help with garbage, residents stepped in with a dumpster and with manure removal.

Neighbors have stopped by with human food too, Martin said. “Our bellies are full and our hearts are full.”

They are still in need of kennels, animal feed and volunteers. To donate, contact Dreamweaver Ranch privately on Facebook Messenger. 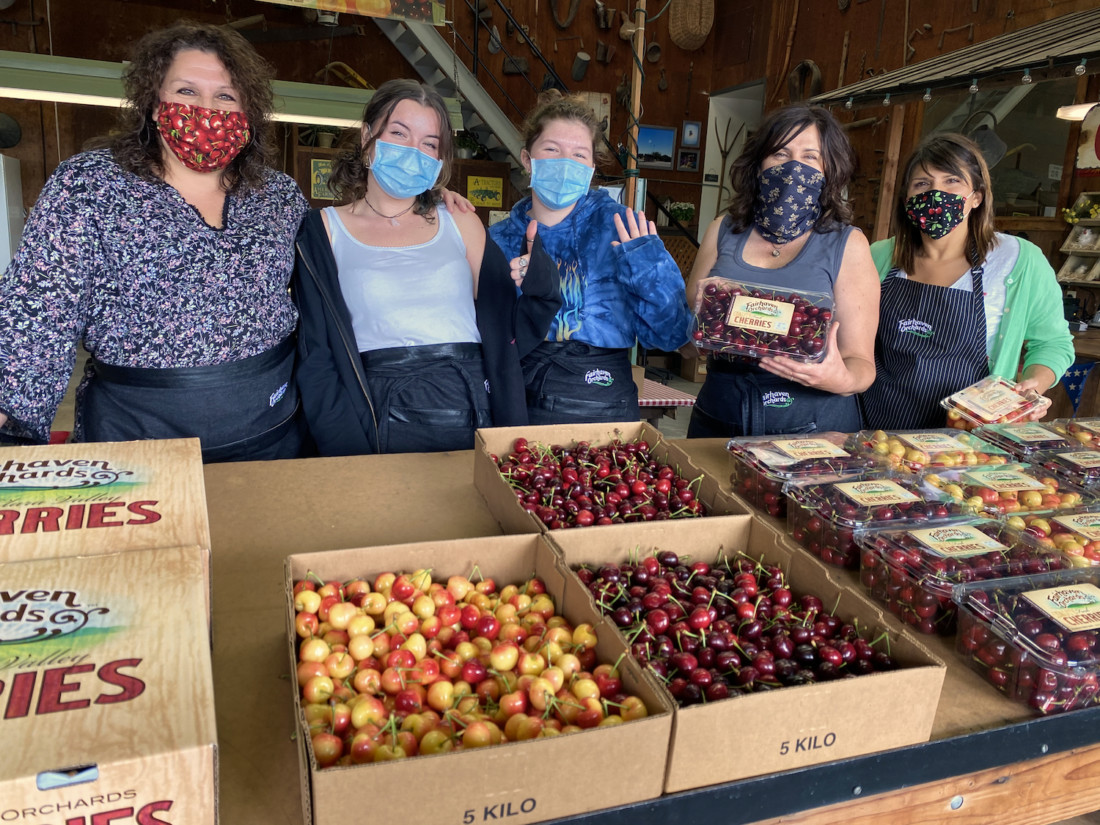 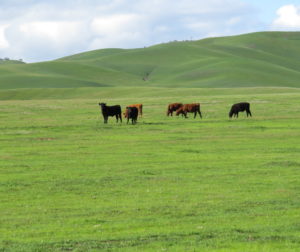 Frank Mitloehner, a professor and air quality extension specialist at UC Davis, will share his research clarifying the influence of cattle on climate change. 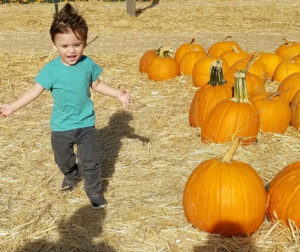