Public safety agencies, along with the city and county, will increase staffing to cover areas prone to gunshot and fireworks activity 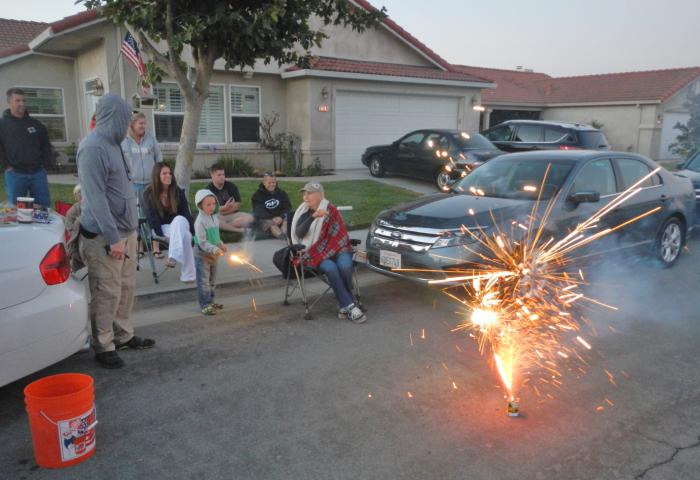 "Setting off fireworks and shooting guns possess a great risk for injury and even death. As such, they have no place in our City and County. Safe and sane fireworks are to be bought and used within the city limits only. Transportation outside of the city limits is prohibited.

As a part of our commitment to public safety in our communities, the City of Hollister/County of San Benito is focused on eliminating illegal fireworks and weapons discharge’s prior to, during and after the Independence Day weekend. During the upcoming 4th of July holiday both the City of Hollister and County of San Benito will be increasing staffing and deploying public safety officers to specific areas of the City/County that have the highest amount of gunshot and firework activity.

Your local public safety agencies have also prepared a public service announcement video (see below) on the Hollister Police Departments YouTube channel. This video can be shown at meetings, schools, in the media or shared on social media.

Remember, “dangerous fireworks” are classified as fireworks that leave the ground and/or explode.

Thank you and have a great holiday! 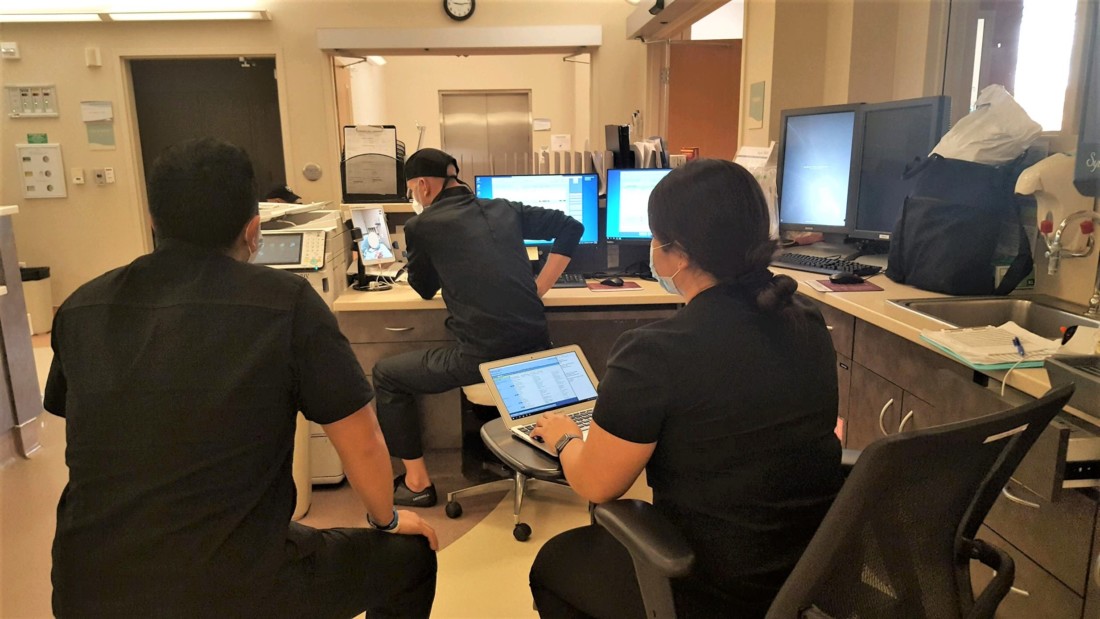 ER medical director says “it’s the calm before the storm.”