Santino Leahy, Angelo Hillstock and Kayla Salazar received the highest marks and moved to the final round where they each recited a second poem. Photo by Kaitlyn Fontaine.

Six of the seven competitors after being awarded certificates of participation. Photo by Kaitlyn Fontaine.
×

Seven students from Anzar High School and San Benito High School took part in the fifth annual Poetry Out Loud competition at Anzar on Jan. 30. The competition is part of a nationwide arts program for high school students that incorporates poetry and public speaking.

“I would like to see this program implemented in every English classroom at the high school level,” said Amanda Chiado, director of arts education for the San Benito County Arts Council. The arts council partners with the Aromas-San Juan Unified School District, San Benito High School and the San Benito County Office of Education to host Poetry Out Loud.

Students Grace Baldwin, Clara Guzman, Angelo Hillstock, Santino Leahy, Sarah LeBaron, Kayla Salazar and Geronimo Viveros memorized and recited poems. Readings were judged on accuracy, physical presence, voice and articulation, dramatic approach, evidence of understanding, and overall performance. All seven competed for a chance to attend the state finals in Sacramento in March. The winner there will compete at the national level for a chance to win $50,000.

“It makes me feel like I have the confidence to do public speaking,” said Viveros, a first-time participant.

Hillstock said he took part in the competition because in sixth grade, he had taken a debate and public speaking class that included a poetry section he found enjoyable.

“I didn’t expect it to be so much fun,” he said after the reading.

At the end of the first round of poems, Salazar, Leahy, and Hillstock received the highest marks and moved to the final round where they each recited a second poem. Salazar recited “Eagle Plain” by Robert Francis and came in first, followed by Hillstock who recited “Traveling Through the Dark” by William E. Stafford, and Leahy who recited “Dead Man Walking” by William Logan.

Salazar, who took first place, is a first-time competitor and freshman at SBHS. She chose poems that “evoke the feelings of patriotism, the love of the country.”

“‘Eagle Plain’ really juxtaposes that and makes you question what it means to be an American, and what you think of the American Eagle,” Salazar said.

Chiado said the Arts Council is “proud of all the Poetry Out Loud contestants this year and looks forward to cheering on Kayla Salazar in Sacramento.” 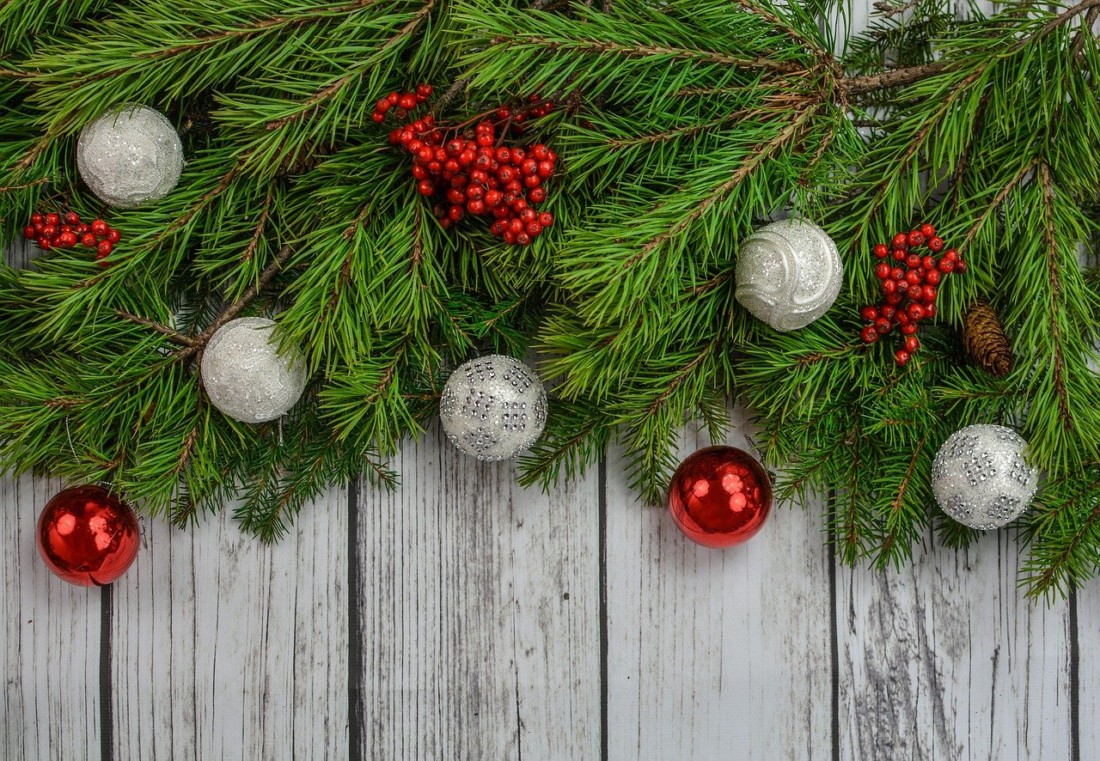 Winners will be announced by Santa on Dec. 18 as he drives through downtown in a firetruck and awards prizes. 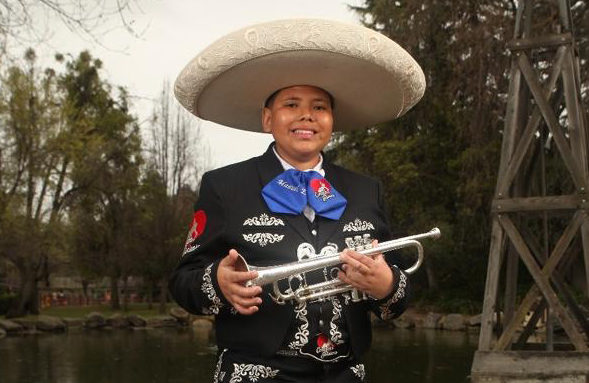 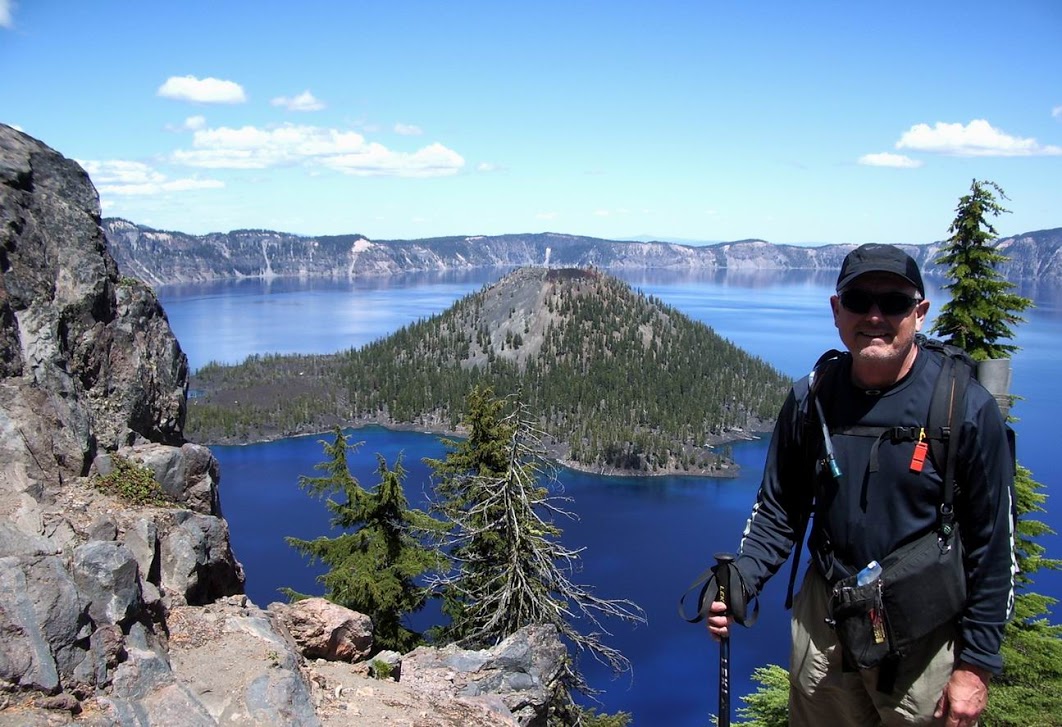 Local adventurer publishes his story of the journey.