Four local residents are getting ready to compete in the United States Powerlifting Association Monterey County Open on Jan.13 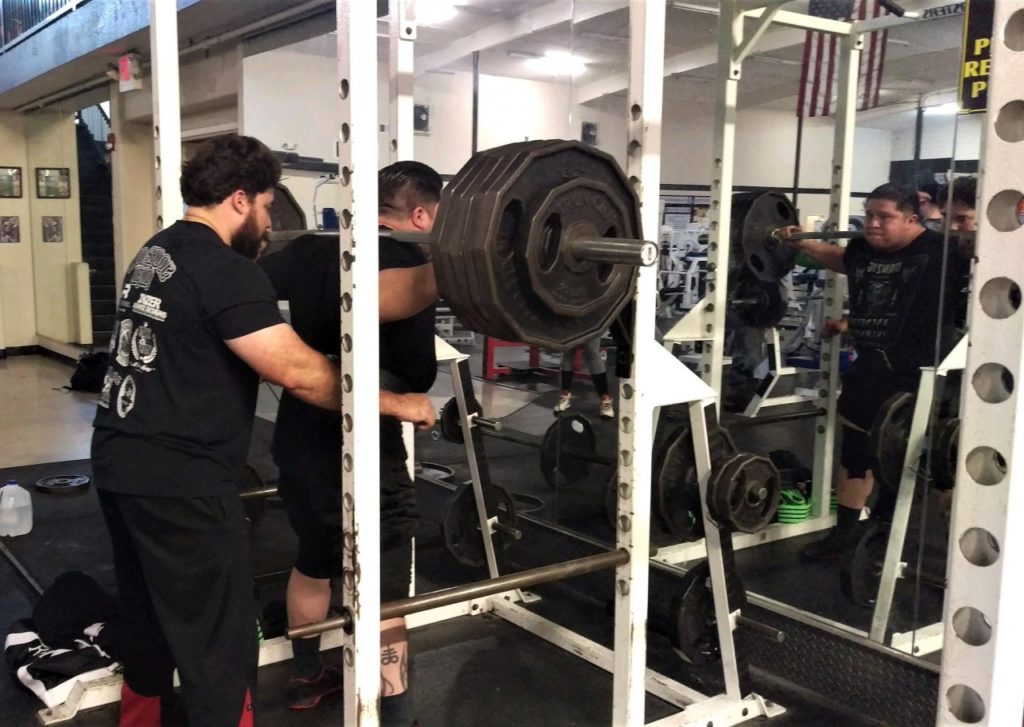 Four San Benito County residents will be heading to Salinas, Saturday, Jan.13, to compete in the United States Powerlifting Association Monterey County Open. For all residents participating, their goal will be to reach a new personal record on weight lifted in the three judged events for their weight classes. As found on the Men's Fitness website, "A powerlifter takes three seemingly simple exercises—the deadlift, squat, and bench press—and works to learn and excel in every single aspect of them, since strength is just as much a skill as it is a quantifiable characteristic".

For Jonathan Olivas, who will be competing for the first time Saturday, stepping onto the stage at the event will help his training come full circle. Olivas said, “It is proving to myself that I can not only do it, but am actually doing it. Anyone can throw out a number at a gym, but getting the numbers in the books,” would make it “real”. One of Olivas' favorite aspects of the sport is knowing that not only is your goal to get better than you were the day before, but knowing that failing could also be progress. "Just because you bomb a lift doesn't mean anything besides you found your next limit," Olivas said.

Adrian Rodarte shared this sentiment when explaining that the sport is about, "pushing the limits and making more limits for myself".

Erica Rodriguez, who was introduced to the sport by Rodarte, will also be competing for the first time this Saturday. She has gained more than strength while participating in the sport. “It (powerlifting) empowered me. It became less of what I weighed on the scale and more on the weight on the bar," she said. This empowerment further developed as Rodriguez continued to reach new personal bests on her lifts and saw the transformation of her body. “As a girl, my body is not just something to look at,” and instead the focus is now on, “what it (your body) can do," Rodriguez said.

Though planning on attending the event this Saturday, Tom Mendoza, who currently has the highest personal record in the group with a 620 pound squat, may not be competing in the event. Mendoza is currently recovering from being ill. Knowing his ultimate goal is to be, “the strongest in the world one day,” Mendoza is focusing on getting healthy so that if he competes he will be mentally and physically prepared to give his best. If Mendoza is unable to compete he will still be in the crowd supporting his friends. Olivas, who trains with Mendoza, explained, “We are competitors but we still have comradery”.