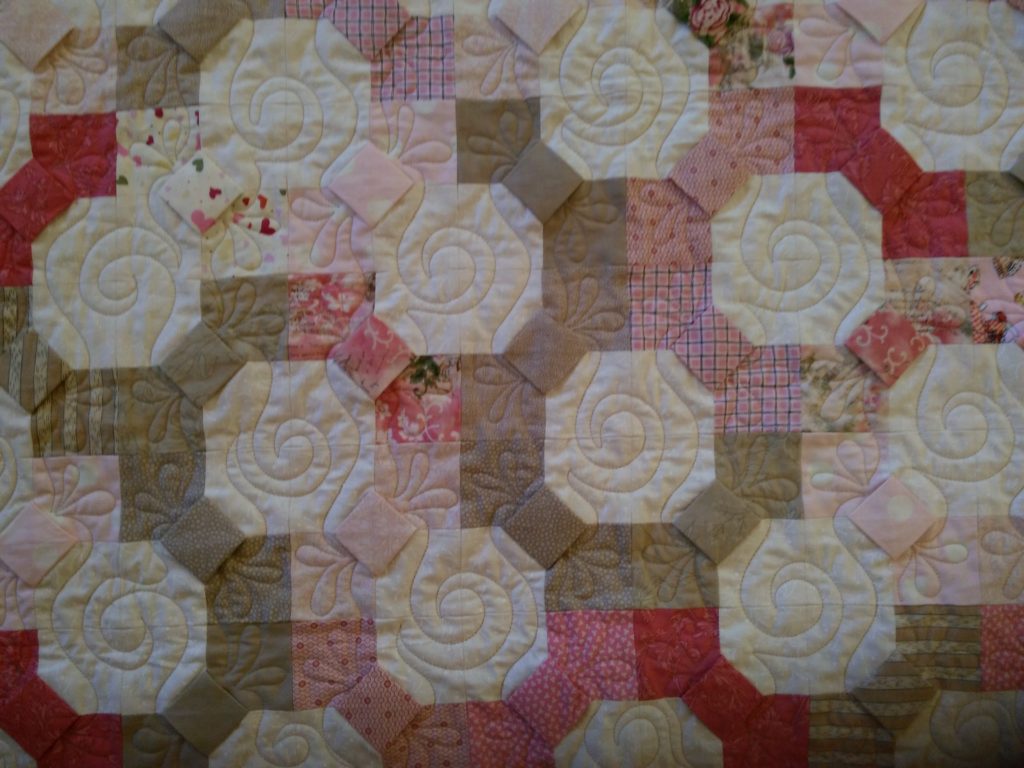 Like a crazy quilt made from a variety of velvets and silks, St. Francis Retreat Center, at the base of the Gabilan Mountains just outside San Juan Bautista, has historically been a gathering place for many colorful characters.

Beginning in 1863, a Victorian home was built on a portion of Rancho San Justo for the families of Thomas Flint, his brother Benjamin Flint, and cousin Llewellyn Bixby. The families, with numerous children, shared common areas of the home, and each wife took charge of the housekeeping for a month. The men worked together raising sheep, selling the meat to miners, and the fleece to mills on the east coast. The families prospered until Llewellyn's death in 1896, and the large family that once lived harmoniously, under one roof, slowly dwindled.

Divorcee, Madame Leila Butler Hedges, purchased the 2,400-acre ranch in 1922, and she added two wings to the original structure, as well as a home — named La Casita — for her son and his family. Madame Hedges also hired landscape architects McLaren & McElroy, famous for their work in Golden Gate Park and Villa Montalvo, to add many lovely features in the landscape—stone walls with grand pillars, gardens, and an arched bridge to a small island in the pond.

A self-declared capitalist, Madame Hedges acquired her money from her father who was very successful in the railroad. Her name appeared in the social columns of several newspapers during the 1920s as the hostess of legendary parties and barbecues at “Hacienda Del Justo” with guests from as far away as San Mateo and Santa Barbara—a place she called home in her later years until her death in 1953.

In 1947, the Franciscan Order of Friars Minor acquired 73 acres, including the original Flint-Bixby homestead, and established St. Francis Retreat Center. Once again, the property played host to large groups, retreatants looking for a place to withdraw from everyday life and to discover shared experiences. Eventually, the Friars added a large chapel and additional guest rooms in order to accommodate the growing number of guests who traveled to St. Francis from all around the state.

Local quilter, Janet Locey, hosted her first quilting retreat at St. Francis in 2005 for women to come together and be inspired by the work of their peers. Quilting retreats at La Casita typically lasted three nights with an average of 10 quilters. Meals were served in the old Flint-Bixby home on the other side of the pond, requiring a short walk, a journey that always provided lots of inspiration. The sewing quarters were tight at La Casita, but the view of San Juan Valley was gorgeous, and the group was happy to show their finished quilt tops to guests who visited La Casita out of curiosity.

A devastating fire in 2006 destroyed Madame Hedges’ beloved Hacienda, along with historical documents and artwork, including a detailed rendering of the landscape plans that hung on the dining room wall. The new conference center, now built in the home’s place, accommodates as many as 25 quilters, and three times a year, women make the trek up the old road, anxious to get started on a new project, and visit with old friends.

This past month, a smaller group of quilters began a new tradition, quilting for an entire week, sewing in the upper conference room and sleeping in St. Francis Court, 16 cozy rooms built in the 1950s—home away from home. Up early in the morning and sewing until late at night, another retreatant referred to the ladies as the “Warrior Quilters."

Although time is spent mostly sewing on one project or another, on average 14 hours a day, there is also an opportunity to explore the grounds during daily walks. The architectural features in the gardens from Madame Hedges’ days, the giant oak trees that have grown to maturity with the wind at their back, and the endless parade of wildlife continue to provide quilters with inspiration for future projects, attracting them back to St. Francis again and again. Friendships that were formed more than a decade ago continue to grow, and there is always a new technique to learn.

If you would like to learn more about Janet’s retreats, visit her website at www.henscratchquilting.com. Quilting is a popular activity in San Benito County—more information is available at www.pinnaclequilters.org. 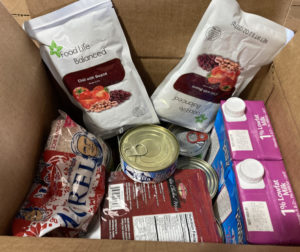 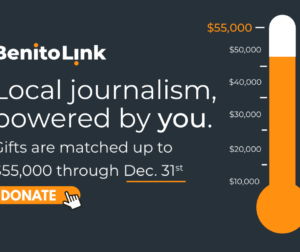 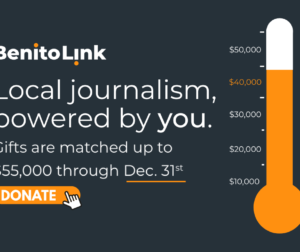