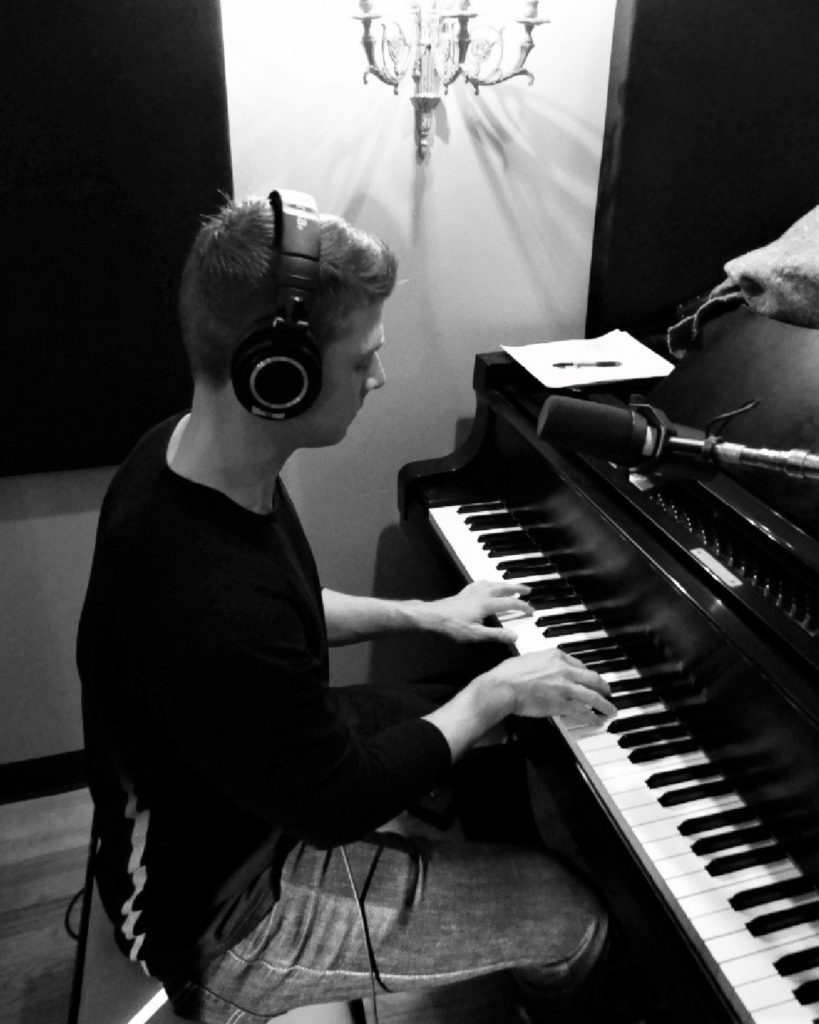 Smith's EP is called "Atmosphere" and can be found on multiple streaming services. Photo courtesy of Aaron Cole Smith.
×

When Aaron Cole Smith graduated from Northern Arizona University in December with a degree in psychology, a question stood before him: what path would he take moving forward in his life?

Originally taking piano lessons at a young age, Smith admitted that through the process he never learned to read music.

“There are two types of people when it comes to music,” Smith said. “They read music or play music by ear. There’s a few that do both.”

For Smith, listening to music was part of the fabric of his life growing up.

He recounted listening to “All That You Can’t Leave Behind” by U2 as a kindergartner, while his father, photographer Don Smith, developed photographs that he had taken nearby.

As a youth he also developed a passion for sports.

“Part-way through college I was thinking of being a golf pro at a private club,” Smith said. “There was something way deep down that said, ‘Don’t do that.’”

While home for the holidays after graduation, Smith said he searched for a sign for what path to take.

That’s when it happened.

On Christmas Eve, Smith received an email from music producer Dean Miller titled “Opportunity.” Miller is an American country music artist and producer who works under Dean Miller Entertainment. According to his website, Miller has worked with artists such as Dolly Parton, Willie Nelson, Chris Stapleton, Ronnie Dunn and Trisha Yearwood.

Through email correspondence, Miller explained how he had found Smith on Instagram (musicbyaaroncole) and wanted to know who produced Smith. As a musician, he goes by the name of Aaron Cole.

After researching Miller’s credits, Smith realized that it was the sign he had been looking for.

They selected five of Smith’s songs to record in March for an extended-play (EP) release at the Sound Emporium in Nashville.

“I was heavily influenced with the early 2000s British rock scene, U2 and Coldplay,” Smith said. “It’s my version of that style they have.”

In Nashville, Smith worked to create his own sound while taking inspiration from musicians he respected. The musicians Miller hired for the EP sessions included Tom Bukovac on guitar. Bukovac has played guitar for artists such as Stevie Nicks and has won Guitar Player of the Year multiple times at the Academy of Country Music Awards.

On stepping into the studio to record with talented studio musicians, Smith said, “It was more comforting. The better they were the more freedom I knew I had.”

Smith released his EP on May 31 and said the first two songs alone had “already been streamed thousands of times on Spotify.”

Smith said he has also gained new followers on Instagram. While he had roughly 1,000 in March, he said he now has over 5,300.

Even with this momentum, Smith said he recognizes the path forward is one that will take time and patience, but is worth it.

“Music to me has always been the closest thing to real magic on earth,” Smith said. “It can make you happy or sad all from sound vibrations hitting your ears.”

What are his next steps?

“We are going to start small,” he said, meaning playing at venues in areas such as Santa Cruz and writing new songs.

“It’s been very organic the way it’s happened,” Smith said of his experience. “Sometimes in life it feels like you’re fighting the tide the whole way, but in this case, it’s felt like I’ve been pulled into it. I think that’s something I should pay attention to.” 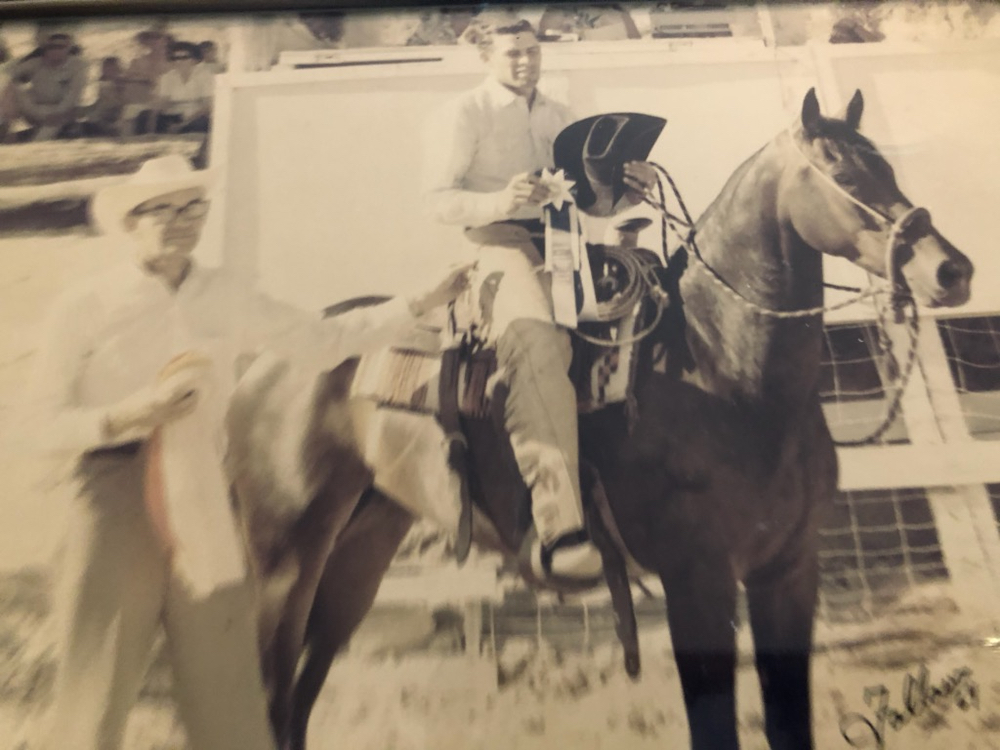 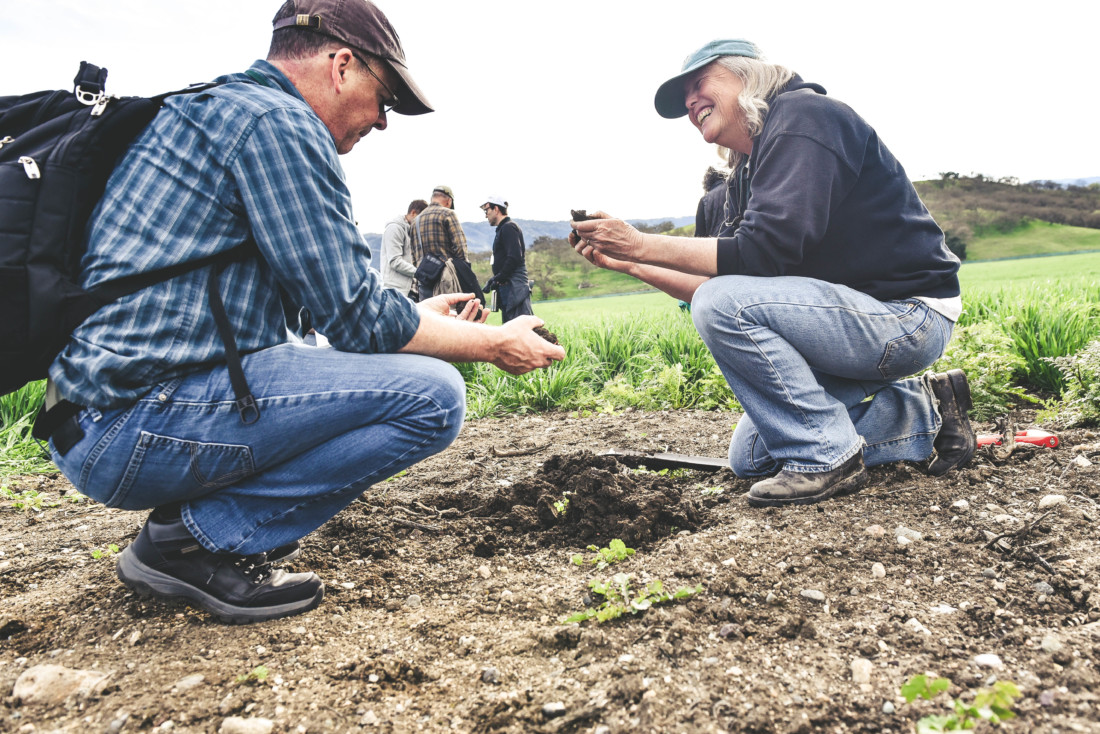 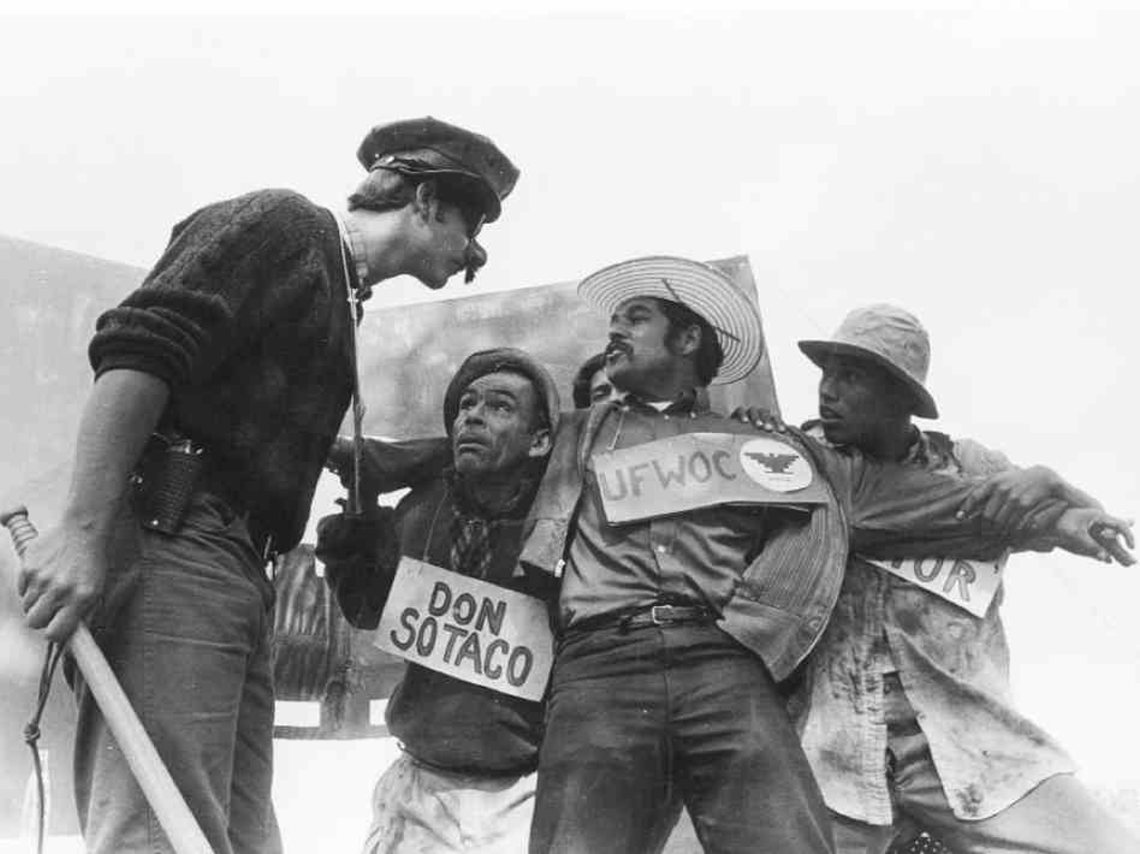