Hollister Free Lance readers chose Ladd Lane as the No. 1 school in San Benito County for the second consecutive year, according to recently released results from the news organization’s community poll. 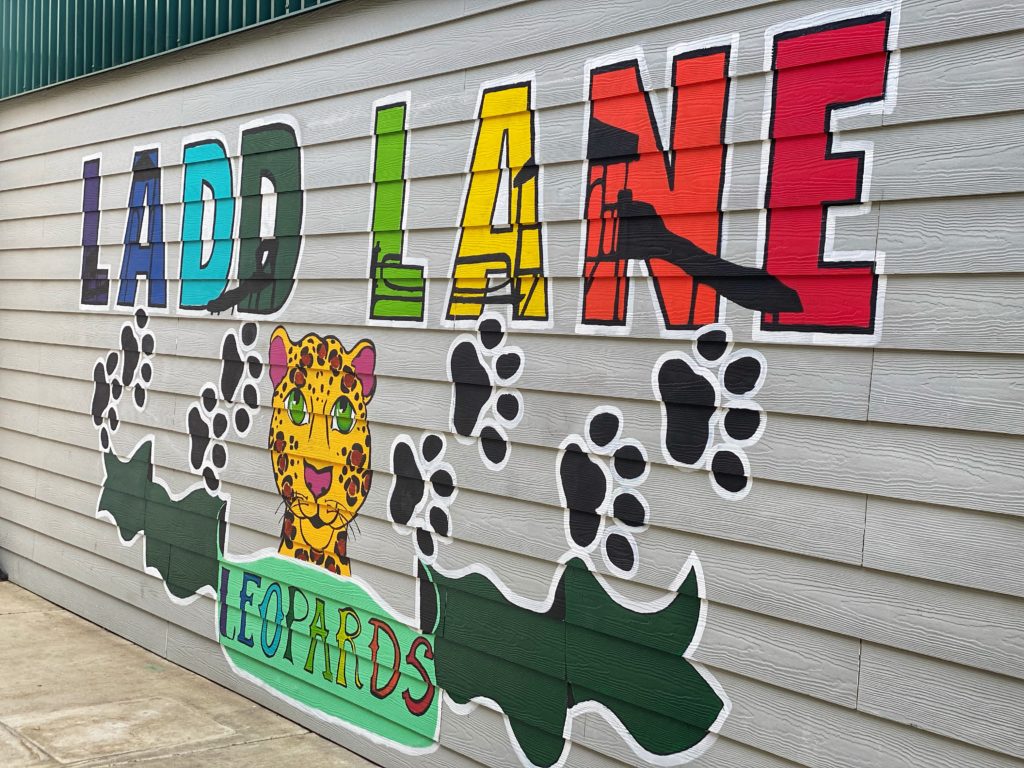 Readers of the Hollister Free Lance for the second consecutive year chose Ladd Lane as the No. 1 school in San Benito County, according to recently released results from the news organization’s community poll.

“It’s very exciting,” said the school’s Principal Jeannine Ostoja. “I think it goes to show our families are really happy at Ladd Lane. I think that has a lot to do with the relationships we’ve built with our families and our students.”

“We treat everyone like family and we always have students’ best interests at heart,” she said. “It’s nice to be recognized once in a while.”

This is Ostoja’s second year as Ladd Lane principal after three years as assistant principal, a position now held by Jeff Aguirre at the school. Ostoja credited the staff, including about 30 teachers, for the accomplishments. Ladd Lane has around 720 students enrolled in the TK-seventh grade campus. The school will add an eighth grade class next year as well.

“Our biggest highlight is we have amazing teachers at Ladd Lane,” the principal said. “I really can’t say enough about my teachers. Every single teacher at our school loves to be at our school, loves our students, loves our families.”

She underscored Ladd Lane is a “family-oriented school” with a strong support system among educators.

“So not only do we treat our students and our families like family,” she said, “but we also have a group of individuals who work together every day and treat each other like family.” 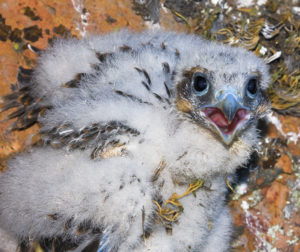 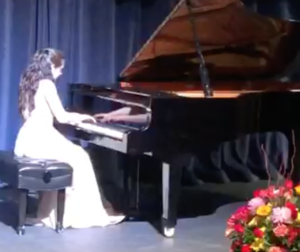 The winner will receive a prize and be given the opportunity to perform at the Gavilan College Bach to Blues Concert.