Frank Halayay of Cozy Cup Cafe in Hollister leaves behind his family and a community of regulars. 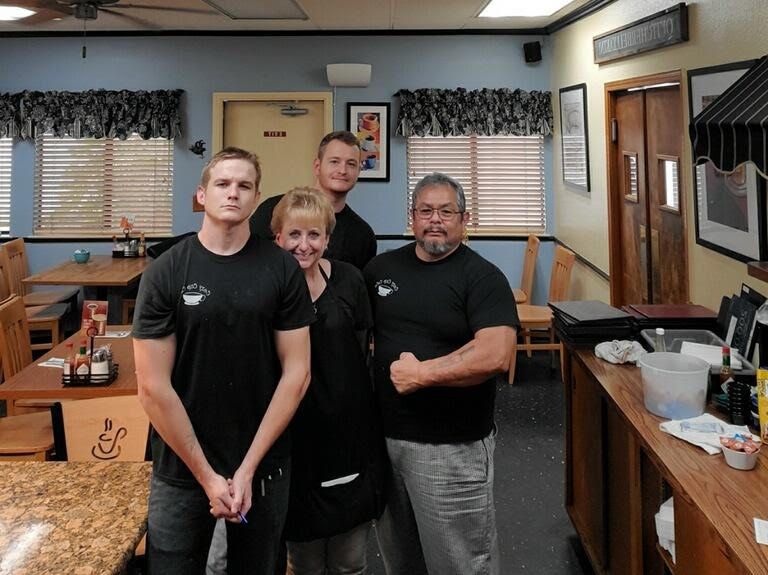 The Halayay family runs Cozy Cup Cafe in Hollister. Frank is on the right. Photo courtesy of Wendy Halayay. 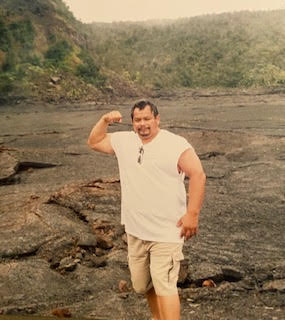 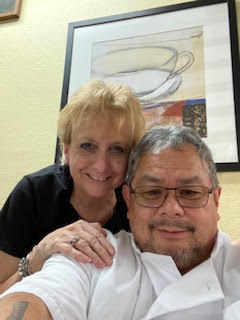 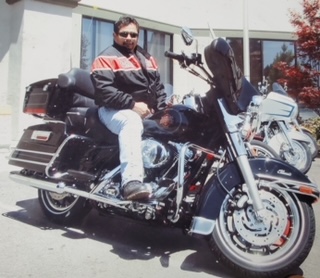 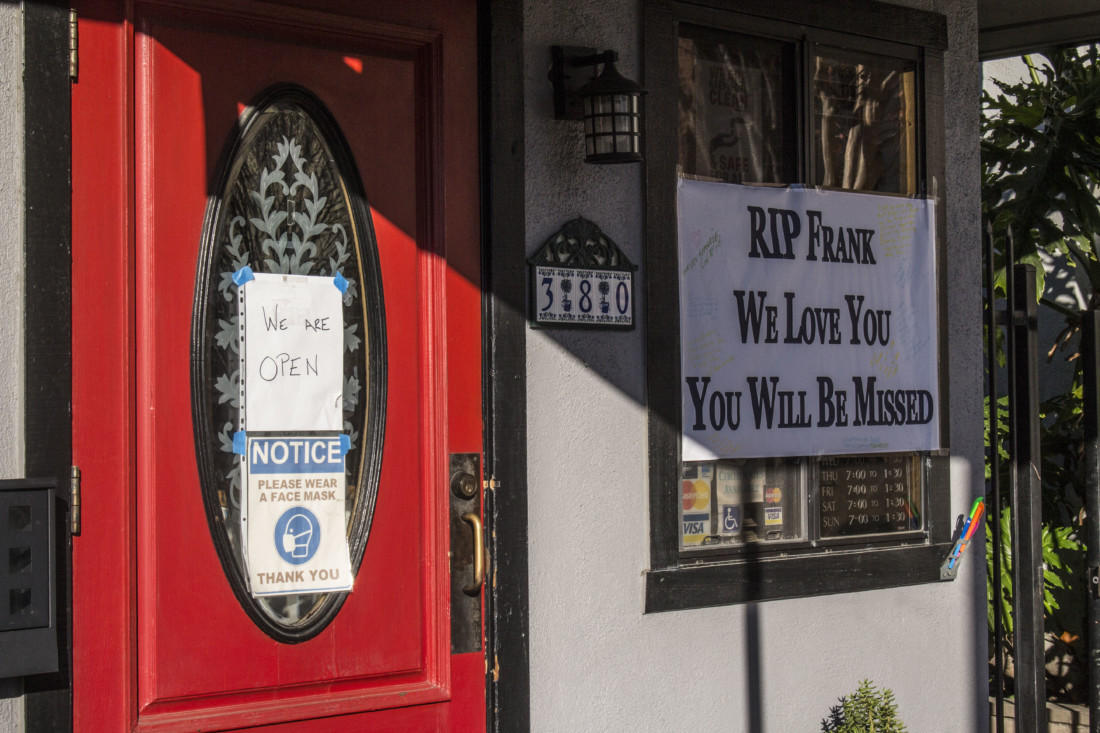 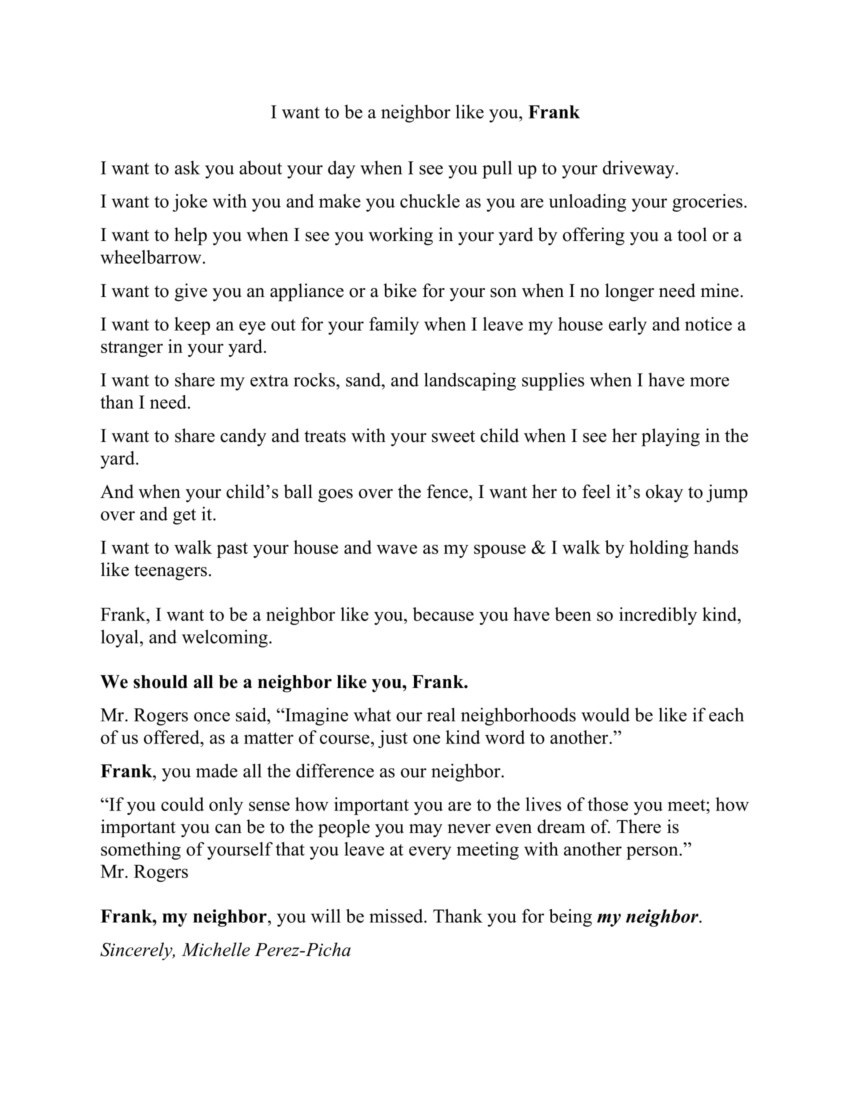 On Dec. 16, Cozy Cup Cafe owner Frank Halayay died from complications of COVID-19. He was 66. Halaya owned the breakfast and lunch spot located at 380 Fourth Street in Hollister since 1985 and ran it with his wife Wendy and other family members.

Halayay was born and raised in Hollister and leaves behind his wife, three sons, a daughter and other family members, along with many friends. People have taken to social media in recent days with an outpouring of grief and love for Halayay and his family, praising the at-home feeling of Cozy Cup and Halayay’s warm regard for his diners.

“He was my best friend, he was my soul mate,” Wendy Halayay told BenitoLink. She said they had close to 20 years together and that is what keeps her going, and added that she has been moved by the outpouring of support from the community.

Halayay’s niece, Gail Hernandez-Muhilly, said her uncle was “larger than life” and “passed way before his time.”

“He was a workaholic the majority of the time,” she said. “That was his passion, that’s what he loved to do. He loved the customers, he loved people coming in.”

District 4 Supervisor-elect and San Benito County Business Council President Bob Tiffany went to high school with Halayay and graduated alongside him in 1972. He said they had also been fellow business owners in Hollister for many years when Tiffany ran Tiffany Ford. He said during that time he often went into the cafe where a lot of the community gathered.

“You know, many people knew Frank and his family. He had been there for so long, so I think that in particular makes his death feel really close to home for many people,” Tiffany said. He noted that the place was always busy and before the pandemic people would be crowded in elbow-to-elbow.

But Halayay was not just a good cafe owner. According to Hollister resident Michelle Perez-Picha, he was also a good neighbor.

She said she knew Frank and Wendy well, as they have been neighbors for five years. If you were doing yard work when Halayay passed by, Perez-Picha said he would ask if you needed help, if you needed to borrow tools, if there was anything he could do. She added that she would see Frank and Wendy holding hands as they took a walk just about every day, and that she is going to miss seeing that.

Perez-Picha wrote a tribute to Halayay, which she shared with his wife. She likened him to Mr. Rogers.

“We should all be a neighbor like you, Frank,” she wrote. “Mr. Rogers once said, ‘Imagine what our real neighborhoods would be like if each of us offered, as a matter of course, just one kind word to another.’ Frank, you made all the difference as our neighbor.”