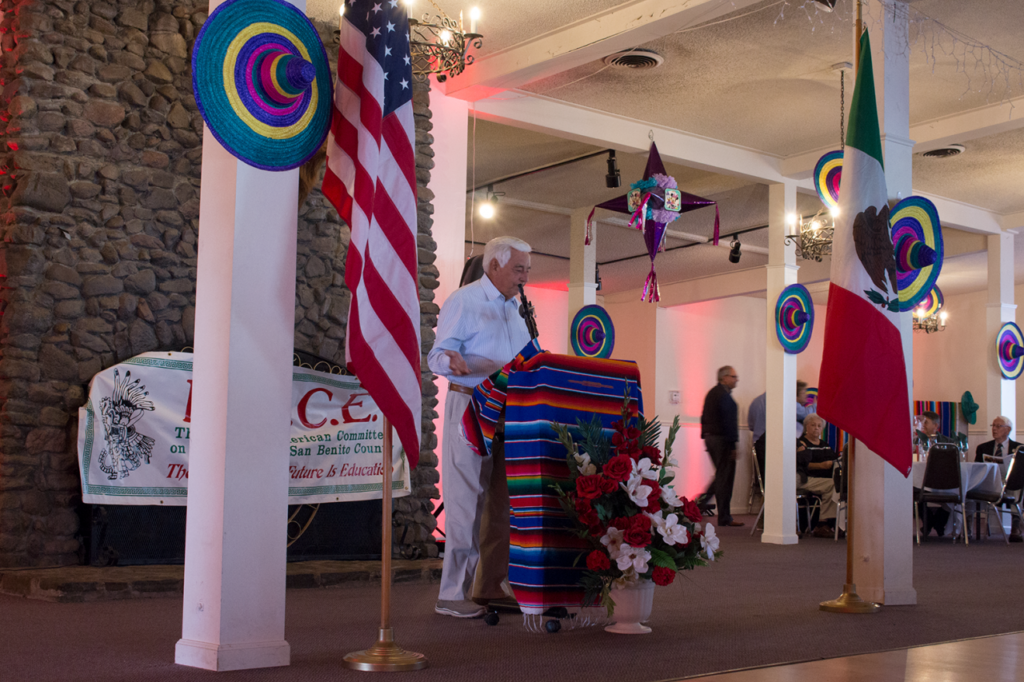 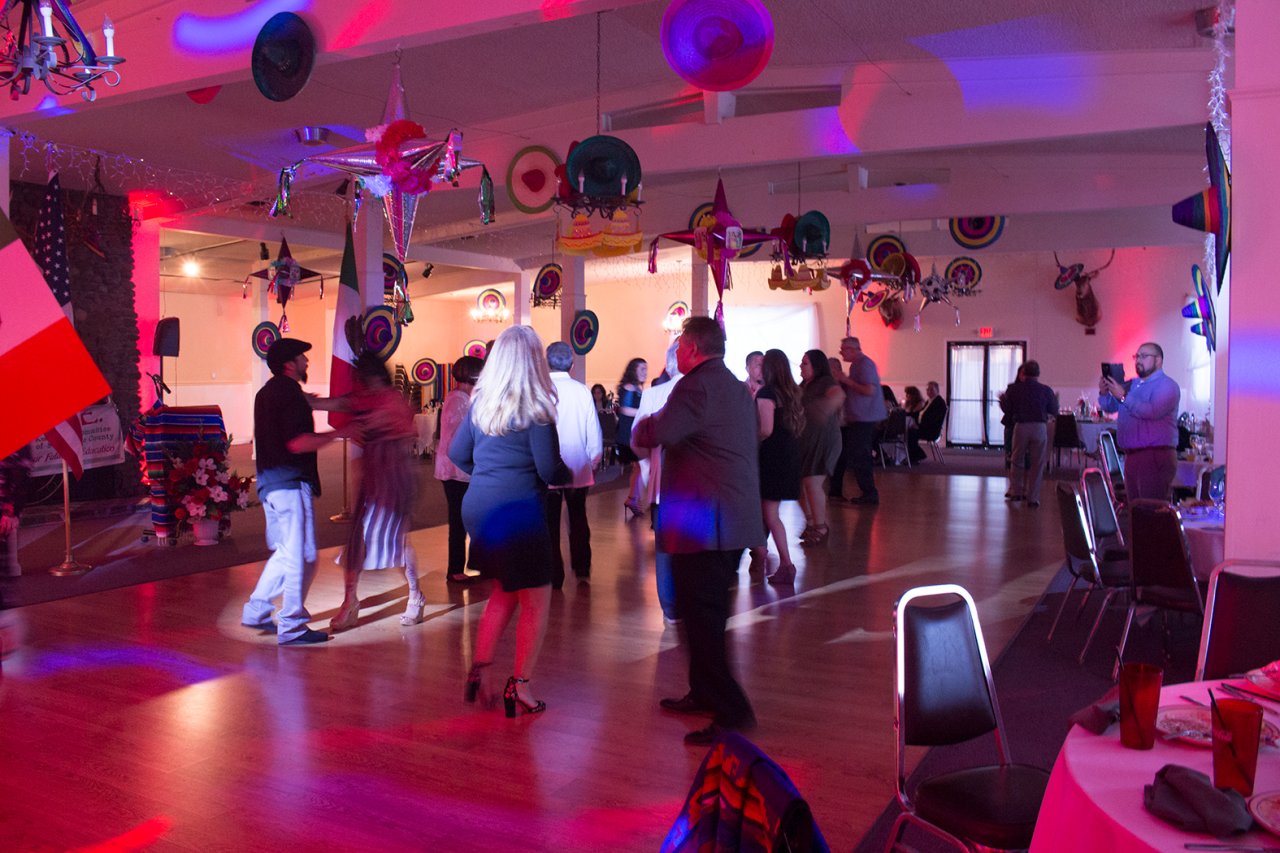 Attendees danced to popular artists like Ramon Ayala and Selena at the Elks Lodge. Photo by Noe Magaña. 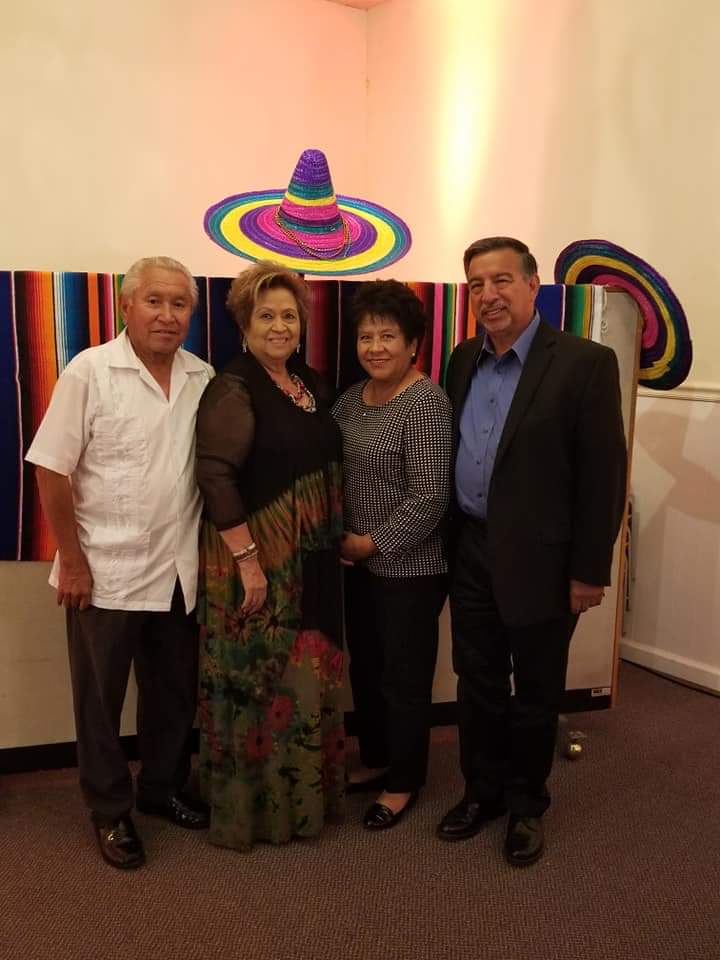 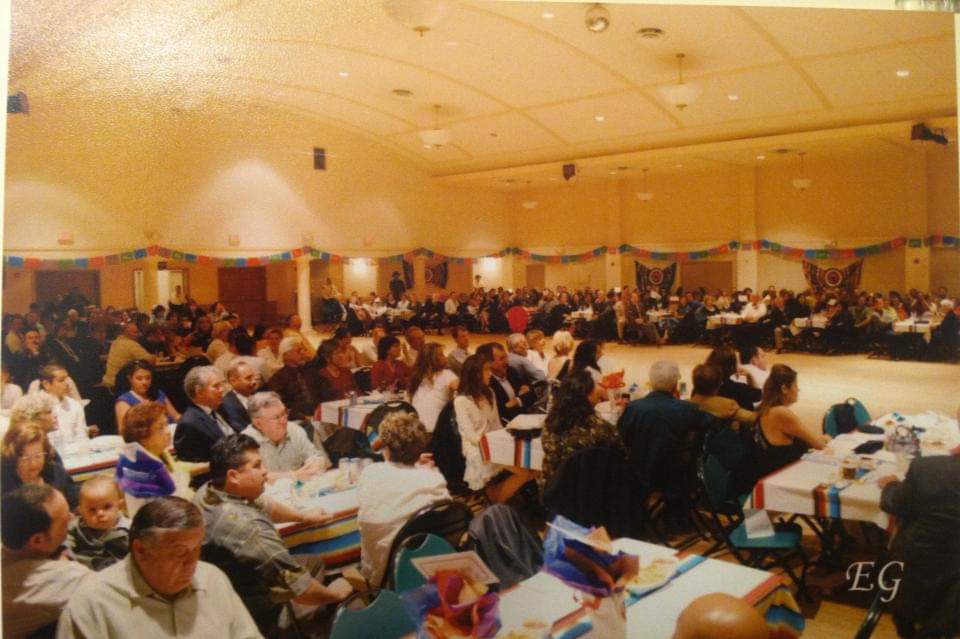 MACE event in years past. Photo provided by Veronica Lezama. 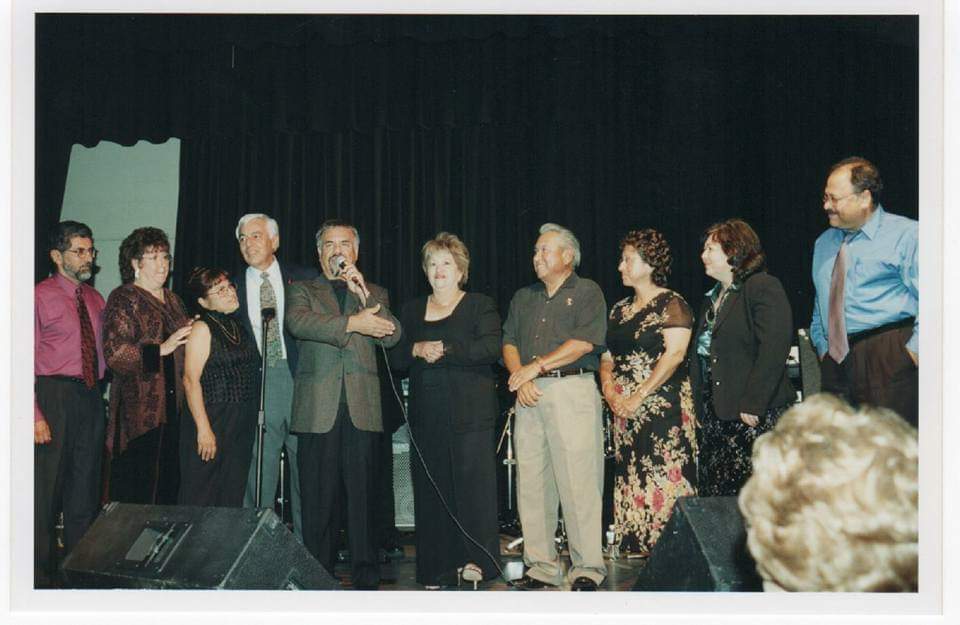 MACE event in years past. Photo provided by Veronica Lezama.
×

After 50 years of providing scholarships to local students, the Mexican American Committee of Education (MACE) is coming to an end as it struggles to attract new members to continue raising funds.

Last year, MACE hosted its annual Cinco de Mayo Scholarship Dinner and Dance which has helped raise over $415,000 for 503 students since 1970. Though MACE is near its end, the San Benito chapter of the League of United Latin American Citizens (LULAC) may take over hosting the dinner and dance, according to Mickie Luna, MACE organizing coordinator, LULAC founding member, and former Hollister Council member.

MACE membership decreased as time went by, as some people lost interest because their children were no longer in school, the workload was too much, or they passed away.

“In 50 years, a lot of people are going to change,” founding MACE member Al Gutierrez said. “I got a list close to a dozen people that passed away. They were steady people that used to work every year, helped us prepare. They are gone.”

In addition to that, Guitierrez said it’s difficult attracting new members because the younger generation doesn’t “have the same interests that we had.”

“It’s a different ball game,” he said. “That’s another one of the main reasons that the MACE Committee dwindled through time.”

MACE President Veronica Lezama, a former scholarship recipient, said a lot of work and personal time goes into fundraising. MACE prepared its last dance a year in advance, which she said included multi-hour meetings, reaching out to sponsors and the community, booking the menu, food, decorations, music, and dealing with the insurance.

“It’s quite an endeavour to organize everything, and then we have to have volunteers to help out and not only through the committee, but at the event,” Lezama said, adding that this included the scholarship reception done in partnership with LULAC.

Given the commitment and time it takes to operate MACE, Lezema said it was understandable that residents could not volunteer due to needing to take care of their families and dealing with long commutes.

Gutierrez spoke about how MACE was started, and said the idea to raise money to help students go to college came from conversations he had with prospective clients’ children when he worked as a salesperson. One of Guitierrez’s go-to questions when he encountered “youngsters” in town was, what were they planning on doing after graduation?

To his surprise, not many said they were going to college.

“It bothered me,” Gutierrez said. “How can there be that many Hispanic kids in school and yet not many are planning to go to college? That is the reason I made the effort to get in touch with other people who were also concerned and bring about forming the MACE committee.”

Aside from providing scholarships, MACE acted as an information resource for students wanting to go to college, especially in its early years.

“Don’t forget 50 years ago there were no computers, at least not available to us,” Gutierrez said. “So it was all individual gathering of information and a lot of work involved that today the computer can do it in nothing flat.”

For MACE’s first scholarship recipient, 66-year-old Sergio Martinez, receiving the award in 1972 was a great honor. He said while the $200 scholarship helped with his $3,500 tuition fee and made him happy, it was MACE’s recognition of his academics that he remembered the most.

“It allowed for more encouragement,” said Martinez, an educator and administrator who retired from the Hollister School District in 2012.

Returning home after college, Martinez said he could not help but give back to the same organization that supported his education. He joined the MACE scholarship committee and helped out through the 1980s and ’90s.

Martinez said he would like to see MACE continue even if it offered fewer scholarships, and that those who helped over the last 50 years deserve credit for all their hard work.

“There was a lot of work put into it by these individuals,” he said, “because they had the same ideals, and that is to help students in the community.”

“It was like raising a child and then one day that child is no more,” Gutierrez said. “When the decision was finally made to close it, I had some hard times with that, but that’s the way things go.” 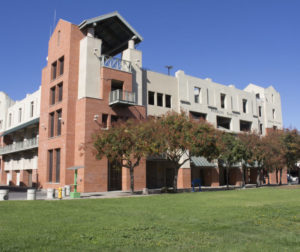 Three sets of awards are presented for the communities of Morgan Hill, Gilroy and San Benito County. 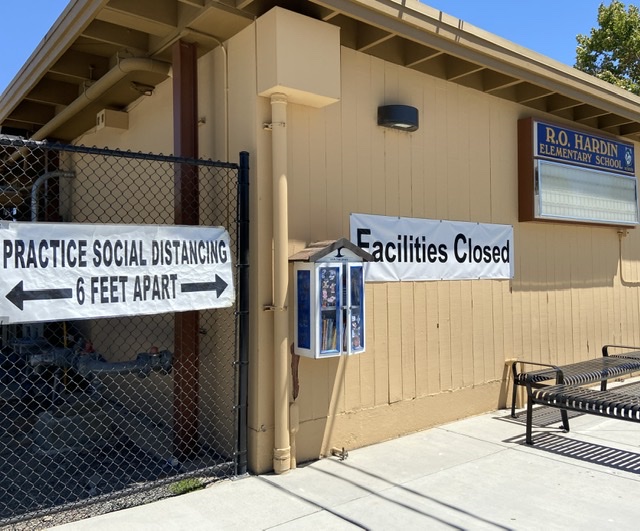