El Teatro Campesino founder Luis Valdez and 10 others received congratulatory remarks from President Barack Obama at the White House during the 2015 National Medal of Arts ceremony on Thursday, Sept. 22.

Valdez was honored "for bringing Chicano culture to American drama. As a playwright, actor, writer, and director, he illuminates the human spirit in the face of social injustice through award-winning stage, film, and television productions."

Along with Valdez, 11 others received the 2015 National Medal of Arts, including actor Morgan Freeman, and author Sandra Cisneros.

Valdez’s audience with the president comes on the heels of his induction into The Academy of Motion Picture Arts and Sciences earlier this year.

Check out video of the White House ceremony below: 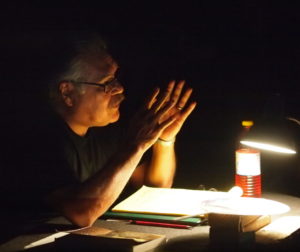 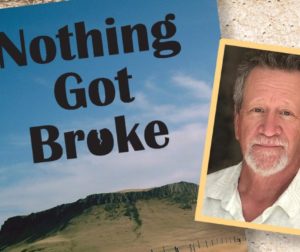 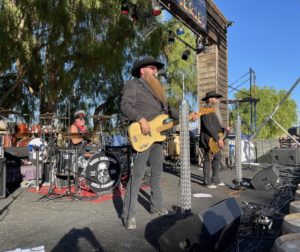