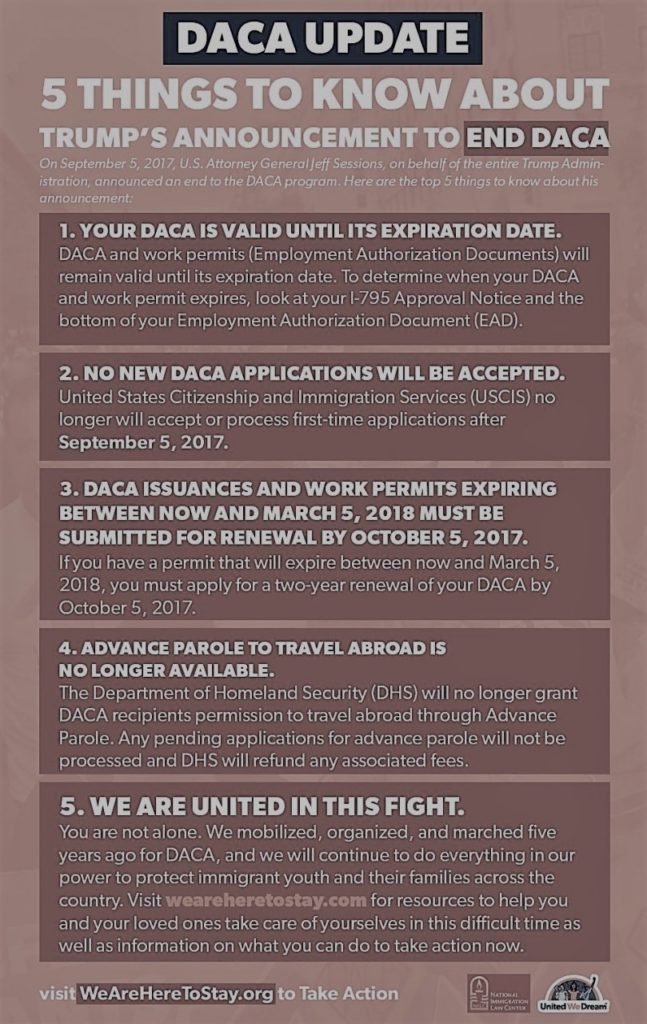 On Wednesday, Sept. 6, the League of United Latin Americans (LULAC) of San Benito County hosted an urgent meeting to discuss Tuesday’s announcement from the Trump administration to rescind the Deferred Action for Childhood Arrivals (DACA) Initiative.

Tuesday media announcements stated Trump would sunset DACA, no longer accepting new applications and letting the two-year permits expire without the option for renewal. The DACA initiative, allows young people who immigrated to the U.S. as children to temporarily avoid deportation. According to the U.S. Citizenship and Immigration Services Institute nearly 800,000 are enrolled in DACA and 72 percent were in higher education. The Center for American Progress estimated that the U.S. would lose about $460 billion in GDP over the next 10 years without DACA.

According to Congressman Jimmy Panetta, there are over 20,000 DACA Dreamers residing in the Central Coast. The U.S. Congress has six months to provide congressional resolution and develop a bipartisan legislation to allow those eligible for DACA to continue living in the U.S. with permission from the federal government. We all need to urge Congress to act quickly to protect our students and secure their future in this country.

Although the future of DACA remains uncertain, local community members have rallied in support of San Benito Dreamers.

“This is indeed a sad situation for America, but also a day for us to recommit ourselves to our community students and parents. LULAC was founded on the principles of justice for all and we will continue to advocate for equal and just representation locally, statewide and nationally. Our community of San Benito will not turn its back on local students and their families” said Cesar Flores, San Benito LULAC President.

The following resources are available to the community.

LULAC Health Fair: Representatives of the United Farm Workers (UFW) will be in attendance to provide community members with information on immigration. Sept. 16, Hollister Community Center, 300 West Street in Hollister 10 a.m. to 3 p.m. 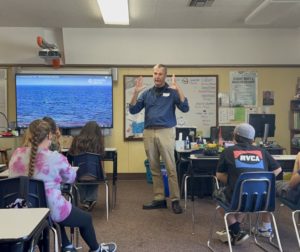 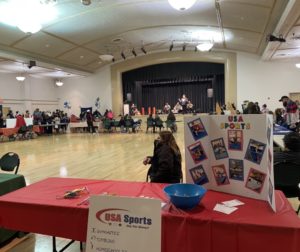 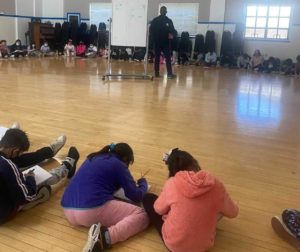