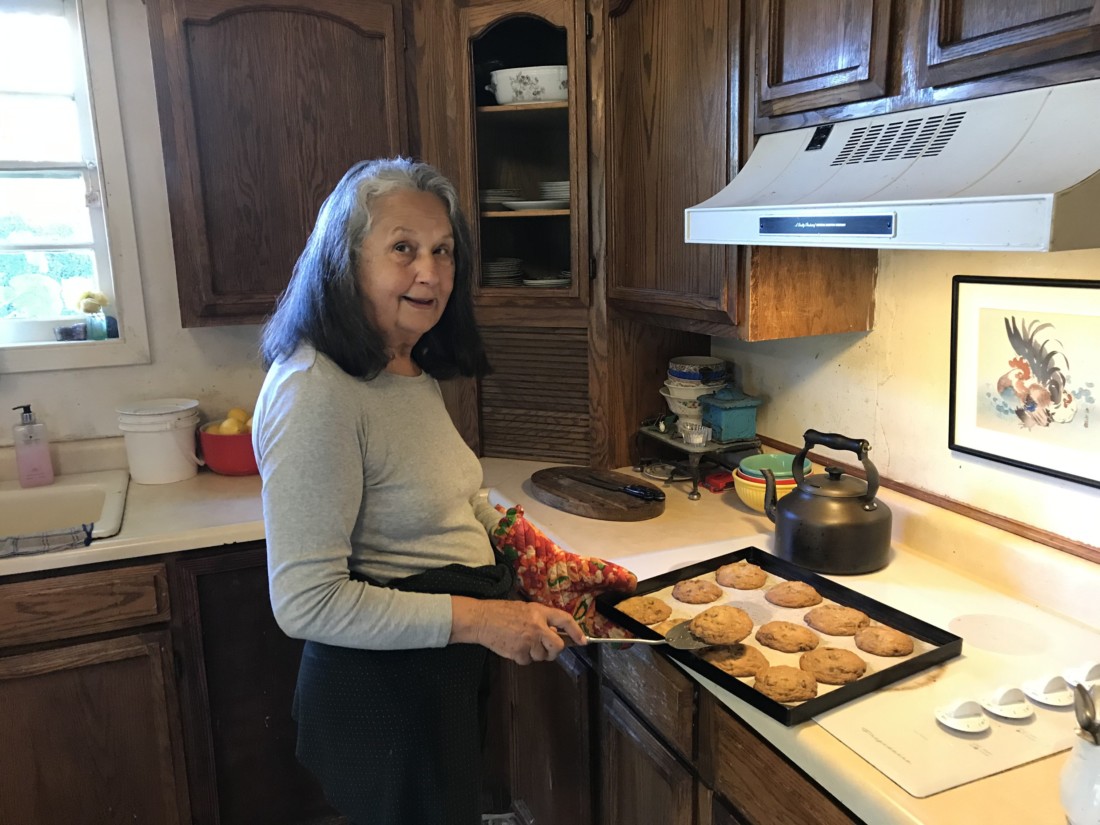 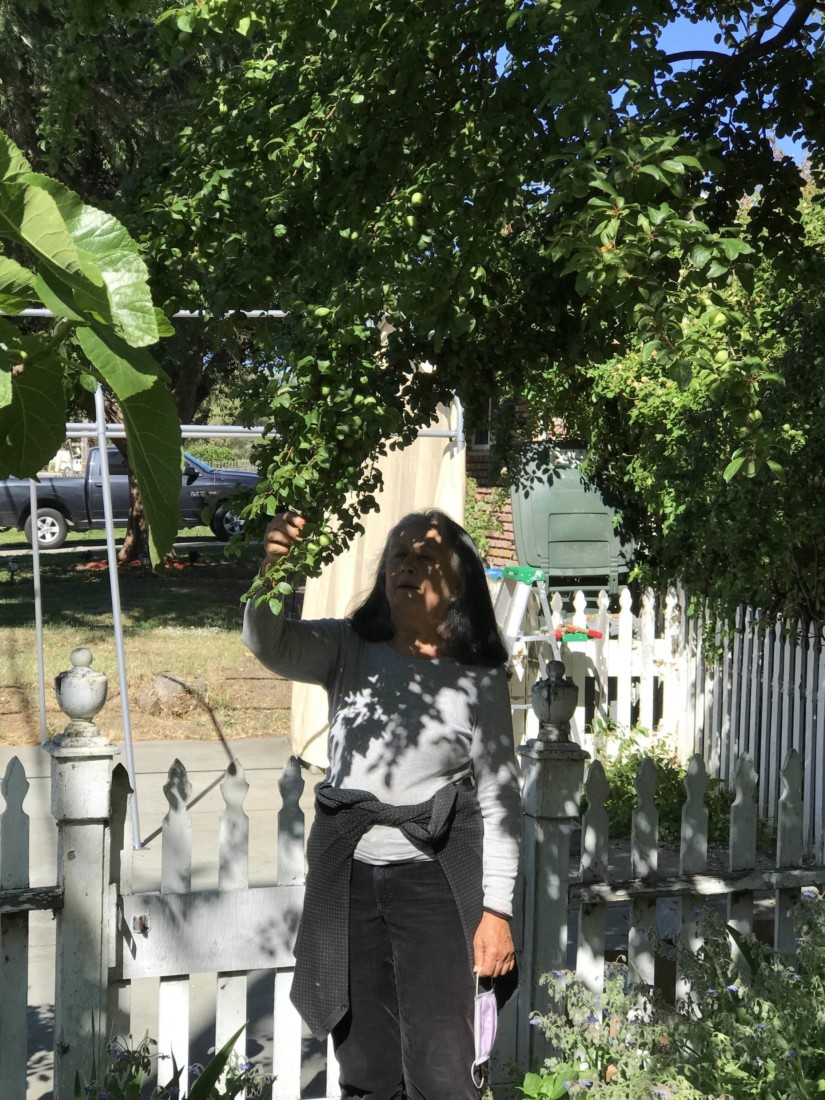 Tomas standing under her cherry-plum tree. Photo by Frank Perez. 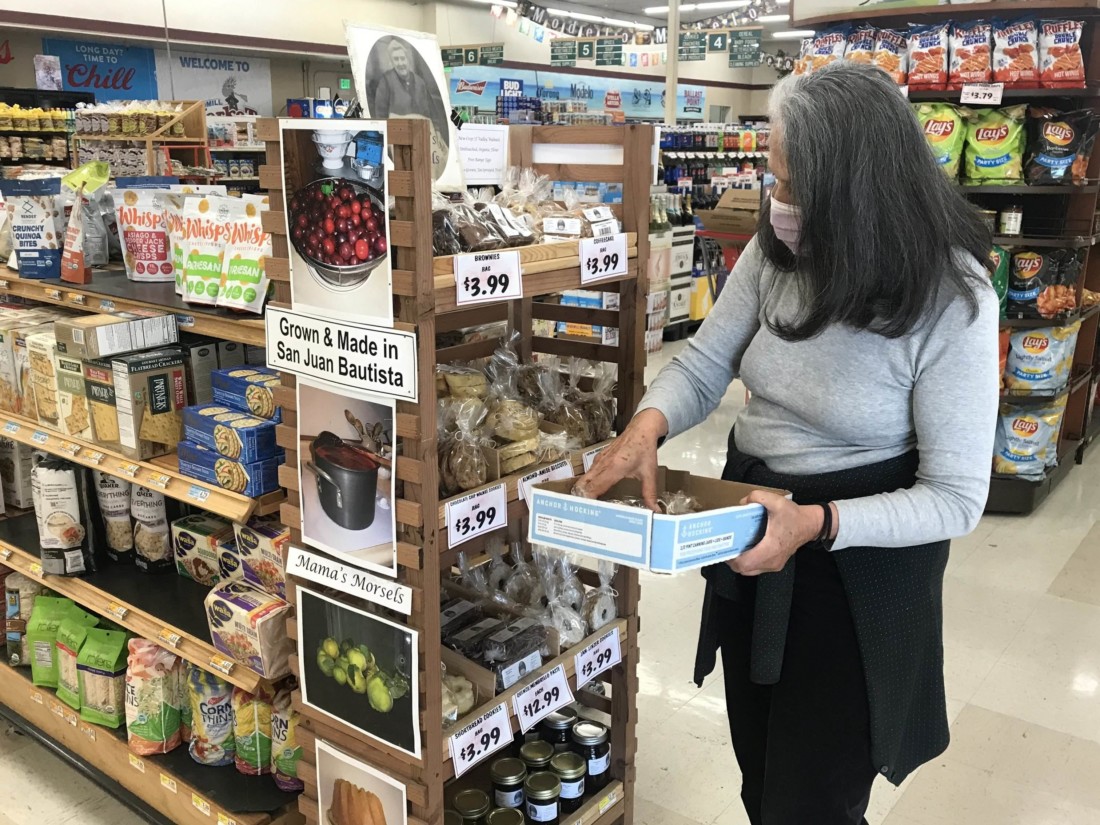 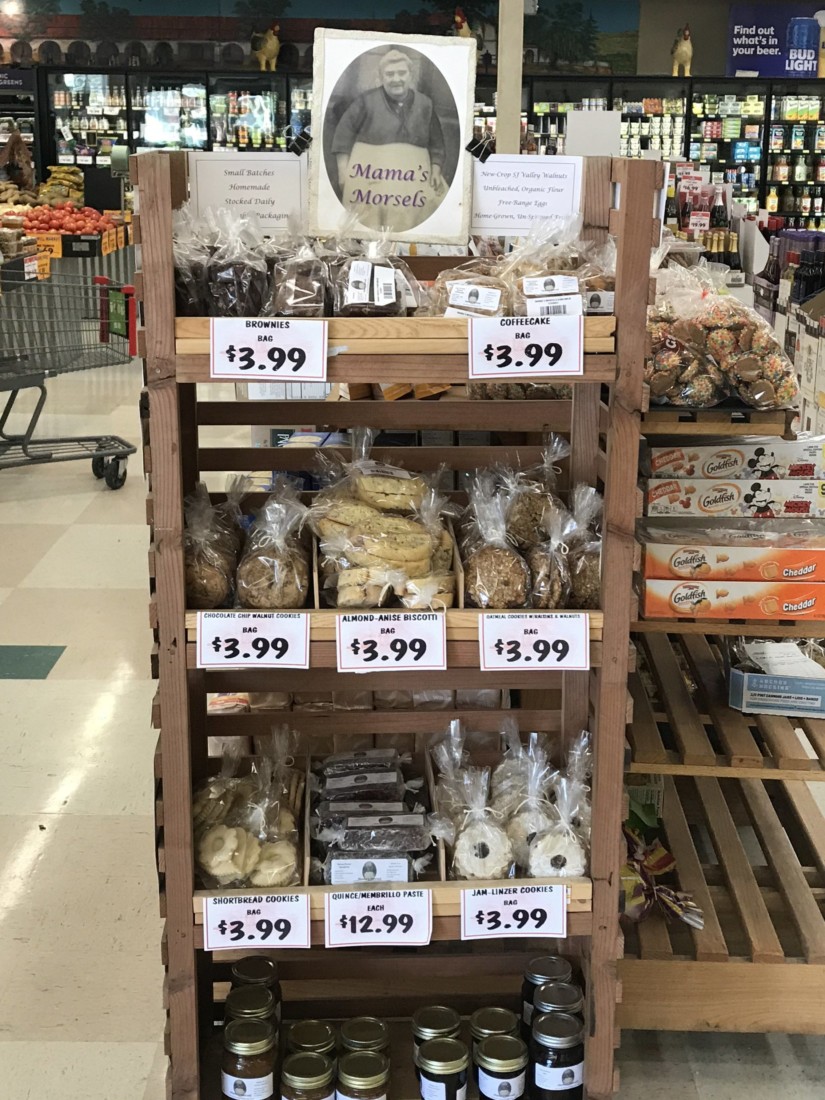 Before returning home from her Friday shift at the post office in San Juan Bautista, Hollister resident Sandy Perry heads over to the Windmill Market, where a simple display contains rows of sweets made in a modest kitchen only blocks away. Perry’s weekly stopover is a treat for her family, but it’s also a way of supporting a local entrepreneur.

A former Russian language instructor at the Defense Language Institute in Monterey, Tomas settled in San Juan 14 years ago. Looking to supplement her retirement income, she tried her hand at running an antique store. When that didn’t pan out, her friends encouraged the self-described introvert to open a bed and breakfast, but the thought of strangers in her historic home was unnerving.

Pondering her next move, Tomas had an idea rooted in her past.

“Throughout my life, I’ve always baked for family, friends, neighbors and co-workers,” Tomas said, recalling her youth in former Yugoslavia, her teen years in Southern California, her undergraduate experience at UC-Berkeley, and the 25 years she lived in the Monterey Bay area.

In 2015, she obtained a Cottage Food Operations permit, a license that “allows individuals to prepare and/or package certain non-potentially hazardous foods in private-home kitchens,” according to the California Department of Public Health.

Tomas’ business plan was simple: create a quality product with wholesome ingredients either organically grown on her property or found in local orchards and ranches.

Describing her business as an “evolution,” Tomas chose the company name, Mama’s Morsels, after reflecting on her formative years in what is today Bosnia and Herzegovia. The matriarchs in Tomas’ family would send the young girl to the farmers market, and vendors shouted in Croatian as she walked past.

“‘Mirjana, try a little taste of this!,’” she recalled.

With her company name and vision, Tomas initially sold her homemade items at art and crafts shows, but the effort was costly and time-consuming.

As she reevaluated her plans, a friend introduced her to Windmill Market and Hollister Super owner Chang So, who after tasting a Mama’s Morsels cookie discovered he had met a like-minded entrepreneur and offered Tomas a space to sell her product line at his store.

“We are both here to satisfy and serve the community. It’s a perfect match,” So said, adding that Tomas has been receptive to his advice, including the periodic samplings she has scheduled for customer feedback, and the expansion of her baked goods lineup.

“Mirjana is super dedicated to her product, and she’s doing everything right. Customers can tell there’s a lot of love and care in it,” So said.

One of those customers is postal worker Perry, who was first drawn to Mama’s Morsels after discovering that the cookies, coffee cake, biscotti, brownies, quince paste, and orange marmalade and cherry-plum jams were made by a local resident.

A baker herself, Perry appreciates Tomas’ craft and passion.

“The chocolate chip and walnut cookies remind me of home,” she said. “They’re not in a carton that’s full of sugar and preservatives.”

And after shelling walnuts, cracking free-range eggs, and mixing chocolate chips in with the dough made from unbleached organic flour, that’s exactly the impression Tomas wants to leave on the palettes of her customers. 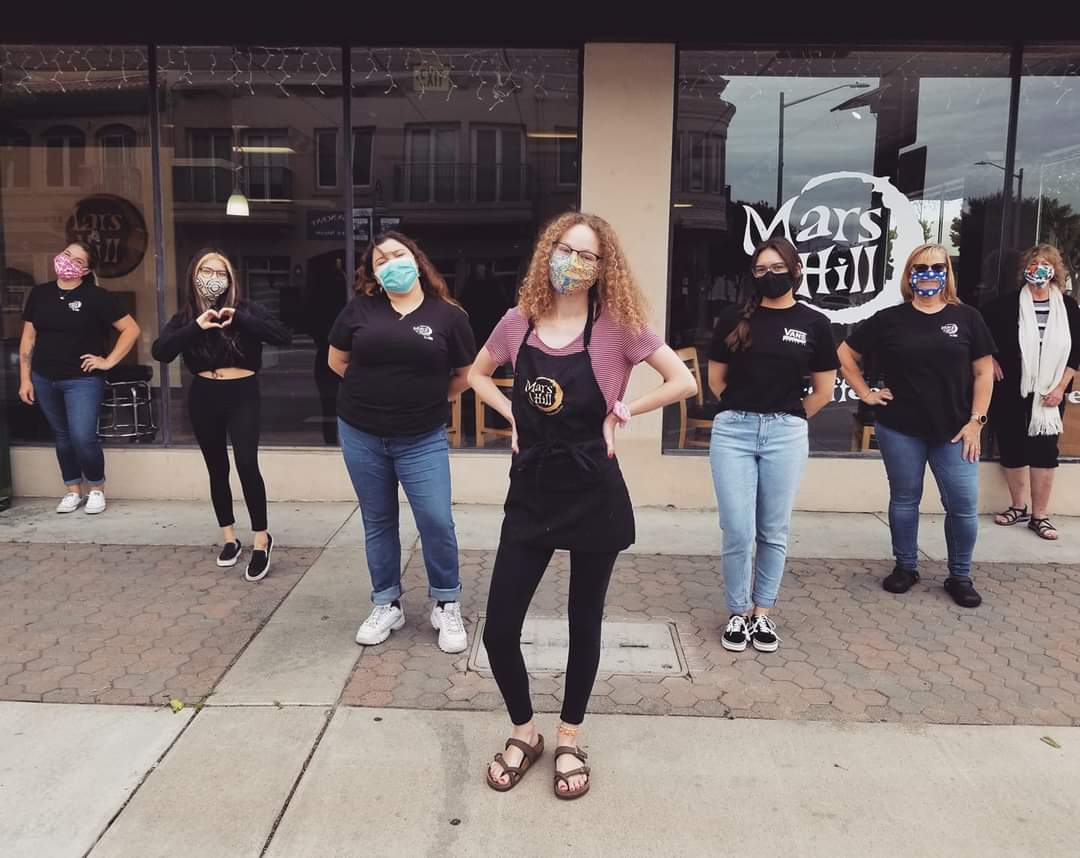 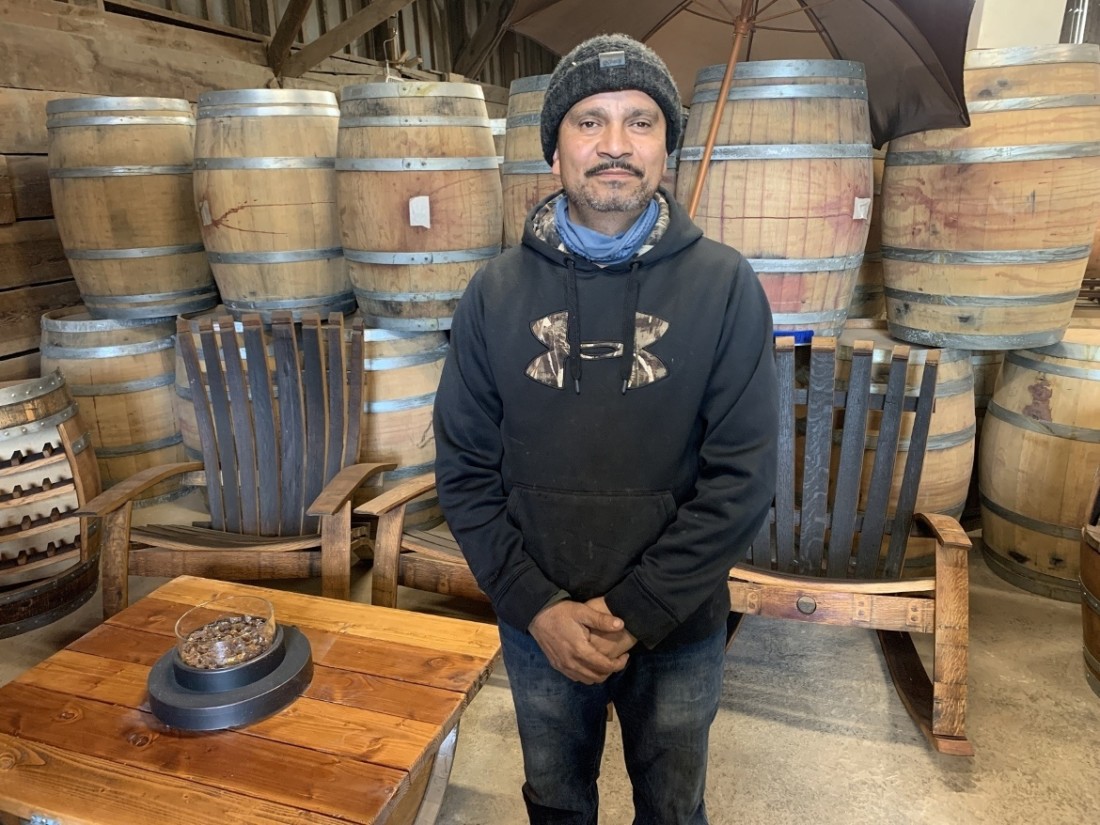 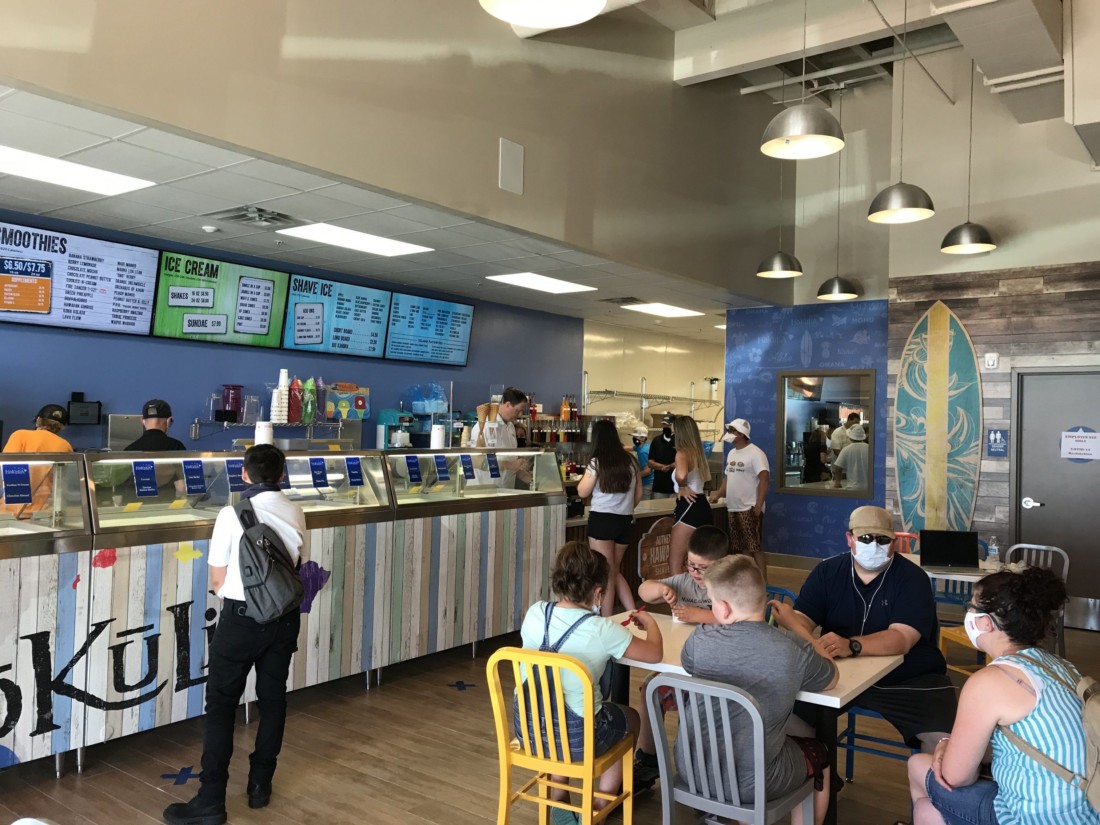