Police say a rifle was found concealed in the rear seat of the vehicle, and a loaded handgun with a large quantity of ammunition was found in the trunk. 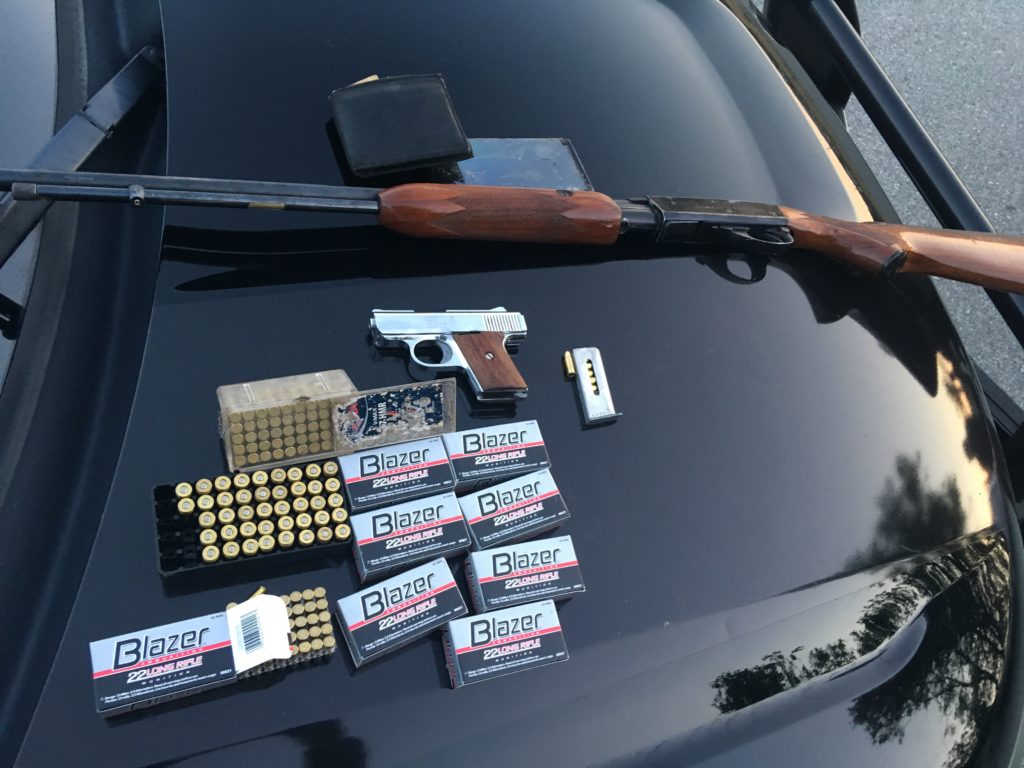 The Hollister Police Department issued a June 14 press release on the arrest of a man for possession of firearms.

According to the release, an officer was on patrol June 12 around 7:21 p.m. in the area of Fourth Street and Westside Boulevard when he spotted a traffic violation and stopped the vehicle.

The officer contacted the driver, who police identified as Salinas resident Jorge Ivan Jaramillo Regalado, 29. Regalado was found to be on probation for drugs and firearms violations.

The release said that as the officer conducted further investigation, a rifle was found concealed in the rear seat of the vehicle. A loaded handgun and a large quantity of ammunition was found in the trunk.

Anyone with information regarding these investigations is requested to contact Officer Evan Umstead at (831) 636-4330. Persons wishing to remain anonymous may call WeTip at (800) 78-CRIME. Information provided to WeTip may qualify for a reward. 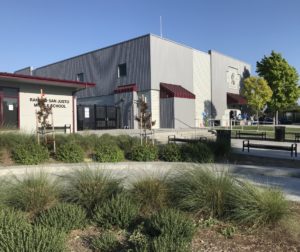