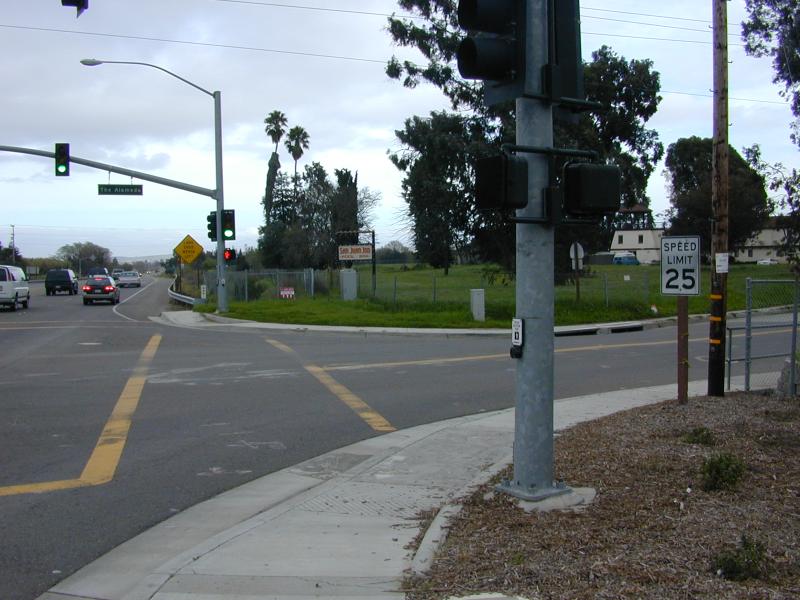 A San Jose resident who was spending the night with his fiancé at the Hacienda de Leal hotel in San Juan Bautista after attending a wedding was struck and killed while walking across Highway 156 at The Alameda on Saturday, Sept. 10.

According to Capt. Eric Taylor of the San Benito County Sheriff's Department, Alexis Colon, 33, was dressed in dark clothing, was not in a crosswalk, and was crossing against the green signal for westbound traffic at 11:40 p.m. He was struck in the No. 2 westbound lane by a solo-occupied 2011 silver Lexus driven by a female who lives in Salinas.

A female that lives in Watsonville who was traveling directly behind the Lexus witnessed the collision. Officials told BenitoLink that was no suspicion of intoxication or erratic driving by the driver of the Lexus.