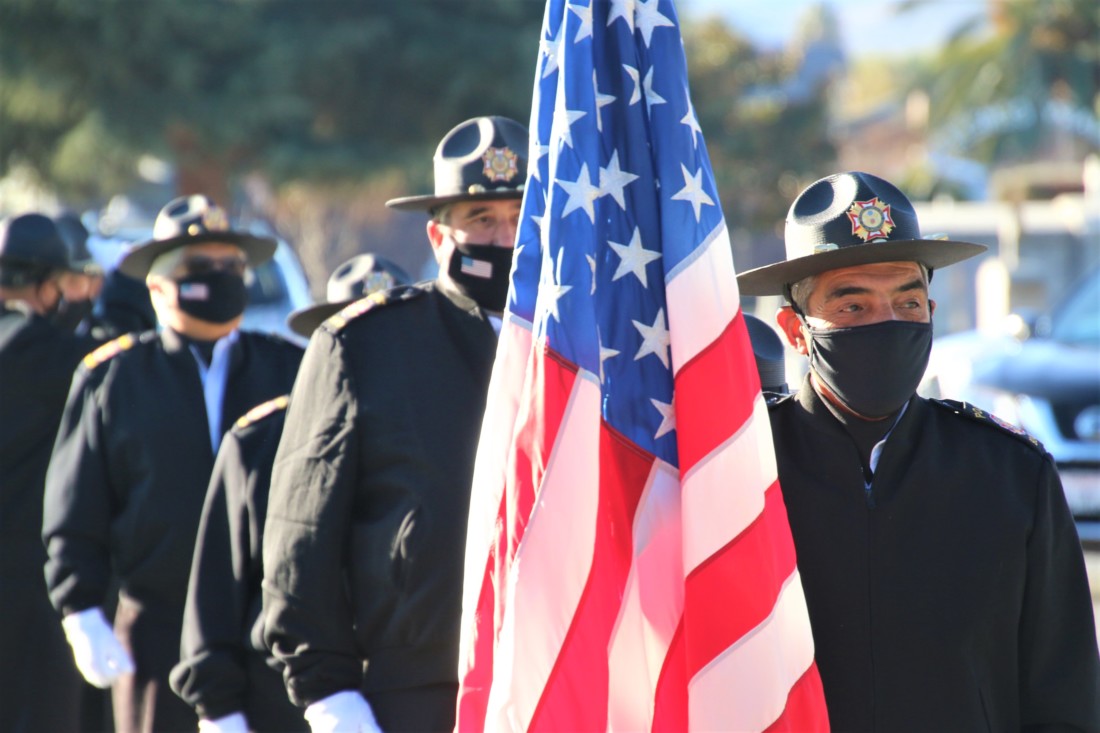 The Hollister Veterans of Foreign Wars Post 9242 and American Legion Post 69 will hold a 20 Years of Remembrance ceremony on Sept. 11 at the Veterans Memorial Building to honor those who lost their lives on Sept. 11, 2001.

The ceremony will begin at 8 a.m. with the national anthem. A bell ceremony will follow, presented by Hollister Fire Department Battalion Chief Charlie Bedolla. “Taps” and “Amazing Grace” will also be performed.

The VFW Post 9242, which received flags flown over the capitol building in Sacramento, will present the flags (with certificates signed by state Senator Ana Caballero) to five honorees: HPD, the Sheriff’s Department,  HFD, and county residents Sommer Salinas and Carol Heidrich. One flag will also be placed in the Hollister VFW Museum.

Salinas is a 2021 San Benito High School graduate who completed the remodeling of the Hollister VFW museum for her Girl Scout Gold Project. Heidrich, an administrative assistant at San Benito High School, lost her brother, Capt. Jason M. Dahl, the pilot for United Airlines Flight 93, which was hijacked and crashed in Pennsylvania on Sept. 11, 2001. Unable to attend the ceremony, Heidrich will receive her flag at the SBHS Board meeting on Sept. 14.

VFW Post 9242 Senior Vice Commander Maria Spandri said that though the post will not be saying the names of those who died in the 9/11 attacks, “we’re basically going to build this ceremony around our first responders—our local heroes here—and tell them how much we appreciate them for everything that they do.” 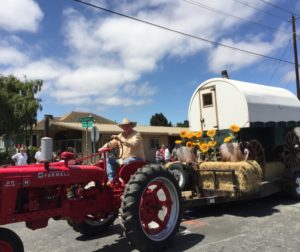 Local resident Rebecca Wolf has been the main force behind the parade since 2017. 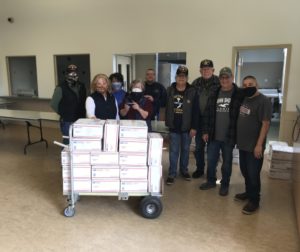 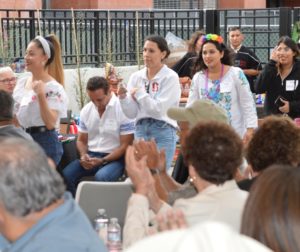