Measure G would raise $42 Milllion for San Benito High School facilities. The list of projects is not a secret and was developed over a three-year process. 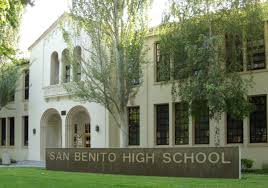 Last October, the San Benito High School District held a community meeting about proposed capital improvements at San Benito High School. The meeting format was very interactive, and people felt listened to as they discussed the list of projects to be prioritized. More than 100 people attended including local officials besides the District Board of Trustees. I remember Bob Reid (and some other people I overhead) commented  “Gee, this is a very interesting meeting and we are glad we are being asked our opinion. So when is the next one? What comes next in the planning process?” And the answer was: “None. This is the last meeting in a three-year process of developing the high school’s master plan of capital improvements.”

Without the master plan, no list of projects, no list of costs, no way of knowing how big a bond is needed. Recently, there have been accusations tossed around that the high school district’s list of projects to be financed by the bond is a big secret and no one was able to comment on it publicly. This is wildly inaccurate.

For three years, at open and duly noticed public Board of Trustees meetings, architects made presentations in accordance with their contract for architectural and master planning services.  They analyzed current building conditions, campus layout, county housing building projections, current and future needs, and estimated the costs of new or renovated facilities.

The architects asked the board over and over: do you want to use the land owned by the high school district for a new campus off Fairview/by Ridgemark? Do you want to do a joint facility with Gavilan College’s future permanent Hollister campus? Do you want to build a new library joint with San Benito County, which so desperately needs to replace or expand their library facility? Do you want to partner with the YMCA on the former Leatherback site downtown for a swimming pool and arts center? Do you want to stay and remodel the current campus?

The master plan decisions needed to be made first in order to determine the size of a bond – the cost of building a second high school or “Academy” and joint facilities elsewhere vs. renovating where we are.

Local media never sent a reporter to cover these meetings or publish anything afterwards from the detailed minutes. The daily Free Lance newspaper of a few years ago would have printed the site plans and drawings in color on the front page.  Monica Rodriguez and I were often the only members of the public in the audience. This was an open process, but some might say it was “buried” within the normal board meeting agenda. Perhaps the board could have invested in advertising community meetings in a more interactive format.

Several times, the architect brought printouts of his Powerpoint that had not been included in the board meeting packet and I asked that they be posted to the district’s Website so that commuter parents, especially, could view them. In the shadow of Silicon Valley, I was told that the Website didn’t have enough capacity to handle such a file and they poo-poohed when I said that other places I work could have made a pdf of the powerpoint file.

Ultimately, the board voted 3 to 2 to renovate and stay where we are. (Never think that it doesn’t matter who your school board members are – by one vote it was decided to not expand to another campus.) And then the board proceeded to refine the list of projects needed for safety, security and modernization. That’s where the list came from and that’s what the bond funds would be used for. 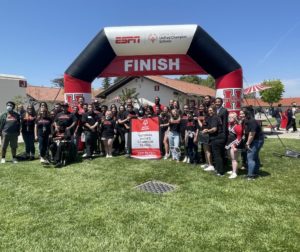 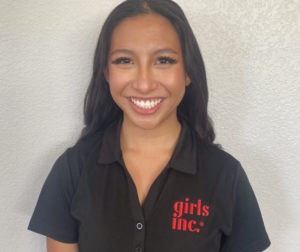 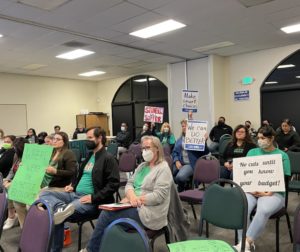