Anita Manzo De Flores was reported missing on Thursday; her body was found near the San Benito River on Friday 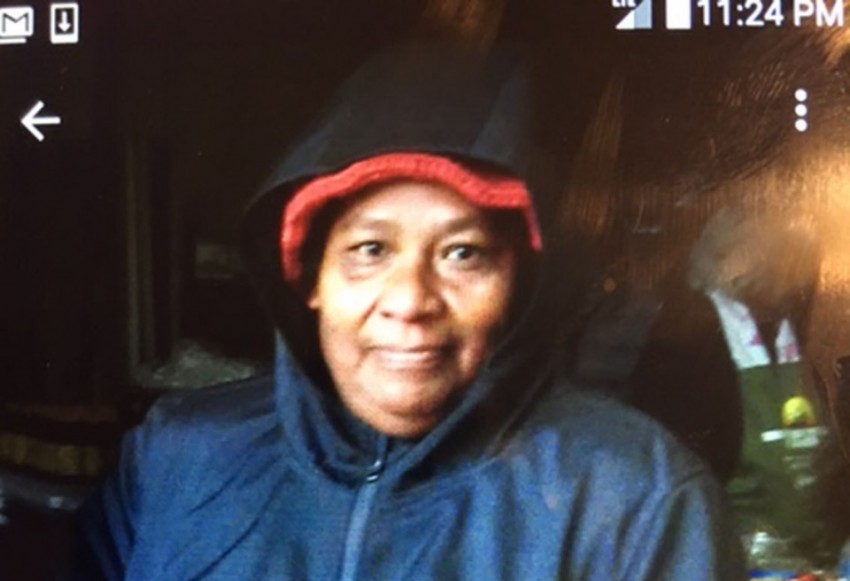 A Hollister woman who had been reported as missing on the evening of Thursday, April 6 was found deceased around noon the next day by the San Benito County Sheriff's Office Search and Rescue staff. Anita Manzo De Flores was last seen in the Riverview Estates neighborhood off of Southside Road and Hospital Road. Her body was located near the San Benito River, west of Hospital Road.

Neither foul play nor any criminal activity is suspected, the Sheriff's Office said in a release.  An autopsy will be performed in the coming days at the Santa Clara County Medical Examiner’s Office.

​The family has started a GoFundMe account to help with funeral expenses. On that page, they said Manzo-Flores was "a mother, wife and beloved friend of this community." The page also said that "the family is in complete shock."