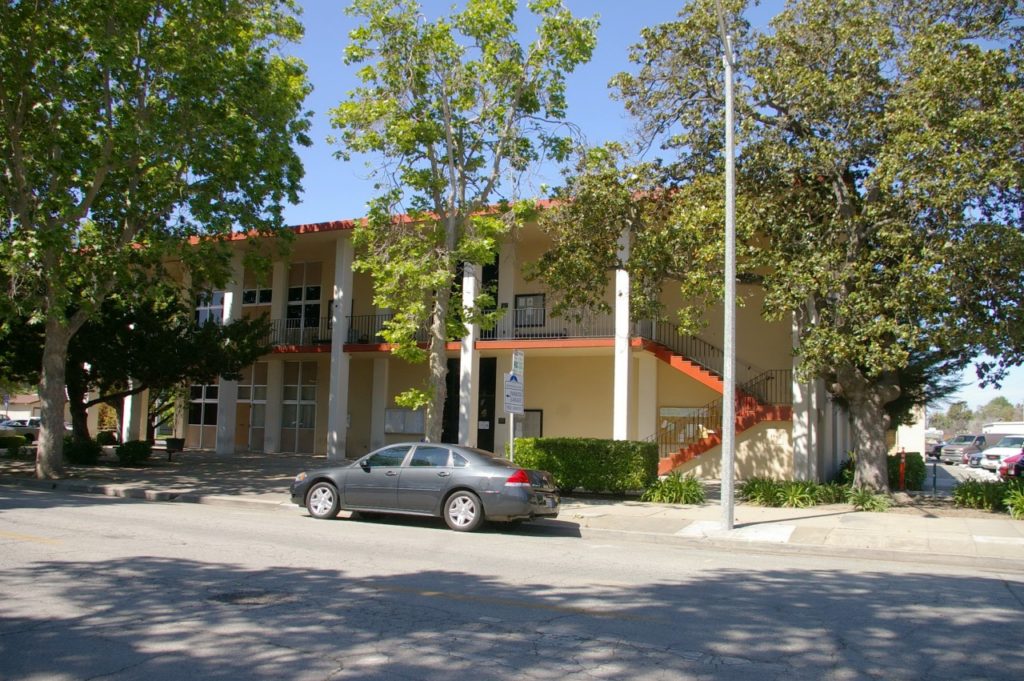 About three years ago, San Benito County established a searchable list of un-cashed checks on the Clerk, Auditor and Recorder website to provide an opportunity for the payees to collect money that is owed to them by the county but still unclaimed, according to Joe Paul Gonzalez, the Clerk-Auditor-Recorder-Registrar of Voters for the county.

The un-cashed checks list is structured as a searchable webpage that details all the checks that have been issued to potential payees from San Benito County. When a check is mailed to a payee but then remains un-cashed for more than 60 days, those checks end up on this list. There are currently approximately 370 unclaimed checks on the list, with the most recent one dating to December 2016. Gonzales estimates that fewer than 50 people have made claims on these checks, and that the county has recovered less than $50,000 so far.

Gonzalez suggests that it’s the simplest of reasons that these checks remain un-cashed: “People probably have the intention to cash the check, but the check gets misplaced or forgotten," he said. "Maybe someone in the household received the check but didn’t inform the payee.” The checks remain un-cashed simply because the payee isn’t aware that the money was owed to them, or the payee forgot about the payment.

The hope for the page is that local residents will search the list and claim their money. The list is searchable by name, cash amount, or check number. For people who find a check belong to them or their business, there is a form provided to claim the check and get it reissued.

If any checks worth more than $15 remain un-cashed and on this list for more than three years, they will be published once a week for two successive weeks in local newspapers. People wanting to claim a check at that point must file that request within 45 days of its first publication in the newspaper.

Any checks that remain unclaimed enter the county’s escheatment process, during which the check is returned to the county and can no longer be claimed by an individual. The county Board of Supervisors can then choose to transfer the money to the General Fund.

There is a similar, searchable page on the California State Controller’s website, which follows a similar process for payments and other properties that have been issued but not yet claimed. Gonzalez says that the payments at the state level are often insurance payments that have been forgotten. If the checks or properties remain unclaimed for too long, they also enter the California’s escheatment process.

Gonzalez says that there are plans to promote the San Benito County page on social media accounts set up by his office.