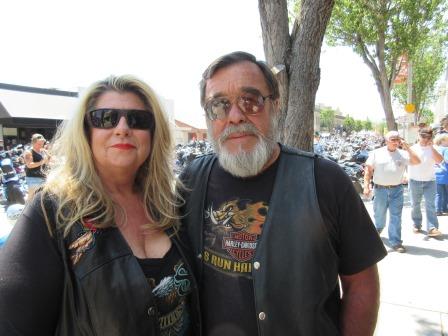 The Hollister Freedom Rally kicked off the morning of July 3 with new organizer ConvExx, the same event producer behind the Las Vegas Bikefest, and a company with 40 years of experience.

Another new feature this year, according to Hollister Downtown Association Development Director Jeana Arnold, is the city ordinance banning alcohol sales after midnight downtown. She also said about 100,000 visitors (“same as last year”) are expected in town through Sunday.

“What makes Hollister different is the history,” said Radiantz Sales Manager and Manufacturing Supervisor Divita Runyan. “It’s a free event. In Vegas, you spend $20 a day. In Sturgis (South Dakota), it’s more of a party atmosphere. You can come to Hollister with your kids and you won’t be intimidated. You don’t need to spend money in Hollister. For vendors like us, that means more people are willing to spend on what we offer.” Runyan’s South Oregon company designs and manufactures LED lighting for bike plates and fenders, as well as other vehicles.

Johnny’s Bar and Grill owner and author Charisse Tyson told BenitoLink that “This year’s Freedom Rally has a lot better entertainment and was promoted better. Last year wasn’t bad. But this year is going to be even better.”

Johnny’s is the motorbiker’s Cheers. When one of the Boozefighters bikers rode through the bar, a Life magazine photo blew the incident out of proportion in 1947. Five years later, Marlon Brando’s movie, "The Wild Ones," stereotyped motorcyclists as hoodlums forever and immortalized Johnny’s.

Tyson said, “We’re in the bucket list for any biker. It’s really cool to see them coming from all over the world and they’re really wonderful people. We’re all enjoying ourselves.”

Some riders came into town this first day not in groups but as couples. Bill Beck, 67, a retired stationary engineer (“I take care of the building infrastructure – electricals, plumbing, HVAC, boiler”) pulled his last job in Foster City. He has been riding his Harley 06 Road King since he got his license in 1962. He and wife Susan, 66, have been riding Harleys for 52 years.

He said, “I don’t belong to any club, except maybe the Harley Davidson Owners Group, but that’s a loose association. I’ve always enjoyed just the feeling of (riding a motorcycle). Not having yourself wrapped up in steel – you get to see more this way. I race Harleys. For dirt racing, I use a Yamaha. I also raced Triumphs but I prefer American brand because of the comfort, mostly. You can get a BMW and (the ride’s) going to be smoother. You can get any number of Japanese brands – Kawasakis and Hondas. And they may be able to do the job. But there’s nothing to compare with the raw feeling that a Harley has.”

Beck comes to the Hollister event “as much as we can for a lot of years.” He went to Sturgis last year, and goes to Street Vibrations “about every year,” but he lives in the Peninsula and Hollister is closer.

Regarding the shooting that occurred after last year's rally, Beck said, “Of course, there’s an element of violence (that may come in motorcycle riding events). A friend of mine that was a Hell’s Angels (member) was killed in Reno a few years back. He was president of (the) San Jose (chapter). I don’t run with clubs. The main thing is that I’m not a big joiner as far as joining groups. We have our friends – that’s enough. When you get into the big clubs, quite often, you owe your allegiance to the club first. No, sir. My family comes first,” he laughed.

Susan said she “likes the wind in her hair even with the helmet on and the adventure of meeting their friends in different places through the coast.” To the Becks, a typical riding day would be way down to the Big Sur, lunch and then back. Susan is a big fan of scenic Highway 1 and said they’re riding to Santa Cruz tomorrow to spend the 4th.

John (who gave no last name) and company have been riding for 42 years. Their ride is also a Road King, which he's had for for eight years. The retired trucker said they don’t belong to any club and that “we ride for the enjoyment of it.”

John has been to Sturgis seven times; Hollister, five.  “First off, you’re going for the ride then you enjoy the essence of being there,” he said. They came to Hollister because “that horse is happening at the moment so you go for it. You just bring the hot blond (referring to his company), spend more money and have a good time.”

John habitually rides along the coast and said he “enjoys seeing people he hasn’t seen, see what else is going on. It’s just the enjoyment of being here and other people look bad because they’re not here.”

Before 9 a.m. Friday, road blocks had already cordoned off the areas around Fourth Street until South Street. At 11, Harleys and other showcase bikes lined up two rows in the middle and single rows at both edges of San Benito Street. Before noon, most of the vendor booths were transacting business.

Since World War II, motorcycles and veterans of any war have been intertwined. This year, the touring Vietnam Veterans Memorial Wall (a replica of the famous wall in D.C.) was transported from Wyoming to be exhibited between Seventh and West streets.

Mike Rinowski, author of Across Vietnam to the Wall, took a booth to share his profound experience and sell his book. He worked building golf courses in Hanoi and Saigon and spent 15 years in Asia. He also said he rode his Harley 41,000 miles and twice around Vietnam and spent 600 hours writing the book in memory of the veterans of that war.

Also this year, groups such as the Christian Motorcyclists Association, the Silicon Valley Chapter of Bikers Against Child Abuse and the Hollister Sabbath Keepers Motorcycle Ministry should dissuade those who still think that all motorcycle riders are villains.

Something else to chew on is Wild Game Jerky. Owner Justina Sabala offers exotic jerky made out of alligator, kangaroo, elk, ostrich, buffalo and other exotic meats. She said her most popular jerky are kangaroo (“they’re considered a nuisance in Australia, so I buy the meat) and alligators (“fresh from Miami, Florida”). She said she has 50 stores in the Valley, but she’s the only vendor selling jerky of this kind in the state. 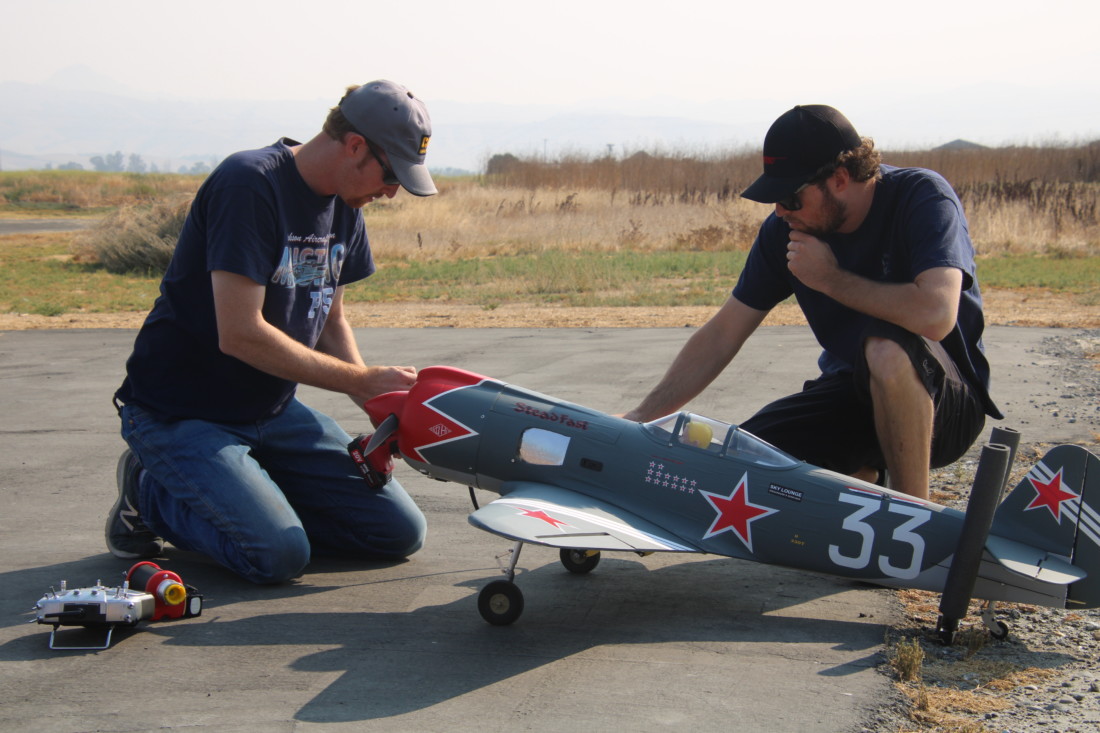 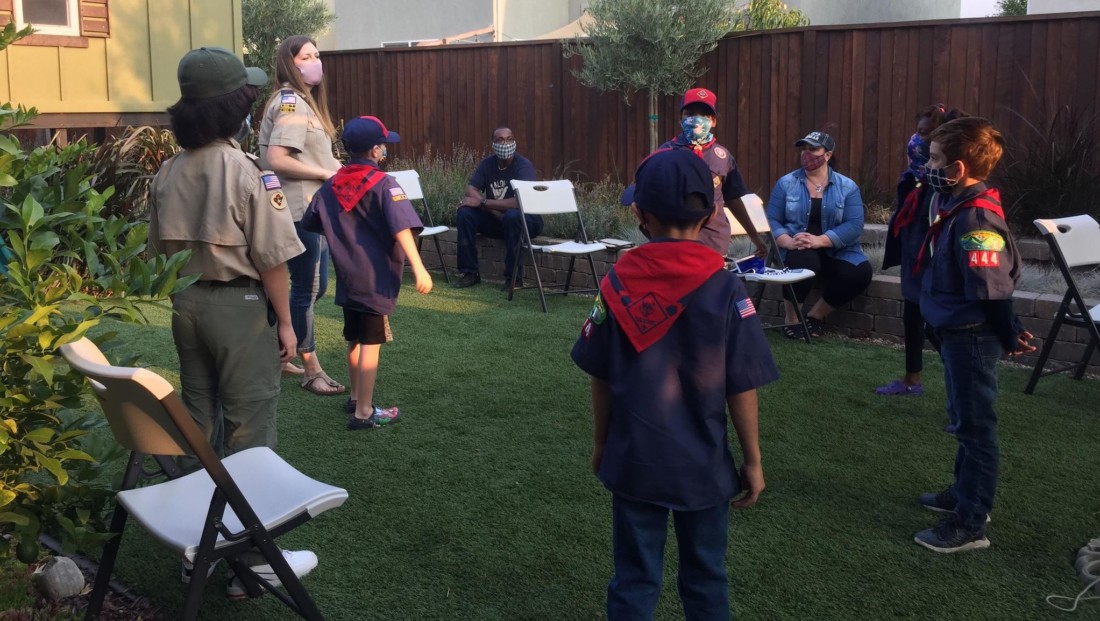 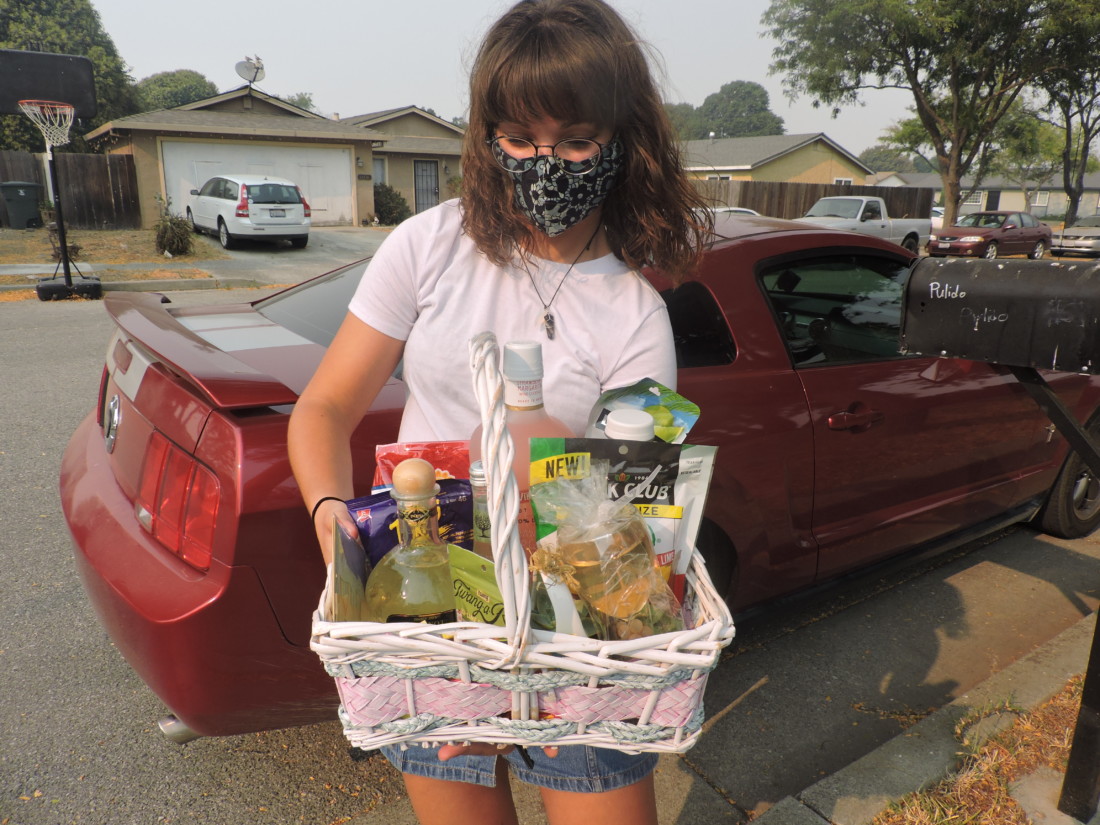