Cattle are moved from one ranch to another along Highway 25 in South County. Photo by Shari Schmidt.
×

This article was contributed by south county resident Shari Schmidt and posted by BenitoLink.

Much of the beef we eat comes from “stockers.” These young cattle come to the ranch to gain weight before going to a feed lot and eventually to your grocery store.

Vern Scattini leases the grazing rights from several ranches in Bitterwater, in the southernmost part of San Benito County. When it comes time to ship the cattle off the property, it is easier and more economical to group them together. This means the cattle from each ranch are gathered together into one field.  Eventually they are all moved to a central location on one ranch.

So Monday, May 18, Vern and I took our side by side vehicles to gather the 120 head on our ranch. We put them into a field near the road to wait until the next day.

About 8 a.m. the following day, Todd and Wendy Sans, Hec, Tatum, and Tryan Hurley gathered them from the field horseback.  Once the steers were in the corrals, they were counted to be sure we didn’t miss any.

With all the gates to other ranches along California State Highway 25 closed, there were still a few areas that needed people to block off other entrances. My husband Jeff and I stayed at the opening to the property next door while Bill LaValle stood at the next property and Mallorie Stevens blocked off the entrance to her house. Another part of the planning is to notify the California Highway Patrol, which had been done.

Once everything was in place, Todd, Hec and Tryan took off North on Highway 25, followed by 120 steers. Bringing up the rear were Wendy and Tatum, all still horseback. Vern followed in his side by side and once passed us, I followed in my side by side.  Jeff and Bill followed in pickups with flashing lights.

Neighbors Lynn Chambers and Gail Ivens came out to watch our cattle drive. Susan Nino, upper grade teacher at Bitterwater-Tully School, was at the school and she watched the excitement.

Once we reached the intersection of Highway 25 and Bitterwater Road, the cattle were turned into fields at Vern’s ranch. They will be held there until the trucks come in about a week to take them to the feed lots.

The cattle drive was only about 2 ½ miles and only took about 1 ½ hours. It is work, but also a bit of fun. I can’t imagine doing this for weeks on end with 1,000 or so head like they did a century ago, though. 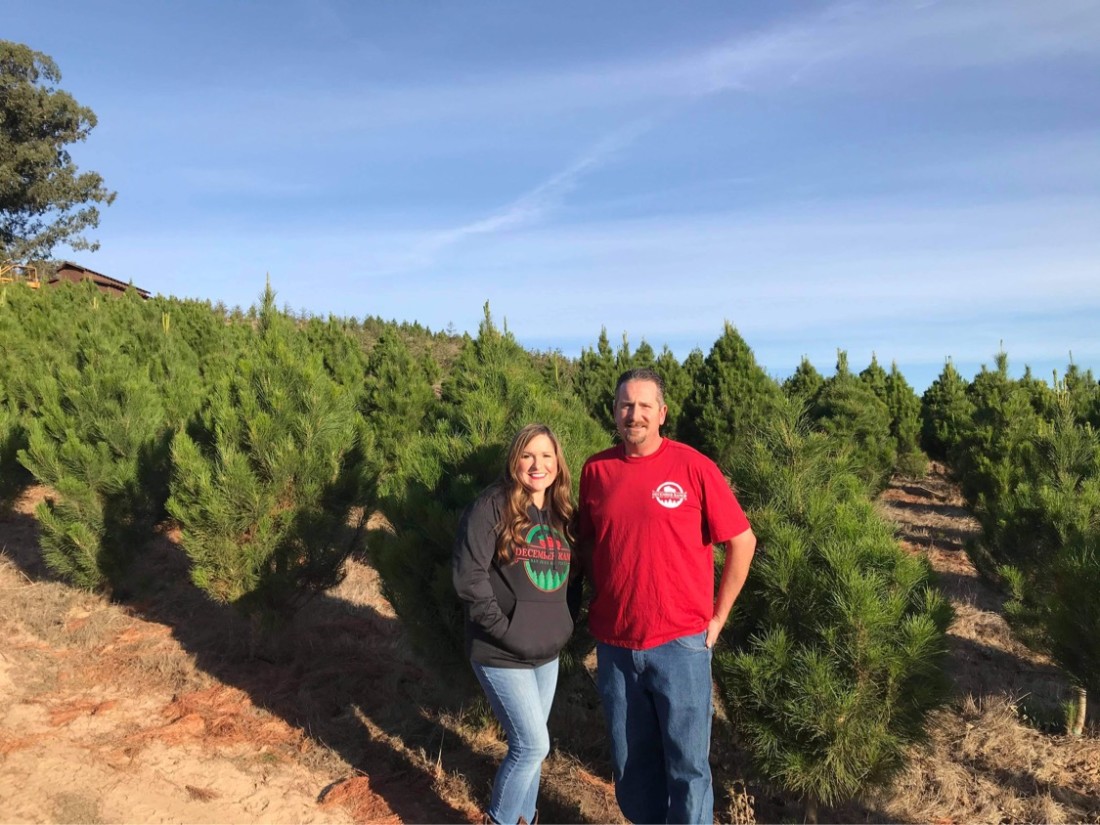 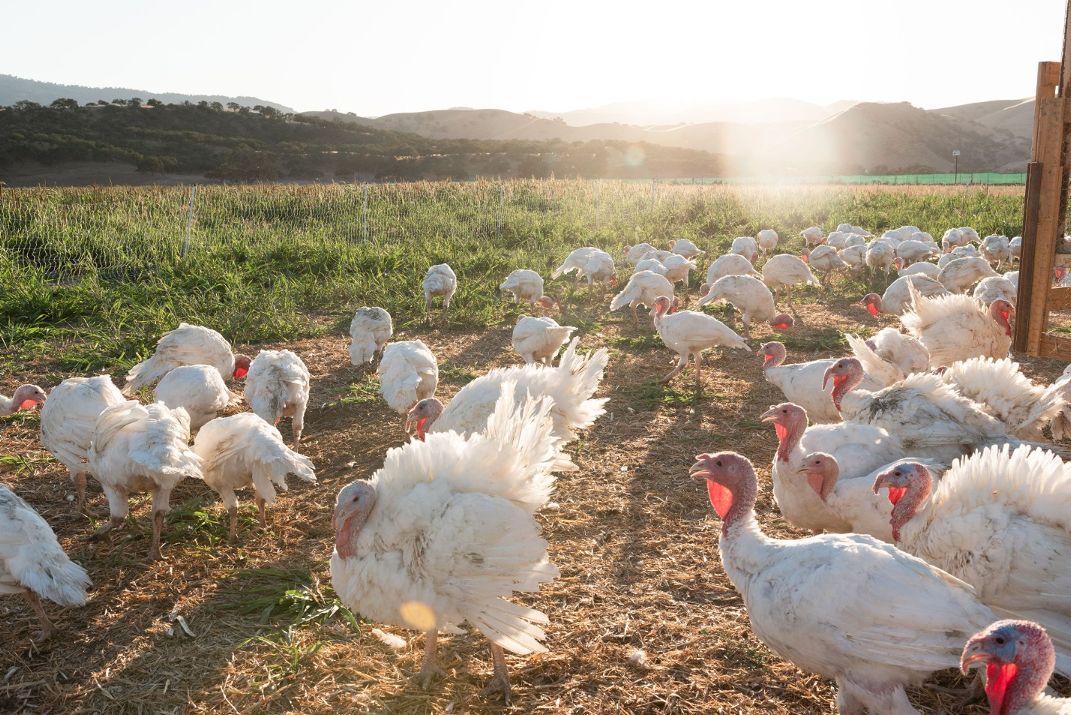 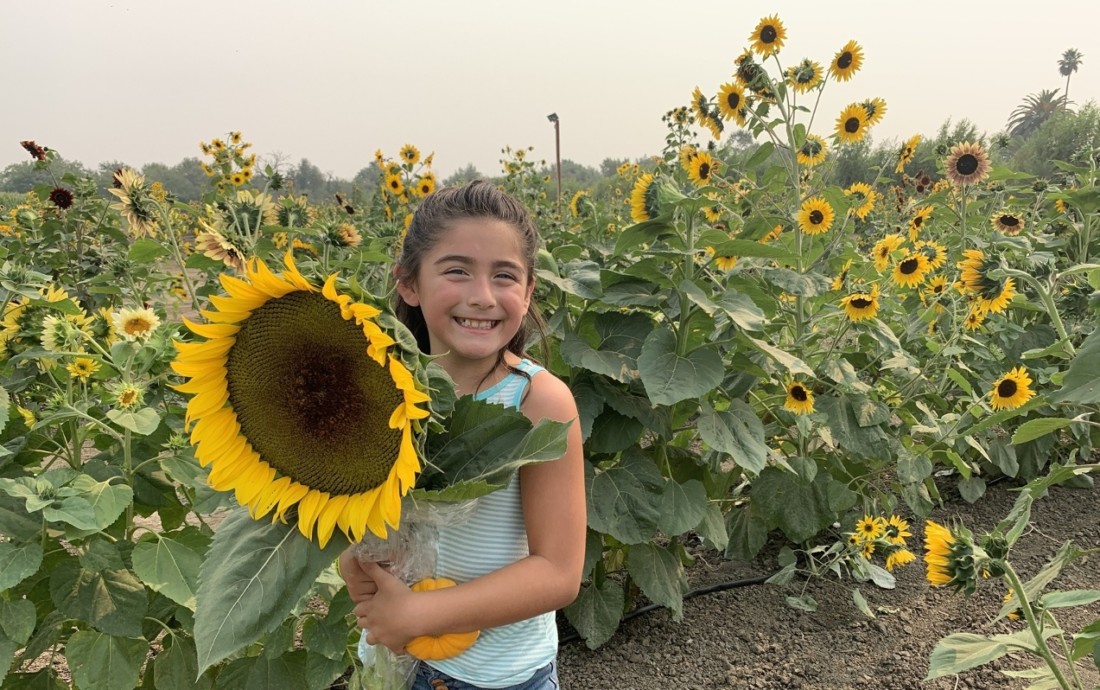