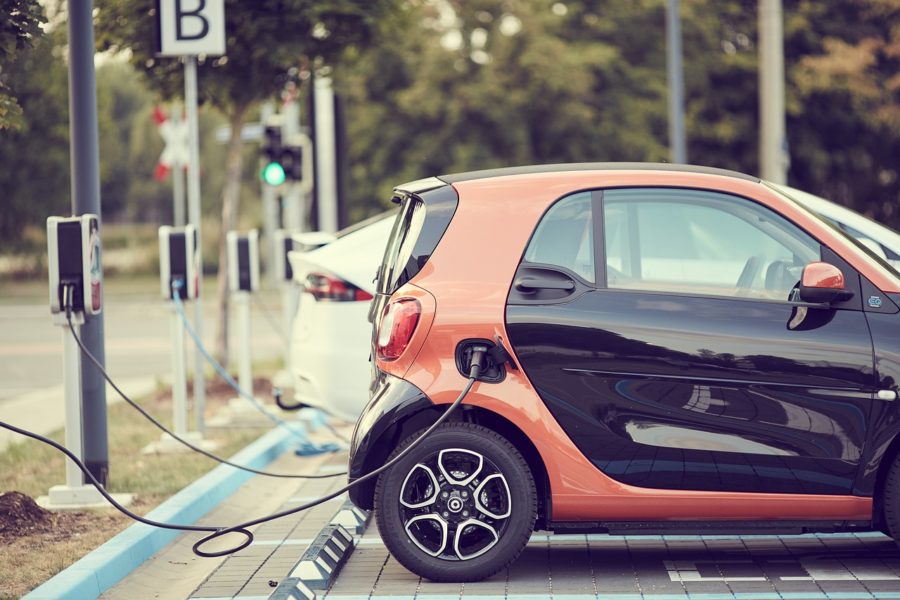 “The goal is to identify ideal locations for new public charging stations in the six counties between Ventura, Santa Cruz and San Benito counties,” according to the release. “Electric vehicles are essential to the fight against climate change, and more charging stations are needed to recharge vehicles, particularly in rural and traditionally underserved communities.”

It added the agencies collaborated on an interactive online mapping tool that the public can use to share their “valuable and necessary input.” The digital interactive mapping tool is now live and will be accessible through October 2022.

The feedback gathered from the mapping tool will help to create the Central Coast Zero Emission Vehicle Strategy.

“Electric cars are the future of transportation and the number of these vehicles on the road continues to grow,” said SBCAG Board Chair, Das Williams. “We want to make charging as effortless as possible and need the public’s help to identify opportunities to make it even better and easier to charge on the fly.”

The release provided the following links: