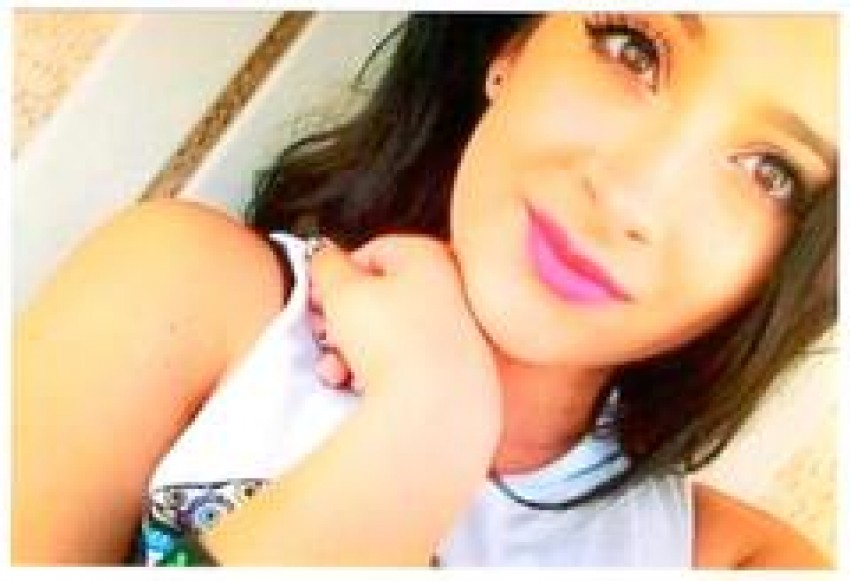 San Benito High School graduate Ariana Zendejas, 19, was identified as the victim of a deadly shooting near West and B streets in Hollister on Friday, Aug. 1. She worked as a cashier at Kmart and aspired to one day serve her country in the military, according to family members.

After the shooting, Zendejas was driven to Hazel Hawkins Hospital in a private vehicle and was flown to a Bay Area trauma center, where she died as a result of her injuries. Police detectives are actively searching for the suspect, 20-year-old Jose Barajas of Hollister. The suspect is described as 5’9”, 160, with black hair and brown eyes. Barajas has a tattoo of a “B” and a skull on his left forearm and skulls on his right forearm. The suspect is wanted for murder, kidnapping and assault with a deadly weapon. Police said he should be considered armed and dangerous.

In a press release Sunday, the Hollister Police Department said it “wishes to express our condolences to Ariana’s family and friends.”

Chief David Westrick said, “We will not rest until we can get the victim’s family and friends some sense of justice from this tragedy in their lives. Part of that justice would be with the person responsible in a jail cell.”

Barajas may have a female, identified as Hollister resident Vanessa Flores, age 20, with him. It is not known if Flores is being held against her will. The suspect was last seen in a late model, silver or gray Kia, a mid-sized SUV. Vanessa Flores was last seen with the suspect in this vehicle.

If the suspect is seen, police are asking people to call 911 immediately. A statewide “be on the lookout” broadcast has been made for the arrest of the suspect.

Anyone with information regarding this incident is requested to contact Detective Chris Wells at 636-4330. Persons wishing to remain anonymous may call WeTip at (800) 78-CRIME. Information provided to WeTip may qualify for a reward.