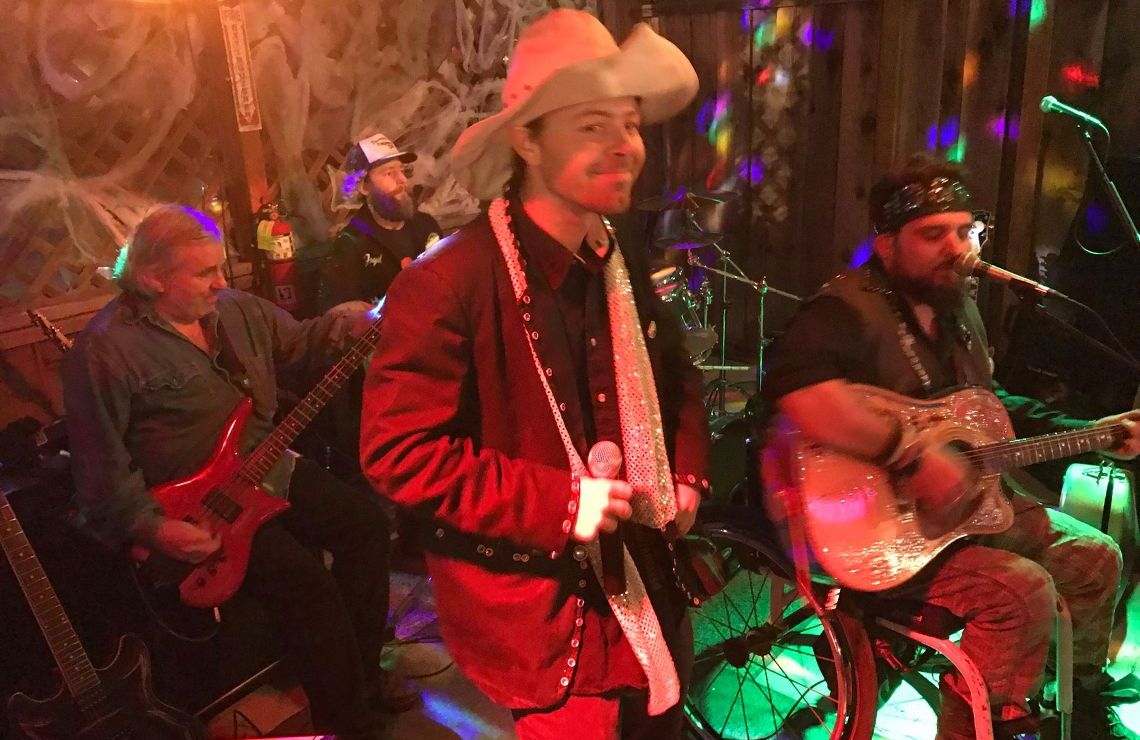 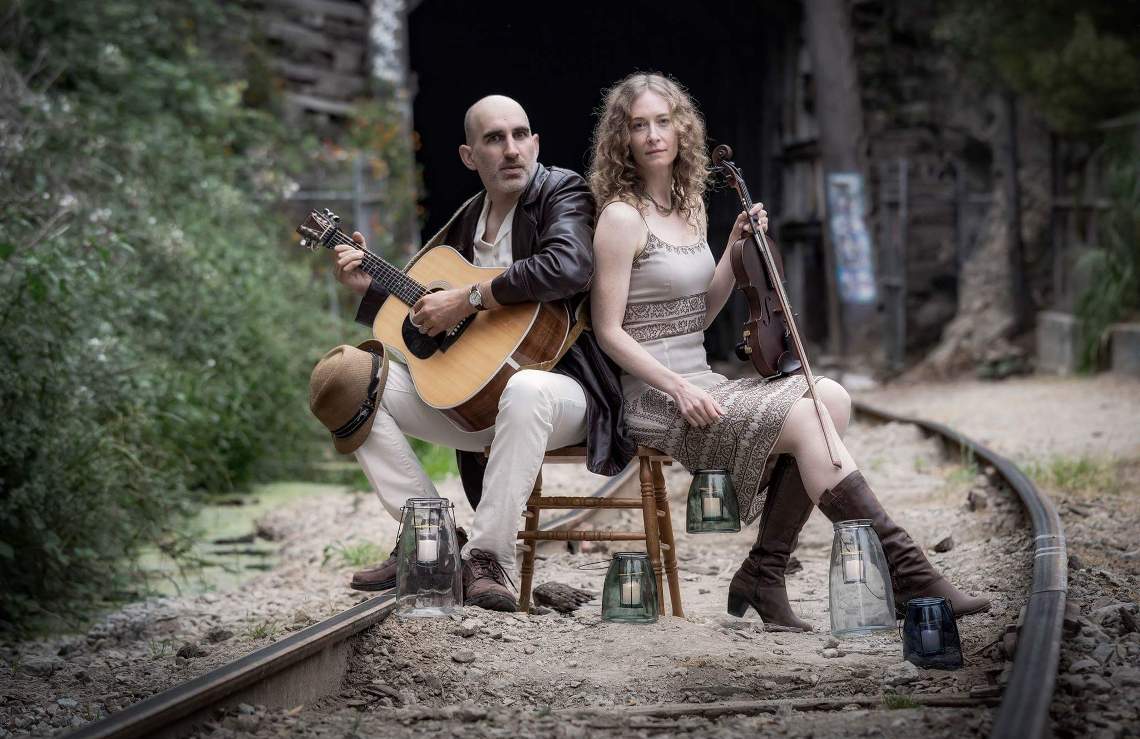 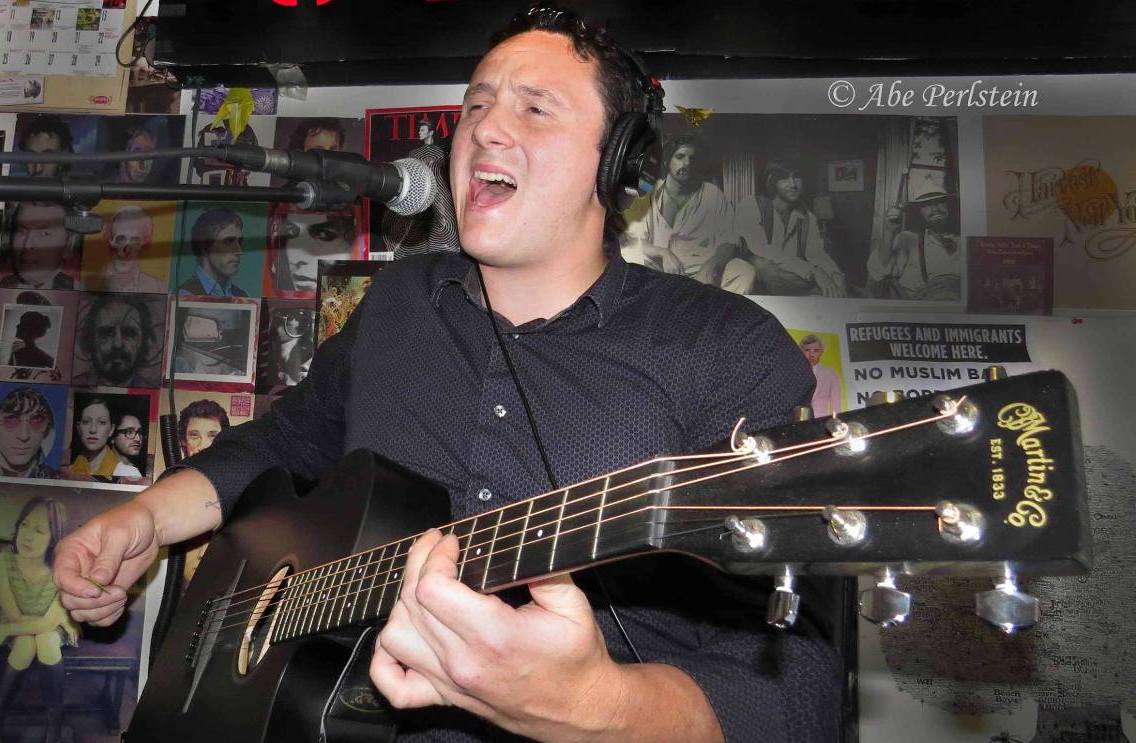 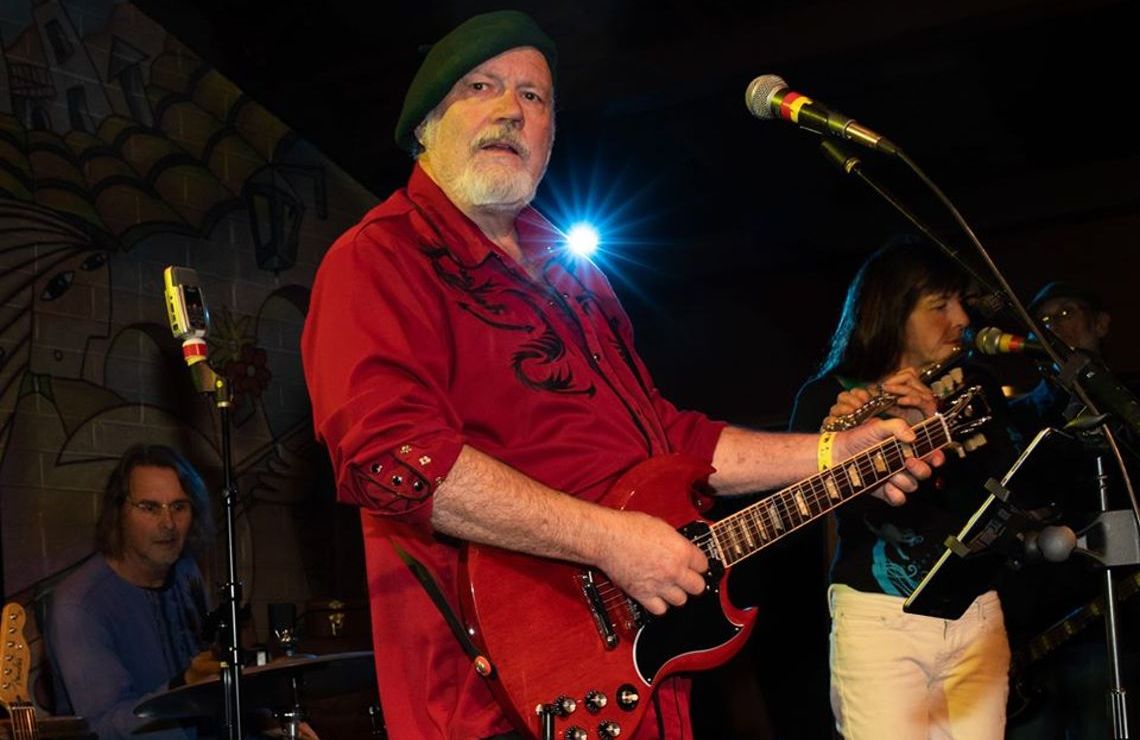 Online concerts are the new normal during shelter-in-place. 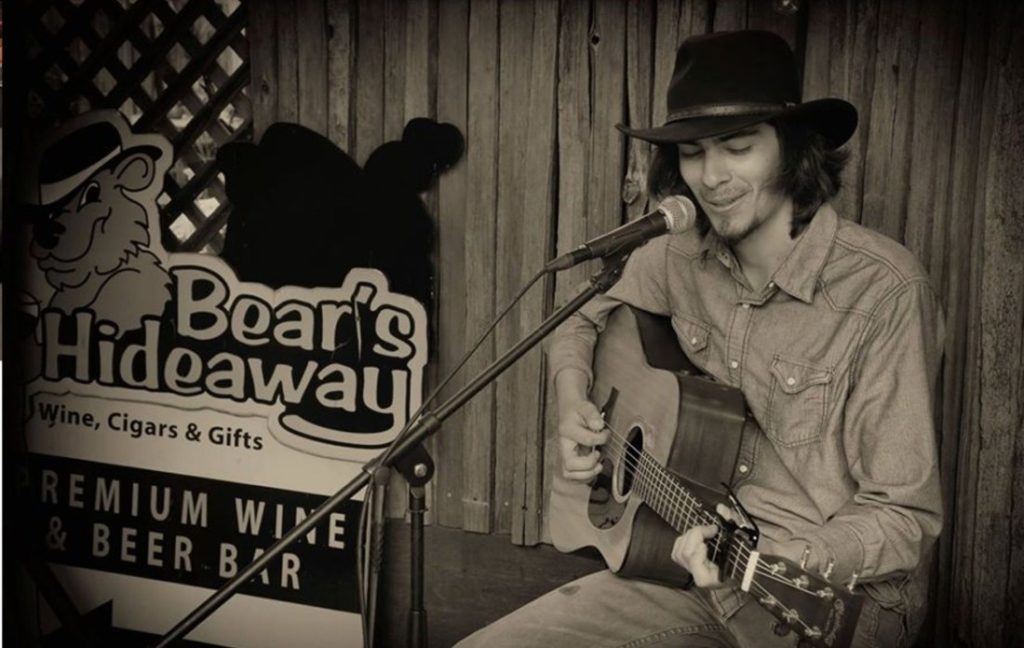 A regular performer at Grillin & Chillin Roadhouse, Nic Calder, will play at a Canadian pub on Sunday. Another Roadhouse regular, Ricky Montijo, just performed for the Netherlands and Germany. Toby Gray, who’s appeared at the bluegrass festival in Tres Pinos, played for an audience in England last week. Zach Frietas, Dan Frechette and Laurel Thomsen just finished a concert for an office party on the East Coast.

For these performances, none of the musicians left their homes.

With no chance of playing for live audiences because of the coronavirus pandemic, economic reality has musicians taking to the internet in a big way. Streaming live music online is here to stay, at least for a while.

Calder, 38, said that for bands and musicians used to playing small venues such as clubs and wineries, it was already becoming an increasingly difficult profession.

“There was already some uncertainty about music in small venues,” Calder said. “A lot of venues are going to karaoke, which is cheaper to stage than a live band. I think this will open up a whole new world for musicians.”

Gray, a 57-year-old musician from Santa Cruz, has gone through this before.

Hollister locals Calder and Freitas, 27, said they saw their bookings dry up as the pandemic began.

“The last few shows we played before the lockdown, people sometimes didn’t even show up and we were playing only to the bartender,” Calder said.

Freitas, fresh off his first tour, saw it grind to an end.

“They started closing down the bars,” he said. “I was getting a lot of bookings in Austin. I got to play one show in Texas and then things shut down”

While the statewide shelter-in-place order prevails, online outlets are becoming the stage for local musicians. Calder, for example, is going to take part in the Virtual Hootenanny at Logan’s Pub in Victoria, British Columbia, on March 29. The gathering is a weekly tradition spanning 20 years, and the pub held its first one online last Sunday.

“Last week, the hootenanny drew 175 viewers,” Calder said. “Any one of the performers would have been happy to have 175 people at one of their shows.”

The March 29 show will include about 20 performers, including Calder, all streaming from their homes.

Music fans are picking up on this new phase of live performance and are showing their support in comments and tips.

“I am really surprised and excited about how stoked people are about this. In my average gig, I’ll go anywhere from 50 to 150 people, but I’ve reached up to 3,000 views for a streamed performance,” said Montijo, a Paso Robles-based guitarist. “One of the best parts is the genuine enjoyment people are getting out of it. People have told me, ‘Hey, we hooked you up to the stereo in our house and me and my family are dancing around the living room.’”

Gray said part of playing online is trying to keep his brand alive, but the other part is to play music “for the people out there.”

“These videos stay out there once you are done and people keep seeing them,” he said. “So the numbers on the videos are pretty good. Over a 24-hour period, you can get 500 to 600 people watching them. It is a lot better than how I would do at a winery or tasting room.”

With Californians sheltered-in-place, performers get little personal contact, compared to an in-person concert.

“I’m used to having people in front of me and you get over those nerves, but what’s really weird is I get nervous over the idea of streaming because I am afraid of screwing up. It is novel to me still,” said Freitas. “Give me a guitar and I’ll busk for tourists on Cannery Row. That connection is more real to me. But once I see the comments from viewers I get more confident.”

Thomsen said she also misses contact with audiences at her shows.

“We perform a lot of house concerts and we prefer those intimate spaces where we can see people’s reactions and smiles,” she said. “This is just like performing on radio when you have no idea if anyone is even out there enjoying themselves.”

Nonetheless, playing to an empty room can generate income for freelance musicians who cannot receive unemployment insurance. And having an established fan base helps.

“I have my core group of followers, but I am getting constant Facebook friend requests,” Gray said. “My shows are free, but I put up a PayPal and Venmo link for tips. That’s been going well.”

Montijo said the money ebbs and flows. “It comes pretty close to what I get for a regular gig. It is definitely going to be something I will keep doing in the future. But the plus is making a real connection to people who might not be able to get to your gigs.”

For some musicians, live streaming may be a big part of their future even after the coronavirus goes away.

“We are concerned about the sustainability of touring,” Thomsen said. “Dan and I spend four to six months out of the year on the road. I think about all the gas we burned, all the flights. We made a lot of great memories and met a lot of great people, but I am not sure if we want to continue with that. Going on the road takes a toll.”

Performing online is a way for musicians to keep moving forward during the outbreak.

“When I am not doing all that well, playing makes all that go away. It’s a good energy thing for me,” said Gray. “It gets me focused. It gives me a reason to shower and put on a clean shirt.”

The musicians in this article, Nic Calder, Zach Frietas, Toby Gray, Ricky Montijo, Dan Frechette and Laurel Thomsen, all have Facebook pages with schedules of future and past performances. The Virtual Hootenanny with Nic Calder will take place Sunday from 4:20 to 8 p.m.