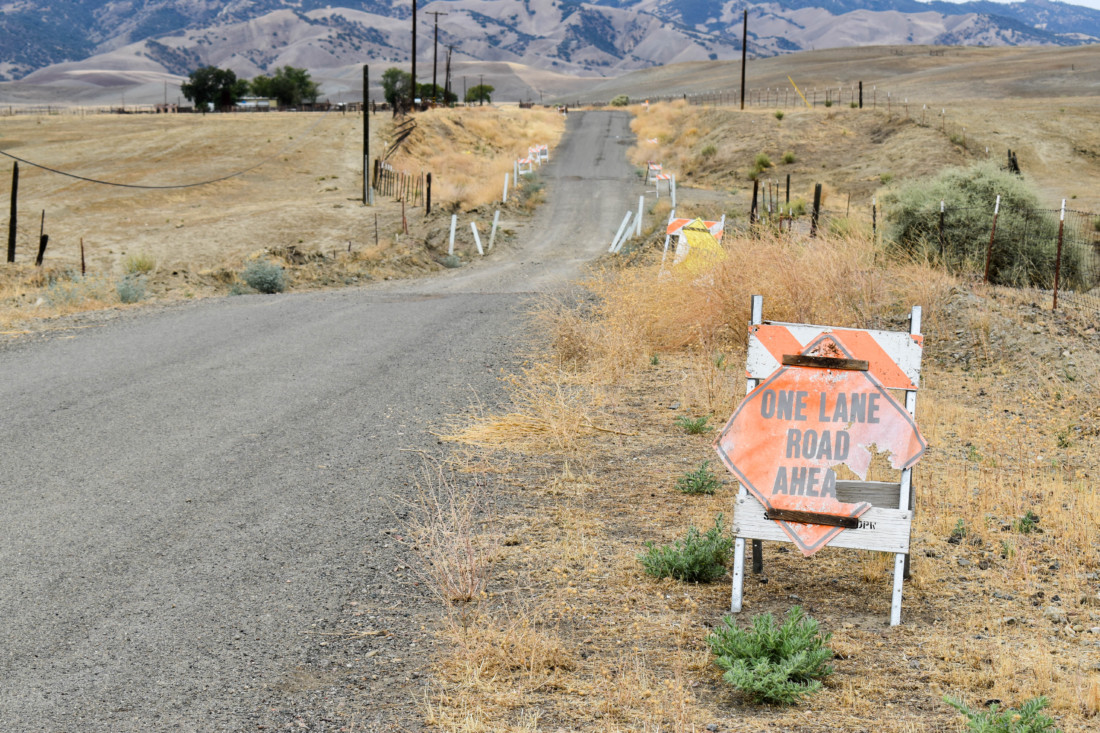 The temporary fix at the Los Pinos Creek crossing prior to being washed out in the recent storm surge. Photo by Jenna Fields. 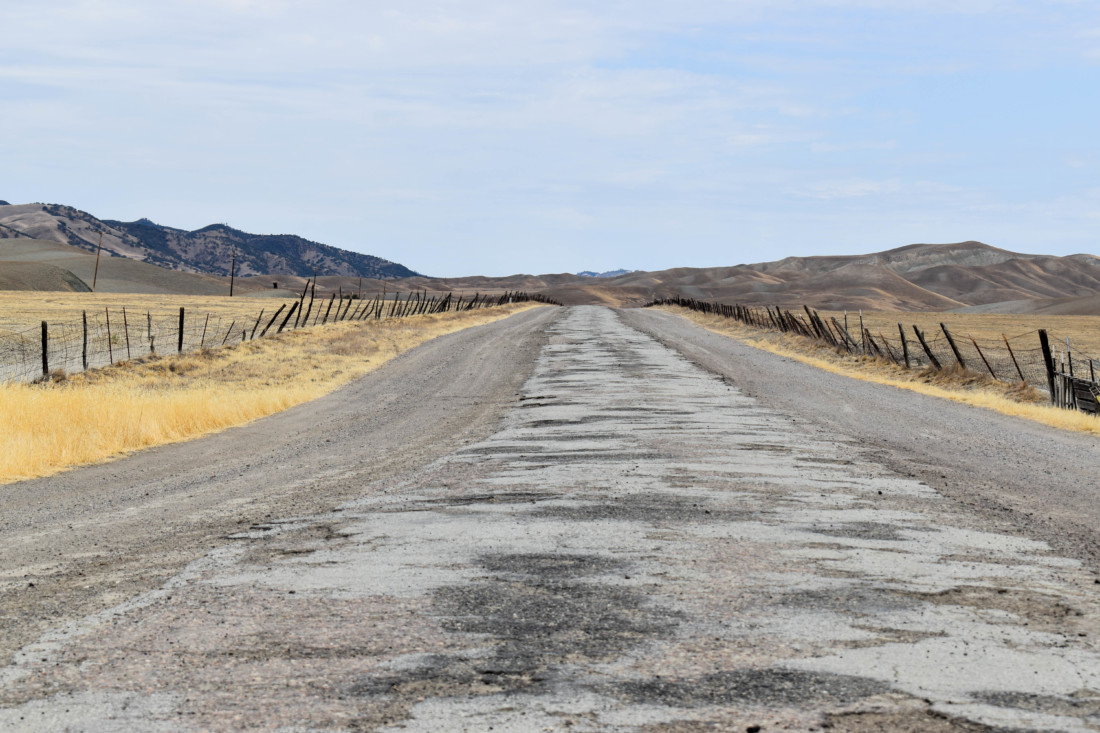 Miles of New Idria Road are in such a state of depreciation that travelers choose to drive on the shoulder rather than the pavement. Photo by Jenna Fields. 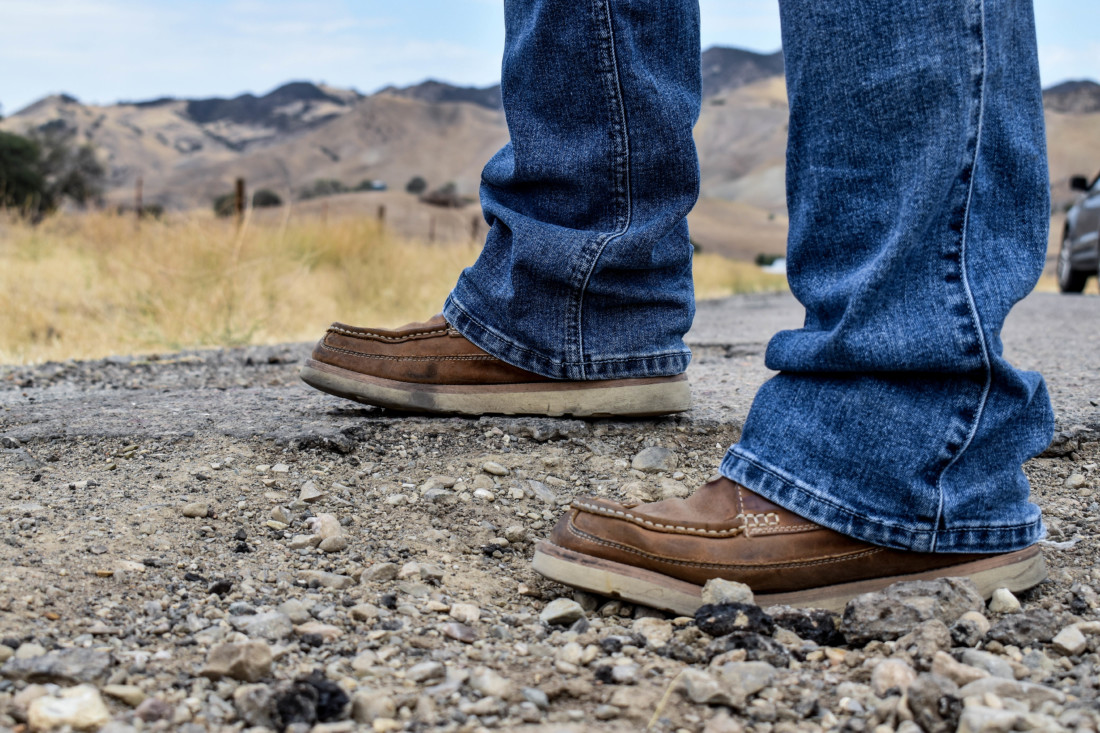 New Idria Road is home to a plethora of gaping potholes like this one. Photo by Jenna Fields. 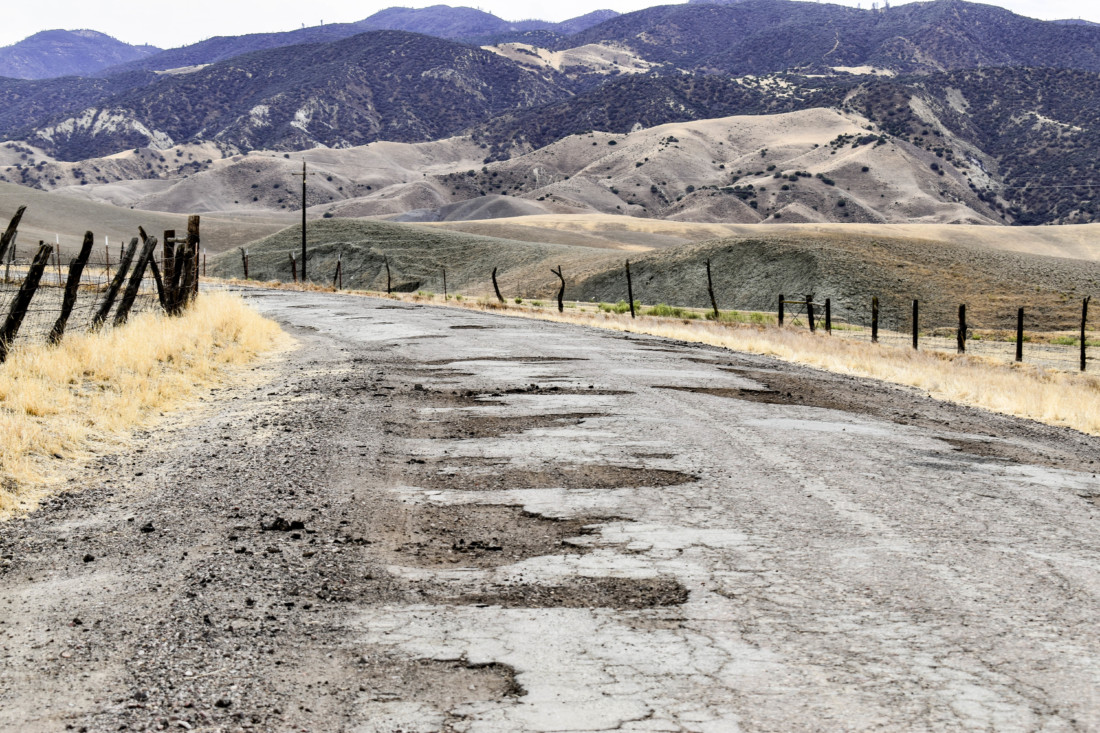 Pavement Condition Index ratings on New Idria range from an 8 to 26 out of 100. Photo by Jenna Fields. 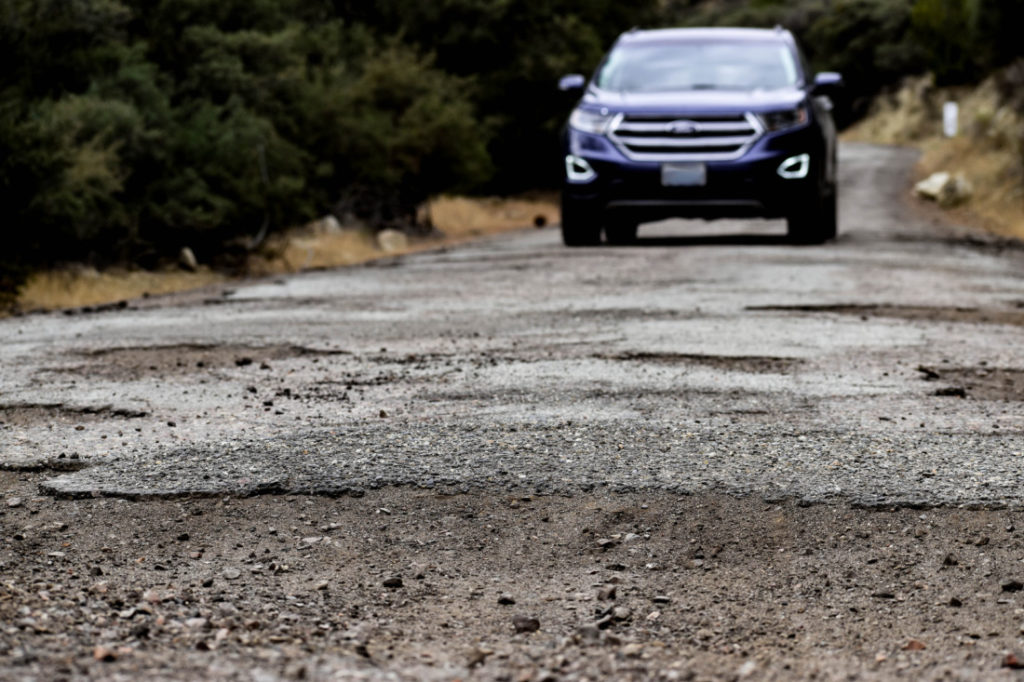 Road conditions like this make driving a treacherous undertaking. Photo by Jenna Fields.
×

Nestled in the hills of South San Benito County in the rural expanse between Highways 5 and 25, lies a route traveled by a sparse but thriving populace and the bold few who seek the decommissioned mercury mine of New Idria. The roughly 21-mile stretch of road is home to various ranches, residences and the Griswold Hills Recreation Area. As any who have recently found themselves on New Idria Road are well aware, it is in a remarkable state of disrepair.

The most recent storm surge inflicted a further complication on the passability of New Idria’s Los Pinos Creek crossing as the increased water flow repeated the damage inflicted by the 2021 storm. The interim fix was demolished, rendering the crossing impassable once again. Resource Management Agency interim Director Steve Loupe said the county will likely get a contractor to complete another emergency temporary fix, an operation that should be in place by early February due to the time needed to order culvert pipes and other necessary materials.

Loupe said there are plans to install a permanent reconstruction of the creek crossing, set to begin in March 2024 and conclude in that summer. The permanent fix is projected to cost $2.6 million, a sum that is reportedly being covered by the California Department of Operations and Emergency Services. The cost of repair was estimated at $3.9 million and the county sought 75% reimbursement from The California Office of Emergency Services.

In January 2021 when the crossing washed out, leaving an impassable gap in the road, the county implemented an interim fix made of new culvert pipe and a substantial amount of rock, dirt and gravel to bridge the gap. The crossing stood for two years in what Loupe called “a very temporary state.”

A traveling experience that can only be described as jarring, New Idria Road features an expanse of pavement riddled with potholes and breakage. Drivers frequently choose to travel on the gravel and dirt along either side of the road as opposed to subjecting their vehicle to what remains of the pavement.

Pavement Condition Index (PCI) measures the state of road surfaces on a scale of 1 to 100, with 100 being perfect. New Idria and the connecting Panoche roads are largely categorized as being in either poor or very poor condition, with New Idria garnering a PCI of anywhere between 26 and 8.

While a clear challenge for residents, the road deterioration also poses safety concerns for mail carriers. Vehicle damage and breakdowns inflicted by poor road conditions combined with the scarcity of cell phone service, renders mail carriers helpless as they are unable, per USPS standards, to leave their vehicles and parcels unattended.

In November 2021, residents of New Idria Road received a notice that the mail route would no longer include the last five addresses on the road due to “destructive and unsafe driving conditions.” The notice also stated, “The delay from having to drive so slowly and any breakdowns due to the road affects our schedules negatively. The cost of constant repairs from damages incurred is also a contributing factor.”

In an effort to continue serving those addresses on New Idria, a mailbox unit has been installed at the beginning of the road where the affected residents can receive their mail.

Further repairs to New Idria and Panoche roads are expected in the coming year. In June 2022, the San Benito County Board of Supervisors allocated about $2.9 million in the 2022-23 fiscal year budget toward roadway improvement on roughly 17 miles of New Idria and Panoche roads. The effort will include reconstruction but will largely focus on making road repairs and potentially include grinding and compacting portions in order to make the most of the funding it receives.

New Idria and Panoche roads are not alone in their plight. District 4 as a whole, which includes Southeast Hollister, Tres Pinos, Paicines and all of south San Benito County, has an average PCI of 34.58. In comparison, Santa Clara County had an average PCI of 70 in 2019-21. 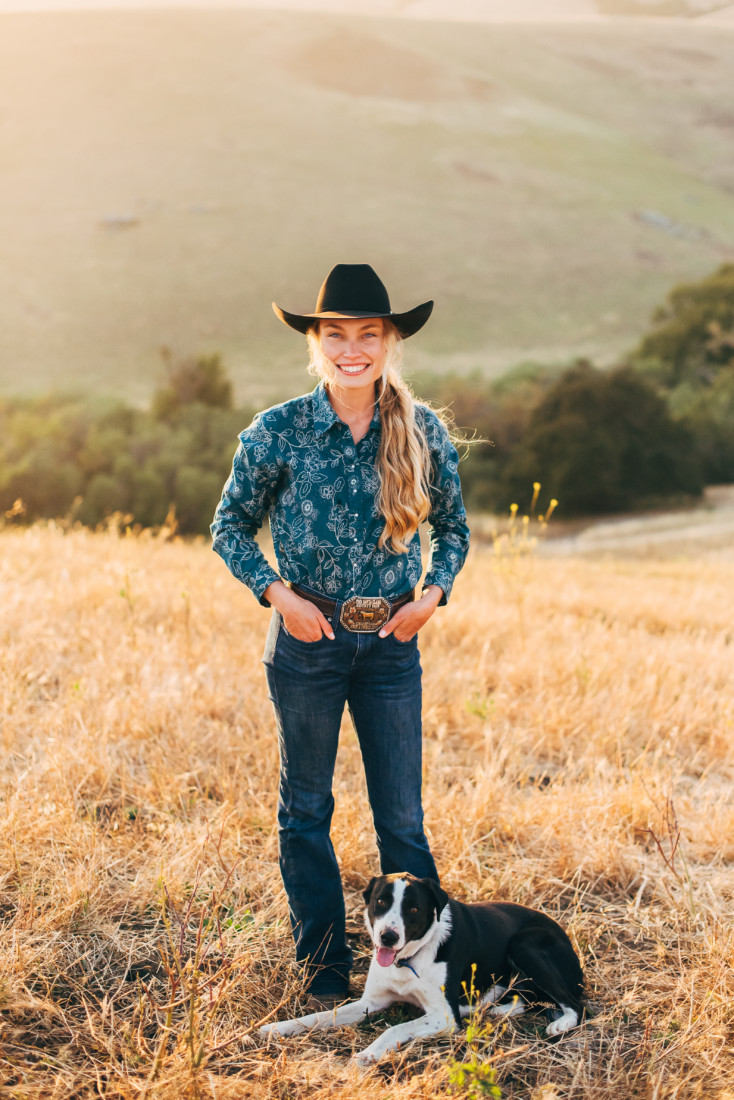 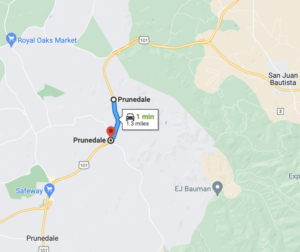 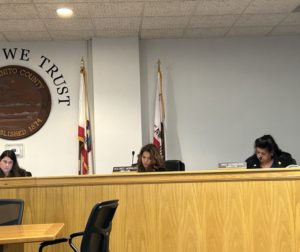 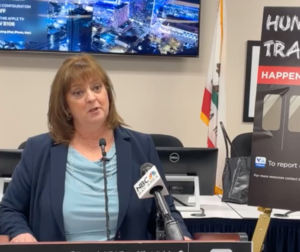