Building infrastructure, fixing transportation and attracting employers are on his to-do list. 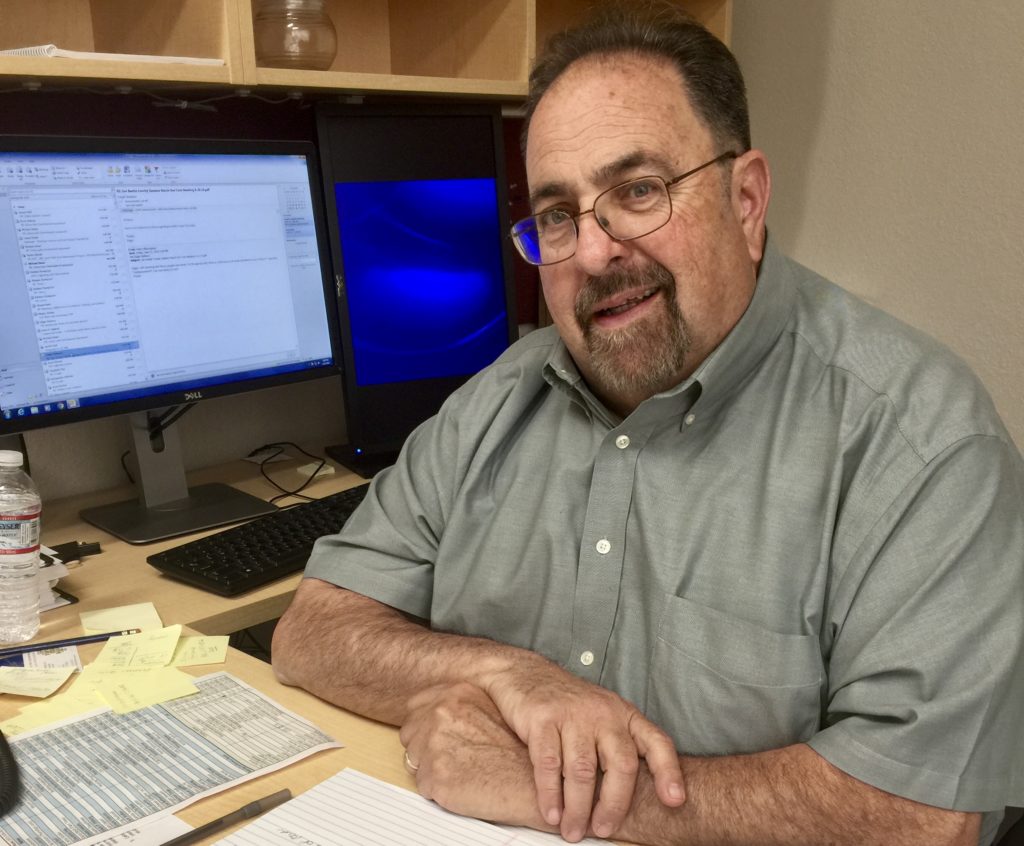 Mavrogenes speaks to the San Benito County Board of Supervisors during a June meeting. Photo by Noe Magaña.
×

Tired of retirement, San Benito County’s new Resource Management Agency Director Harry Mavrogenes would like to accomplish what he did during his time with the San Jose Redevelopment Agency.

When it comes to development and job creation, Mavrogenes said the county today is similar to San Jose before it became part of Silicon Valley. He said that while San Jose had the housing infrastructure, companies were located in Palo Alto and Menlo Park. Through the redevelopment agency, San Jose built infrastructure in the northern part of the city to make it “shovel-ready.”

“The north area now is a major job-producing area because we built that strong infrastructure there,” Mavrogenes said. “We also brought the light rail up in that area with the help of the VTA (Santa Clara Valley Transportation Authority).”

In order to balance job locations to ease commutes, Mavrogenes said the city developed part of south San Jose known as Edenvale at a smaller scale.

Not only does Mavrogenes have experience attracting businesses to industrial areas, he also helped revitalize downtown San Jose, which he said was like a hole in the donut before 1980.

“Nothing was left,” Mavrogenes said. “The stores were gone. A lot of the residents had left. There were vacant buildings. There were a lot of blights, a lot of disinvestment.”

To counter it, the city built a new convention center, the SAP Center where the San Jose Sharks play, museums, parks, and attracted companies like Adobe into the area.

The hard part was building housing downtown, Mavrogenes said, because people were wary about living there. Now with thousands of residential units in downtown San Jose, Mavrogenes said it has come full circle.

“It was very gratifying to be involved in rebuilding a city.”

He hopes to do the same with San Benito County in a way that will make it visible to Silicon Valley, by bringing jobs and being more than an affordable option for the South Bay.

“We need to build a base, we need to have product available just like I was advocating in San Jose,” Mavrogenes said.

Speed is essential, he said, because companies want things done now and don’t want to wait through an eight-year process.

Mavrogenes said there are a number of short-term goals to accomplish in San Benito County, including fixing the roads, filling vacancies in county departments and working with County Service Areas (CSAs).

Though the San Benito County Board of Supervisors contracted Graniterock for $395,000 at its June 25 meeting to fix potholes in three work zones, Mavrogenes said he also wants to work with local agencies to expedite the development of transportation solutions like Highway 25. Measure G will play an important role in solving transportation problems, Mavrogenes said.

“When you have a local match, it’s easier to get federal money or state money or any other sources,” Mavrogenes said. “So we are going to continue to look for that.”

As for his staff, he said he will emphasize customer service and completing projects in a timely manner.

Mavrogenes’ long-term goal is to have a balanced community with jobs and housing. It also includes addressing affordable housing so residents aren’t pushed out of the area.

“It’s a beautiful environment down here,” he said. “Every day I discover something new. It’s an attractive environment to live in, it’s a great community.” 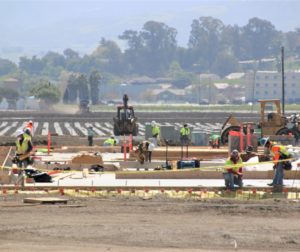