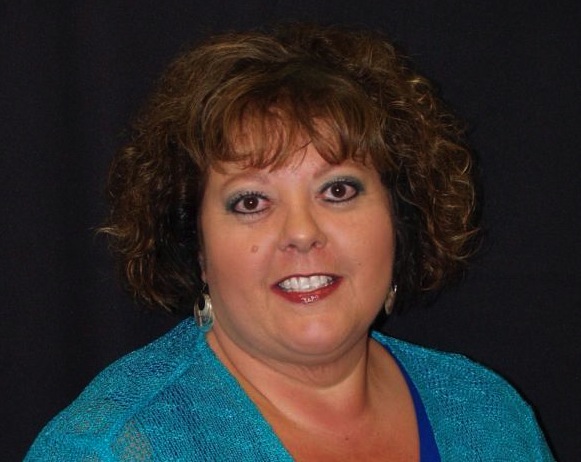 The San Benito County Fair has hired a new chief executive officer and fair manager, selecting the current president and CEO of the Porterville Chamber of Commerce to take the job held for nearly three decades by Kelley Ferreira, whose last day was Dec. 31, 2013.

The Board of Directors of the 33rd District Agricultural Association, San Benito County Fair hired Donnette Silva Carter, who is coming to San Benito County from a position she has held for 17 years. Previously, she worked as executive director with the American Diabetes Association and the American Cancer Society. She will assume the CEO/manager position in mid-July.

In a statement sent to BenitoLink, 33rd District Board Chair Michael Cullinan said Carter, "brings a strong background in marketing and public relations; fiscal, board, volunteer, event, and staff management; government affairs; revenue generation; tourism promotion; and, economic development.  The DAA Board feels she has the skill set needed to advance the 33rd District, San Benito County Fair, and Bolado Park Event Center into the future.”

During her tenure at the Porterville Chamber, Carter’s leadership has doubled the organization’s membership to 700, significantly increased the financial resources, developed expanded programming, and built community support to a team of more than 100 volunteers. She is recognized as the driving force behind the successful launch and 16-year sustainability of the Iris Festival event which annually welcomes 30,000 attendees to a one-day street festival complete with more than 200 vendors, amusements, entertainment stages, the Porterville chili cook-off, and Festival of Colors Run.

Carter’s graduated from California State University, Fresno with a major in business administration. She is also a graduate of the Institute for Organization Management’s four-year program. Described in the statement as a "steward of her community," Carter is a member and public relations chair of the Rotary Club of Porterville, sits on the Board of the Central California Family Crisis Center, and has been on the leadership councils of Big Brothers Big Sisters and Boys & Girls Club. Her affiliations include the Tulare County EDC Board, Porterville Unified School District Pathways Coalition, Workforce Investment Board ECC, Sequoia Tourism Council, and several City of Porterville committee appointments. Additionally, she serves as vice chair of the Western Association of Chamber Executives Foundation Board, and is a member of the California Board of Directors for the Future Business Leaders of America.

Regarding her upcoming role, Carter said, “I’m excited to be joining the district as CEO and fair manager. The Board of Directors has established a strategic plan for the organization’s future and I welcome the opportunity to work in partnership with the leadership as we implement our goals. We are essentially re-branding and building continued sustainability. I’m grateful for the confidence the DAA Board and the community stakeholders, present at my final interview, have placed in my ability to accomplish the tasks ahead.”

She added, “My husband has been working in Hollister for three months, and I look forward to joining him in our new community.”  Joe Carter is the director of safety, compliance and driver recruitment at Brent Redmond Transportation.