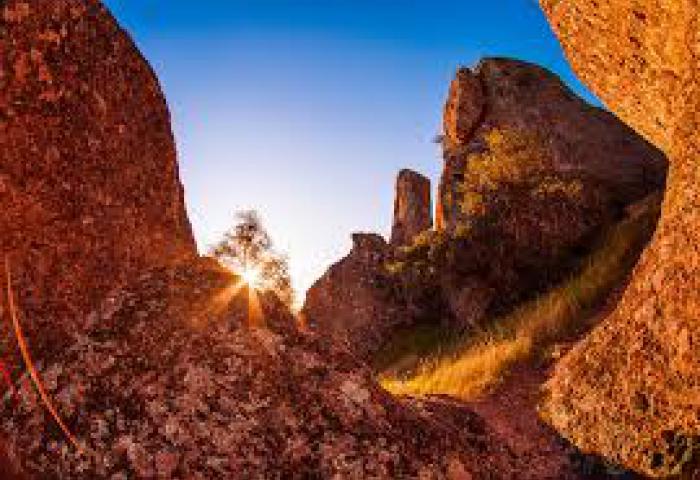 Hollister firefighters responded to a report of a structure fire in Pinnacles National Park on Tuesday morning, just before 7:30 a.m.

According to a press release, the response was upgraded to a medical aid with one patient sustaining burns. Upon arrival at the park, companies discovered a 2,400-square-foot, single-story duplex with smoke showing.

Medics rendered care and the patient was flown out to an area hospital, the release said. At 8:15 a.m., firefighters were able to extinguish the fire, for which no cause or origin was immediately determined. here is no cause or origin at this time and an investigation will be conducted.